The London Mayor’s strategic plan for the capital is a “missed opportunity” to protect children and vulnerable people from air pollution, according to London Assembly Members.

At a full meeting of the Assembly today (February 6), Members agreed a motion which expressed “serious concerns” about the number of new and altered policies in the Mayor’s Further Alterations to the London Plan. 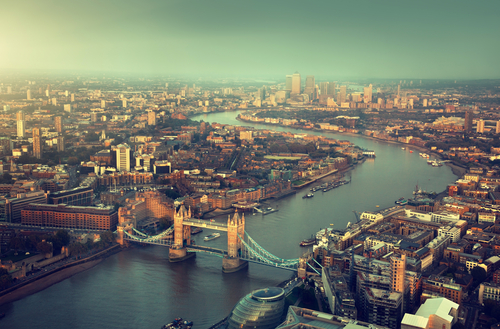 Policy 7.14 in the London Plan on ‘Improving Air Quality’ refers to the need to address air pollution on construction sites and in development applications by “minimising increased exposure to existing poor air quality”.

However, according the Assembly Members’ motion – agreed by 14 votes to eight against this morning – the proposals set out in the Plan “do not put sufficiently strong barriers I place to protect the most vulnerable”.

The motion adds: “For example it may still be possible for a new school to open on a very highly polluted road when a less polluting site is available. The same could apply to the elderly and the unwell.”

It echoes the policy suggestions made in December 2014 by the Environmental Audit Committee (EAC) in its third report on air quality in five years. The report called for a change in planning rules to stop schools, hospitals and care homes from being built close to air pollution hotspots (see airqualitynews.com story).

Assembly Member Nicky Gavron, who proposed the motion, said that it “called on the Mayor to make a series of changes that would bring his London Plan alterations up to scratch”.

The London Mayor, Boris Johnson, submitted the London Plan and its further alterations to Secretary of State for Communities and Local Government in December, before it was considered by Assembly Members today. The Mayor hopes the Plan will be adopted by March 2015.