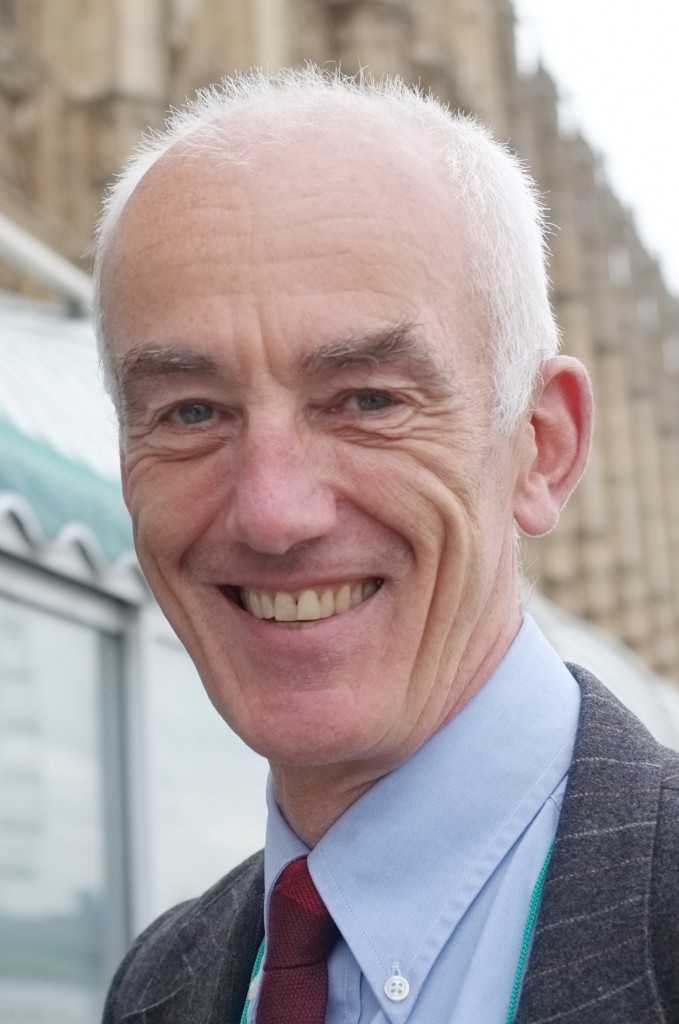 I was dismayed to read the initial headlines from the London media regarding the most recent spike in local toxic air pollution, where parts of the capital experienced level 8 and above in Defra’s Daily Air Quality Index. Dismayed by the facts of this extreme pollution event, and the ill-health and even premature deaths we know it will have caused; and dismayed by the way the news is treated.

According to much of the coverage, this pollution is due to high pressure drawing in poor quality air from continental Europe, with some commentators blaming France: anyone to blame but ourselves. Even worse, a common factor in official communications and public media comment is that those who suffer most from air pollution – children, older people, those with respiratory problems – should curtail their activities so as to minimise their exposure. Why were the roads not closed to motor traffic, the main cause of the problem?  At least Paris (which was suffering a similar incident) introduced “circulation alternée”.

According to the European Environmental Bureau, in 2014 the UK received 34% of its air pollution from other countries, yet itself exported 77% of its home grown pollution to the rest of Europe. It is obvious that air pollution should be tackled at every level, from the EU, the UK and devolved governments, to local authority and community level, and using all the available tools – legislation, information, community projects and physical infrastructure changes.

Sustrans has worked successfully for shifts in government policy, such as the Active Travel (Wales) Act or the Local Sustainable Transport Fund in England; we have implemented infrastructure changes shifting hundreds of millions of journeys from the car to low- or zero-emission travel; and our Cleaner Air Champions programme is the sort of local community action needed everywhere, to increase public awareness and instigate direct change. This problem is not insoluble.

As the House of Commons’ Environmental Audit Committee states, walking and cycling are the ultimate low emission options for local transport. Improved air quality and road safety, and the potential to reduce obesity and tackle climate change are just a few of the benefits when people have the freedom to leave the car at home – as well as tackling the pollution death toll.

The UK government now faces an energetic legal challenge over its failure to address pollution. The premature death toll from local toxic air pollution is conservatively estimated at 29,000 people a year – and of course those most at risk may not necessarily be the greatest polluters. This simply cannot continue: radical action is needed to encourage active travel and to cut the level of toxic pollutants, dumped into our air by motor vehicles and their users. Sustrans and others are showing the way.

The statement “those most at risk may not necessarily be the greatest polluters” reminds me of that neighboring wood burner who generally causes unnecessary wood smoke at the expense of others.