Addison Lee taxis will switch to electric-only mode in four specially-designated zones in the City of London as part of a joint initiative with the local authority to reduce traffic pollution in the square mile. 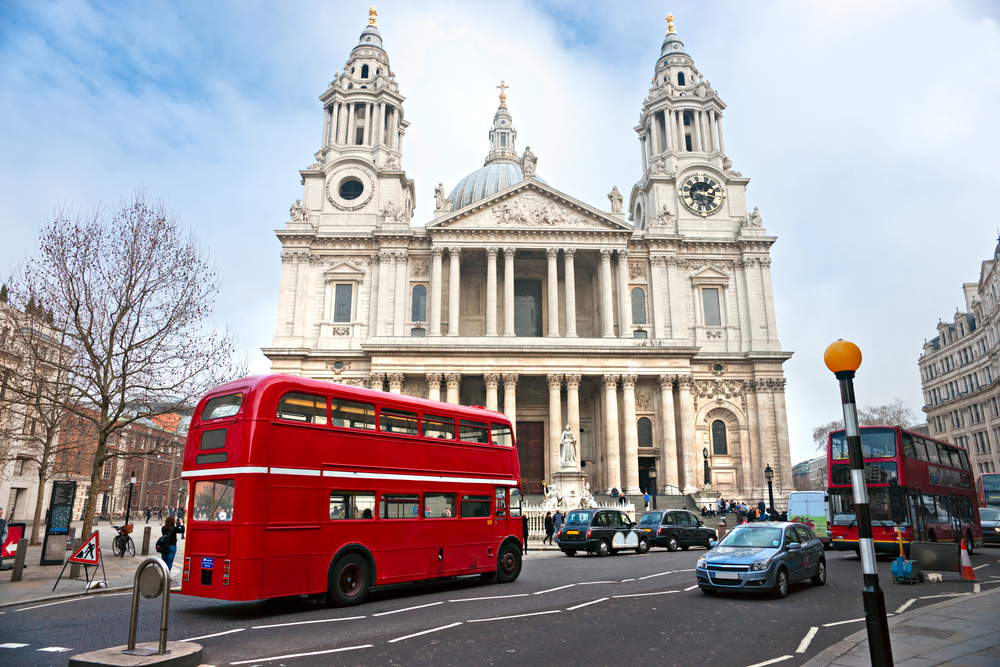 The initiative will see four zones in the city ‘geo-ring fenced’ so that Addison Lee’s hybrid taxi drivers will switch their engines to electric while driving through them.

According to the City of London Corporation, global positioning technology in the taxis will alert the hybrid drivers whenever they enter one of the four areas, triggering the switch to electric-only mode.

The air quality initiative applies to the City’s shopping centre and proposed Business Improvement District at Cheapside, which was established earlier this year in an area between St Paul’s and Bank tube stations.

The other three zones in the City’s initiative include its tourist centre at St Paul’s, its health sector around St Barts Hospital and its busy residential and commuter area at Aldgate.

The local authority, which governs London’s square mile, is speaking to other taxi firms about also joining the initiative to switch to electric in the four zones, but it said Addison Lee is the first to agree the deal.

It follows Addison Lee’s announcement in May that it had acquired eco-friendly passenger car service Climate Cars for an undisclosed fee, with the deal adding 115 petrol and electric hybrid cars to its existing fleet of 4,800 vehicles in the capital (see AirQualityNews.com story).

Councillor Wendy Mead, chairman of the City Corporation’s environment committee, said: “We are delighted to agree this initiative with Addison Lee, and hope to introduce similar agreements with other taxi firms.

“This agreement is another step forward in our wider drive to protect the millions of City tourists, workers, residents and patients from air pollution. It builds on our no idling engines policy, our 20mph speed limit, and it complements the work that many City businesses are doing in terms of cutting back on vehicle deliveries and using more hybrid vehicles.”

Last September, the Corporation signalled support for curbing diesel car use in London with its praise of plans in Paris to ban such cars outright in the French capital by 2020 (see AirQualityNews.com story).