Children and adolescents exposed to high levels of traffic-related air pollution have a greater risk of developing asthma, according to a study by the University of Leeds and the Barcelona Institute for Global Health (ISGlobal). 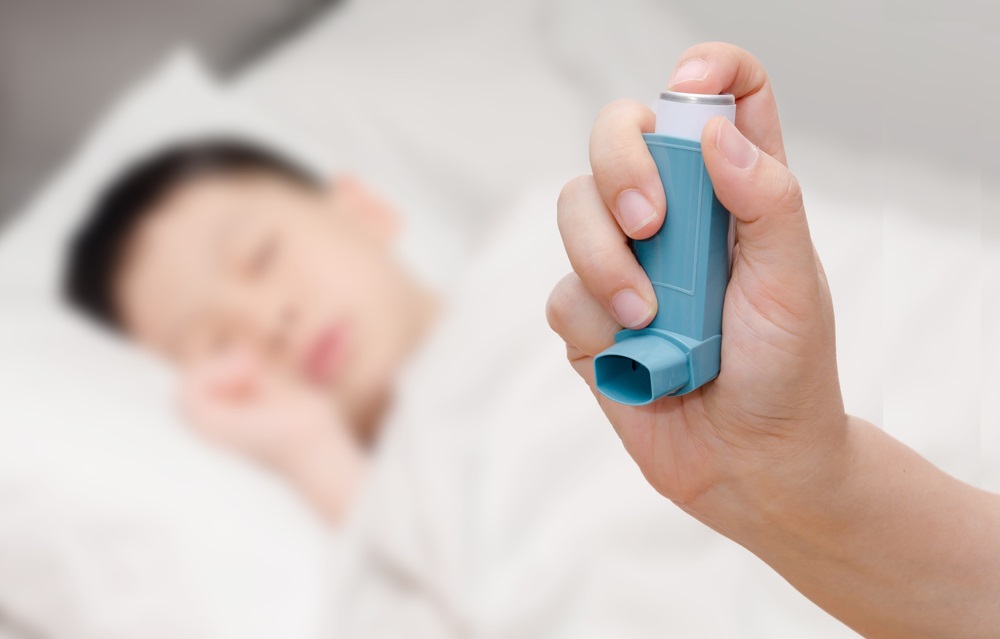 The study, published in the journal Environment International last week claims that an estimated 334 million people suffer from asthma worldwide.

The authors of the study claimed that the prevalence of asthma in children has increased ‘markedly’ since the 1950s, which it is claimed is linked to environmental exposures ‘including air pollution’.

Researchers focused on childhood exposure to traffic-associated nitrogen dioxide, black carbon, and particulate matter (PM2.5 and PM10), and the subsequent development of asthma.

Results drew on findings from 41 pieces of research – published between 1999 and September 2016 – which included data from the Netherlands, the USA, Canada, Germany, Norway, Sweden, England, France, Italy, Japan, China, Taiwan and Korea. Data for over one million children was included in the meta-analyses.

Commenting on the findings, Haneen Khreis, researcher at the University of Leeds, and lead author of the study, said: “According to the analysis we performed, combining data from multiple studies, we can now confirm that there is a positive association between TRAP [traffic-related air pollution] exposures and development of childhood asthma.

“Our analysis shows that the most robust effects were in association with black carbon exposures, a specific marker of traffic exhaust and a diesel-related pollutant, but more research is needed to draw definitive conclusions, including exploring the effects of non-exhaust pollutants.”

Mark Nieuwenhuijsen, senior author of the study and director of the Urban Planning, Environment and Health Initiative at ISGlobal, said: “Air pollution has a great impact on childhood health. Given that almost 70% of people globally are projected to live in urban areas by 2050, exposure to traffic-related air pollution is a major global health problem and we need to act quickly.”