A new emissions testing regime for cars comes into force from Friday (1 September) for models registered in the UK, replacing lab-testing for new cars.

The new regime is not just for petrol and diesel cars but, all fuel types, including electric vehicles and others.

The testing requirements, which will mimic ‘real-life’ driving conditions, have been brought in to prevent manufacturers from cheating emissions tests.

The new rules have been in development for many years as a way to bring test results more into line with real world performance – the old New European Driving Cycle (NEDC) test was last updated in 1997. 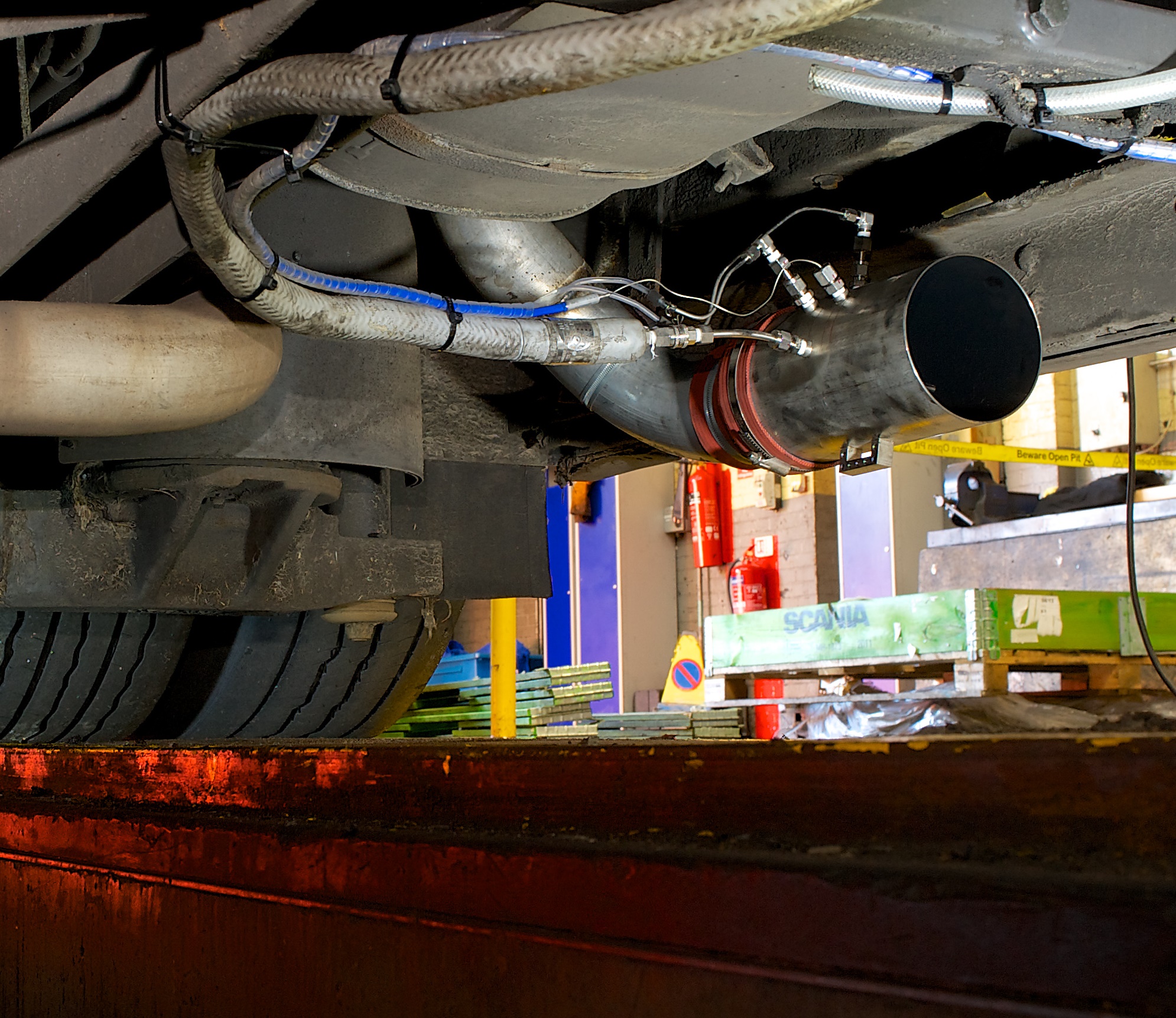 Emissions testing will be conducted on the road, from Friday

According to the Department for Transport, the new standards represent the biggest overhaul of emissions rules ‘in a generation’.

Under the old test, vehicles were tested in the lab on a rolling road but now they will have a 90-minute real world driving test.

The car industry body, the SMMT, explained that from 1 September, every new car model destined for UK showrooms will need to undergo a new test called the Worldwide Harmonised Light Vehicle Test Procedure (WLTP), which measures all regulated emissions, as well as CO2 and fuel economy.

During the 90-minute test vehicles will have emissions testing equipment attached to the exhaust pipe, and they must pass before they are approved to go on sale in Britain.

The vehicle will have to do roughly equal splits of town, countryside and motorway driving, DfT has said.

Transport Minister Paul Maynard said: “We are taking strong action to clean up our air and these tough new emissions standards will reduce dangerous pollutants.

“This government has led the way in Europe pushing for on-road emissions tests, alongside a tough new laboratory test, to clean up air in our towns and cities.

“This will ensure all vehicles meet rigorous standards when driven on our roads – and we are going even further tightening requirements again in 2020.”

The new testing regime has been driven by legislative changes within the EU, approved by MEPs in February 2016 (see airqualitynews.com story).