AirQualityNews’ exclusive story last week that Nottingham City Hospital is continuing to burn thousands of tonnes of coal years after promising to stop has been picked up by the BBC.

The story was picked up by BBC East Midlands and featured on the Late News edition of the BBC’s regional TV news programme East Midlands Today on Monday 10 June 2019.

You can read the BBC’s coverage of our story on the BBC website which was the leading news story. 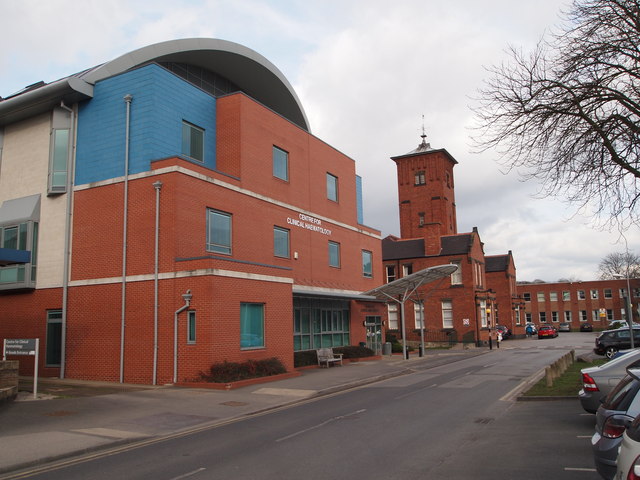 In our story we found that Nottingham City Hospital has spent almost £750,000 on over 3500 tonnes of coal, two years after promising residents that they had shut their almost 50-year-old coal boiler down for good.

A Freedom of Information request submitted by AQN to Nottingham University Hospitals NHS Trust (NUH), which runs the hospital, found that in 2018, the hospital burned 2435 tonnes of coal, spending £563.636.43.

Residents who lived close to the site told us that they felt lied to about the coal, adding they feel that those who run the hospital ‘don’t care’ about air pollution.

We will continue to monitor the progress of this story and will publish updates as things develop. Please keep an eye on the AirQualityNews main page for all further details.