Southampton City Council has outlined its plans to make Southampton a cleaner, healthier city by launching its Green City Charter.

Among the commitments made in the Green City Charter include a plan for Southampton to be a carbon neutral city by 2030 and a pledge to cut emissions.

The charter was launched during Clean Air Day last week which saw places across the country hold events to raise awareness of air pollution.

‘Now is the time for action to be taken as a collective rather than in isolation. Through the Charter, I’m calling on everybody to get involved in efforts to clean up the city and make it a greener and healthier place to live.’

The nine-point charter was first announced by the council back in January and was formally adopted back in March following public consultation.

At the time it said the charter will ‘deliver actions that will improve air quality, reduce pollution and waste, minimise the impact of climate change, reduce health inequalities and create a more sustainable approach to economic growth.’ 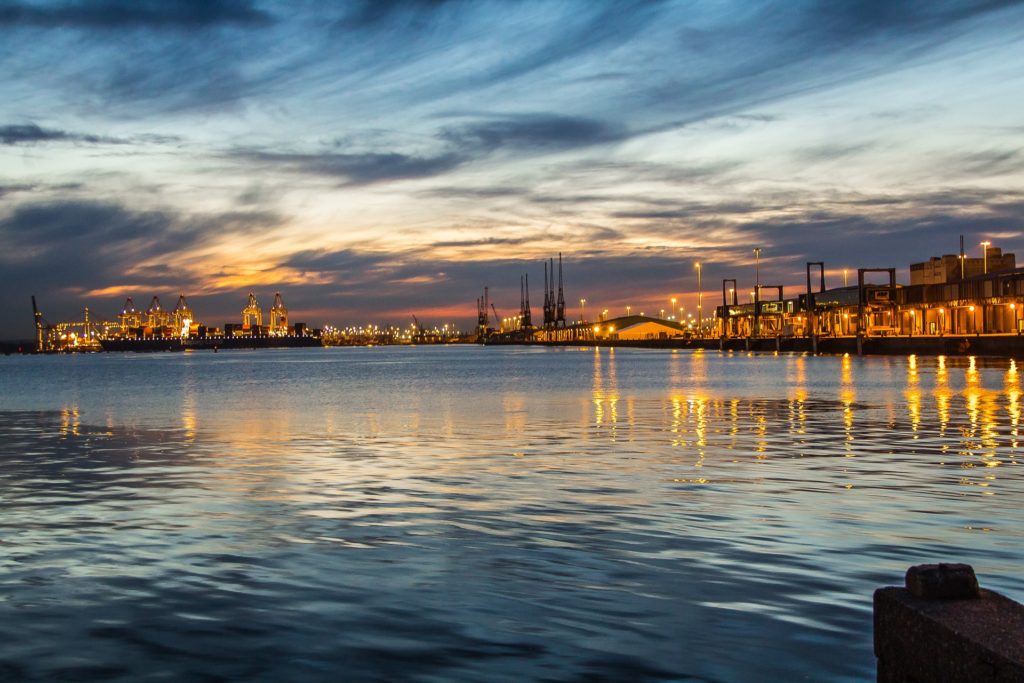 The charter’s headline target is its ambitious aim to make Southampton a carbon-neutral city by 2030, although it does not outline how the council plans to achieve this.

The council has also pledged to ‘encourage, promote and incentivise the use of sustainable and active travel’, such as walking, cycling and public transport.

Amongst the other commitments made in the charter include pledges to ‘protect and enhance the natural environment’ and to reduce the city’s energy consumption.

The city will focus on renewable energy and support the generation of ‘sustainable energy that does not compromise local air quality’, it says.

The council has said it will work closely with businesses, community groups, residents and other organisations in the city to improve air quality and achieve the charter’s objectives.

The announcement follows the council’s approval of plans to introduce a new non-charging Clean Air Zone, which aims to bring Southampton’s air pollution down to legal levels by 2020.

Under the plans, taxis and buses will have to meet the highest emissions standards in order to be able to drive on the city’s roads.

The scheme will be supported by a freight consolidation service which aims to reduce the number of trips that HGVs make into the city.

Earlier this year, clean air campaigners urged Southampton councillors to support further clean air measures, such as introducing ‘car-free Sundays’ and a 25% reduction in cars and vans entering the city.