Westminster City Council has warned coach companies that they could lose their parking spaces in central London if drivers leave their engines running idle.

The authority has written an open letter to some of the country’s biggest coach operators explaining that they have the power to implement the ban if their request is ignored.

National Express, which operates hundreds of buses in and out of London every week, has already pledged to cut engine-idling in Westminster, which has some of the highest levels of transport-related air pollution in the UK.

There are currently 68 coach parking spaces located in Westminster, with many next to some of the city’s busiest pedestrian areas, outside schools and next to people’s homes.

The council claims they will consider replacing some of these spaces with small parklets, electric vehicle charging points, or cycle bays if engine idling issues continue.

Cllr Tim Mitchell, Westminster City Council Cabinet Member for Environment and City Management said: ‘It’s fantastic that National Express has come on board and been incredibly supportive of our efforts to stop idling and improve air quality for Londoners – but we’re getting pretty fed up with the rest of the coach industry who simply haven’t engaged at all. 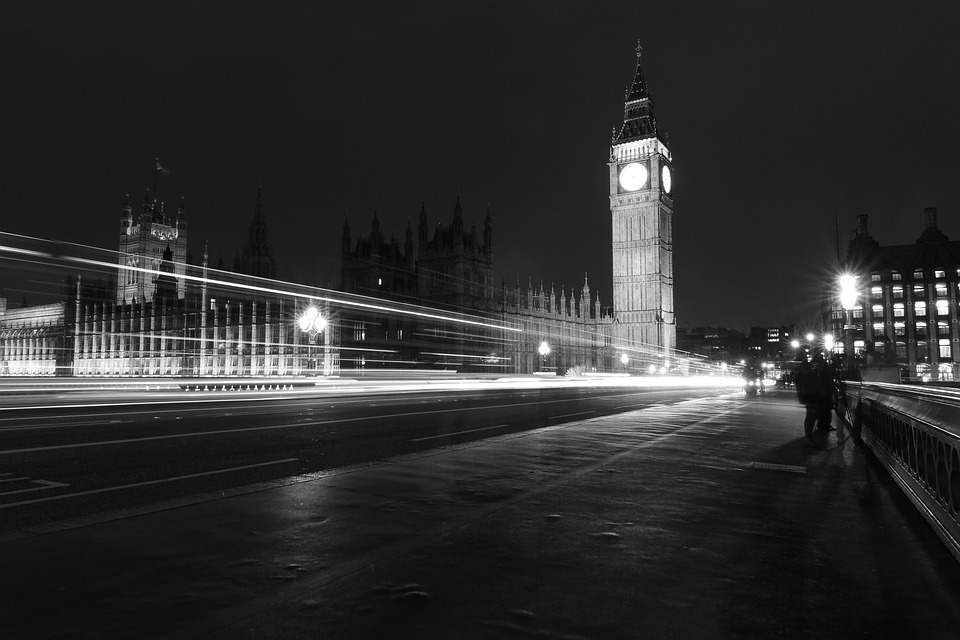 ‘Hundreds of coaches enter Westminster every day, delivering visitors and schoolchildren to some of our famous hotspots, so if we’re going to tackle air pollution in our city, then we need these companies to clean up their act.

‘Our approach has always been to ask nicely but there has been little or no response from some of these coach companies, if coach drivers persistently engine idle, we’ll simply remove the bay and turn it into a parklet or similar– our residents would certainly prefer it.’

This latest action comes as part of Westminster City Council’s #DontBeIdle campaign, which aims to tackle emissions put out by vehicles idling their engines around the borough.

In March, an AirQualityNews investigation revealed that between the five councils who were actively fining motorists throughout 2018, including Westminster, only a handful were actually issued.

It raised questions over how effective council strategies are when it comes to vehicle idling, with air quality campaigners calling the current system of enforcement ‘not fit for purpose’.