The government will invest £200m into boosting Britain’s number of electric vehicle (EV) rapid charge points as part of a £500m investment into green technologies.

The government will provide £200m towards the fund, which will be match-funded and managed on a commercial basis by the private sector.

The government added that it will also invest £22m into a R&D project looking at ways to tackle new kinds of indoor and outdoor air pollution.

Exchequer Secretary Simon Clarke said: ‘We are driving ahead with plans to make travel greener while backing British innovation and technology.

‘I am delighted to announce this funding today that will more than double the number of rapid charge points for electric vehicles on our roads. Britain already boasts one of the biggest networks of charging infrastructure in Europe and soon we will have the fastest thanks to this investment.’ 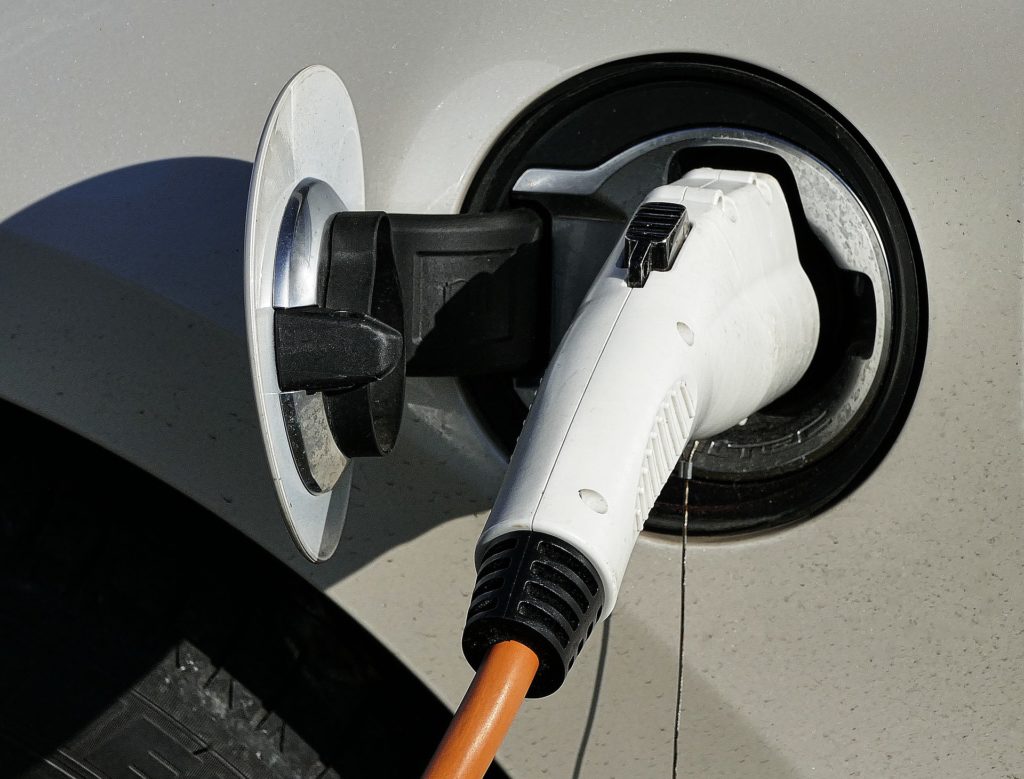 Alongside the £400m EV fund, the Department for Business, Energy and Industrial Strategy (BEIS) has unveiled £142.9m in investment for other green projects as part of the government’s Strategic Priority Fund.

The government’s £22m Clean Air project will look at ways to minimise the effects of emerging air pollutants like air fresheners and cleaning products on public health, while £31.5m will be spent on developing technologies to remove greenhouse gases from the sky.

BEIS will also invest £47m into research to find ways to make the UK’s food system healthier and more sustainable, £30m into reusing and recycling materials in innovative ways, and £12.43m into better managing the UK’s marine resources.

Business, Energy and Clean Growth Minister Kwasi Kwarteng admitted that despite the UK already taking steps to reduce its emissions, it’s clear that ‘more needs to be done’ to secure a greener future for the country.

‘These pioneering projects will help us maintain our world-leading position in this field, and to make further strides towards a more sustainable future for our planet.’

The government’s announcement comes after the UK became the world’s first major economy to legislate to end its contribution to global warming by 2050.

BEIS figures released earlier this year revealed that the UK has cut its emissions by 44% since 1990, mostly by phasing fossil fuels out of the country’s energy mix.

However, experts say that the UK must now decarbonise other areas of its economy such as transport and business in order to hit its 2050 target.