Greater awareness needs to be made of the dangers of indoor air pollution, particularly ‘the silent killer’ carbon monoxide, writes Stephanie Trotter OBE, a barrister and president of the charity, CO-Gas Safety. 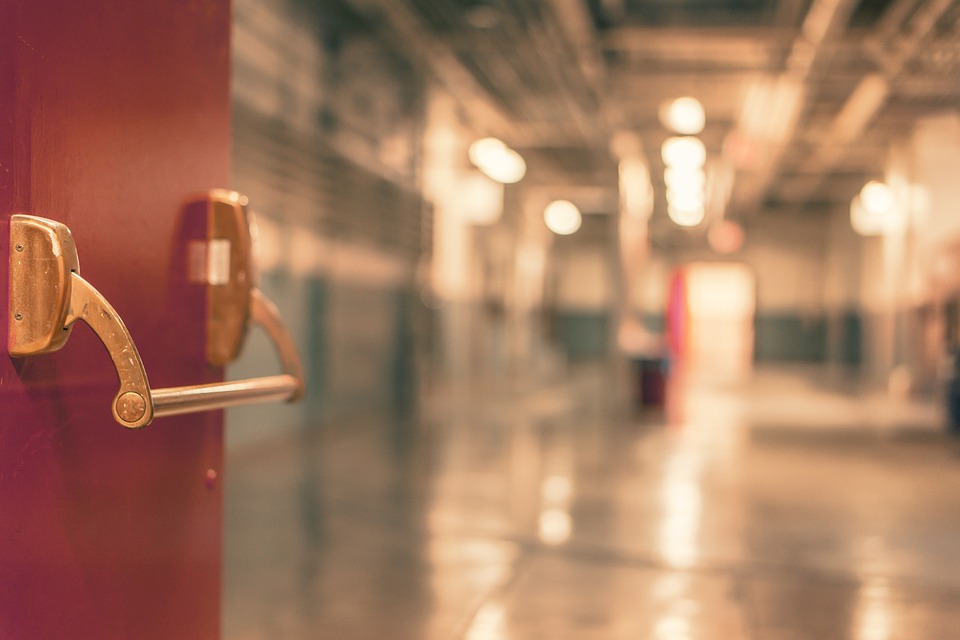 There are three key facts which make awareness of indoor air pollution vital to public health:

There are also certain building materials and paints which are very difficult to escape.

However, many contaminants can be avoided, such as cleaners with heavy chemicals, polishes and air ‘fresheners’ and candles, particularly those with heavy perfume which can affect asthmatics.

Perhaps the most important avoidable contaminants of indoor air are the products of combustion, including the silent killer, carbon monoxide (CO).

CO is a deadly gas that can be emitted from faulty cooking and heating appliances powered by any carbon-based fuel that burns. Fuels include gas, coal, wood, petrol and diesel.

CO cannot be sensed using human senses of smell, taste, sight or touch and less than 2% of CO in the air can kill in between one and three minutes.

Firemen when talking about CO in smoke, (which you can smell) say it takes only three breaths to kill you. The first you don’t know there’s a problem, the second you might suspect there’s something wrong but by the third, you are incapable of action.

Different members of the family can suffer different symptoms. Mum might have a headache, Dad be bad-tempered daughter might have tummy ache, while son and cat spend more time outside, so are OK.

Why is CO so lethal?

CO suffocates because CO binds to the haemoglobin in the blood, which normally carries oxygen.

CO2 consists of one atom of carbon and two of oxygen.

CO is emitted when there is a lack of oxygen at the flame. Appliances need oxygen to burn safely.

By law only Registered Gas Engineers (RGEs) can work on a gas appliance.

The Gas Safe Register (GSR) is licensed by the Health & Safety Executive (HSE).

Why does CO matter?

Because CO causes brain damage, yet millions are being exposed to levels above WHO guidelines.

Although deaths now seem rare, exposure to levels of CO above the WHO which could cause brain damage, including a 1.6 fold higher risk of dementia in those exposed to CO.

Extrapolating from respected university research around 3-5 million people are exposed to levels above 50 parts per million of CO in the UK.

But there is no automatic test for CO on dead bodies, so the numbers of deaths are unknown. 3,500 people between the ages of 16 and 64 die of unexplained causes in the UK every year and are not tested for CO.

Autumn is an excellent time to have a service of appliances and have chimneys and flues swept and checked.

Please note that landlords are legally required to obtain a gas safety check and certificate but sadly there is no mandatory requirement to test the gas appliances for CO. However, most gas engineers do test using a flue gas analyser and we suggest tenants and landlords ask for this and measurement found, ideally in writing.

Sadly, installers of appliance burning other fuels such as gas, oil and wood are not required to be registered by law, but our data shows so far that the risks of CO are higher with regard to the other fuels.

There are other toxins in the products of combustion that don’t tend to kill immediately but can make people very ill.

We found our most helpful preventative ideas within a few weeks from talking to victims and families.

However, despite two excellent recommendations from the Health and Safety Commission/Executive in 2000, neither has been implemented.

(we would prefer the levy on the whole fuel industry) and

The known deaths and injuries cost the victims and UK taxpayer £178m a year.

In our opinion, the reason for the lack of implementation is lobbying by industry. The charity considers that the legislative and other changes it seeks are blindingly obvious and have been for decades.