Ahead of Car Free Day on Sunday (September 22), Larissa Lockwood of the Clean Air Day campaign writes about why she believes the streets of central London should be for the benefit of the majority, not a car-owning minority.

What is going on in London? Never have I lived in a city with such excellent public transport and where cycling and walking are actually options. Yet London has the worst air pollution in the UK, and it’s driving over 9,000 of us to an early grave every year.

Air pollution is causing asthma in our children, giving us heart disease and high blood pressure, and is linked to dementia and diabetes too. Tell me you don’t know someone in this city with at least one of these conditions.

Air pollution is worst in the inner London boroughs, yet household car ownership in these areas is far below 50%. And as many Londoners decry, who would want to drive in London when it’s so slow to get around by car, and when there are decent alternatives. The streets of London should be for people and not for cars.

The majority of inner Londoners don’t own a car, so why is the planning system designed to benefit the minority (car owners) at the expense of everyone else? And by expense, I mean ill health and premature death. It’s not a price worth paying.

So let’s embrace World Car Free Day, and push for tipping the transportation balance in favour of people, public transport and bikes. Let’s take away the priority given to the car companies and private car parks.

Let’s also take the upcoming electric vehicle revolution as a moment to make a more fundamental change to the way we get around. Instead of simply switching one engine for another we should focus on segregated bike lanes and safe, walkable neighbourhoods. 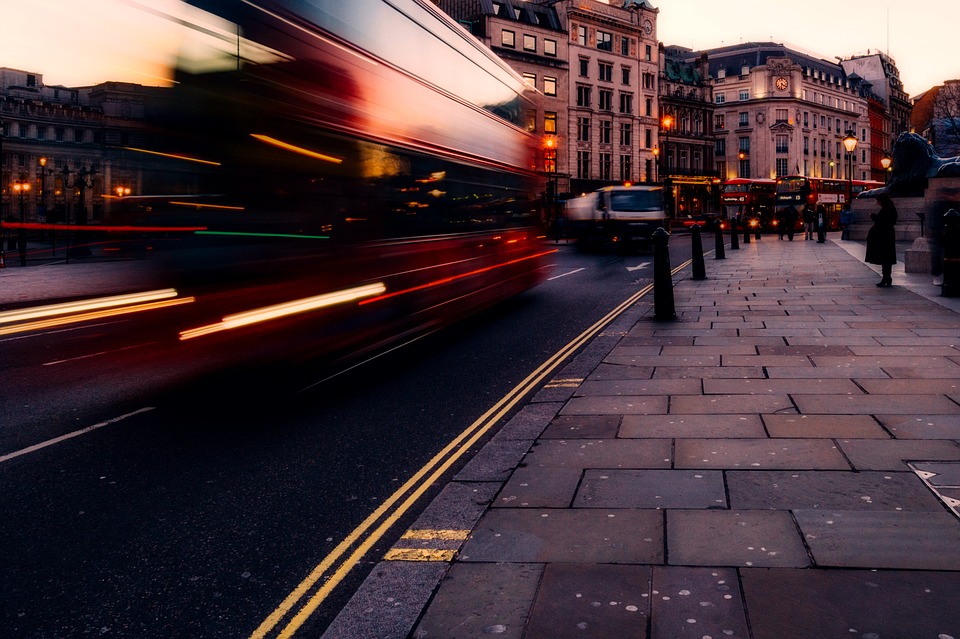 As many young millennials living in London will tell you, individual car ownership is so 20th century.

As for the rest of the traffic on London’s streets, let’s clean up these vehicles, and quickly.

We need cleaner buses (and a plan is in place), but we also need electric vehicles for taxis, car shares, trade and deliveries. The government’s target date of 2040 for a ban on sales of new petrol and diesel cars and vans is too long to wait. Nobody wants to be poisoned by the 20,000 breaths we take a day.iii So hurry up vehicle manufactures and sell us the electric cars and vans we need.

There are small but significant things we ourselves can do right now. Like doing our bit when it comes to deliveries.

We could start bulking our purchases together so that they get delivered in one van, not three. And get stuff ordered to a local pick-up point, not our central London workplace. That would take some traffic off the streets.

There just doesn’t need to be so many vehicles on the roads in London. But we do need more space to play, exercise and socialise. With the size of the average London home decreasing, we could all do with a bit more space to escape.

More car-free streets, fewer polluted roads… we could all do with a bit more space to breathe.

Larissa Lockwood is head of health and air quality at Global Action Plan, the charity behind the Clean Air Day air pollution campaign.

To find your nearest car free street on Car Free Day, see www.londoncarfreeday.com For more information about air pollution and what you can do to protect your health visit www.cleanairhub.org