To help tackle air pollution, businesses in Birmingham could be charged £500 to offer parking spaces to their staff, under plans being considered by the city council.

A report on the plans for a Workplace Parking Levy (WPL) will go before the cabinet on Tuesday (October 15) and it is hoped the measure would encourage those working in the centre of the city to shift to ‘sustainable and active’ transport alternatives.

Where a WPL is introduced, all employers within a geographical boundary are legally obliged to license car parking spaces from a local authority.

It’s a power that has been available to local authorities since The Transport Act 2000 but currently, Nottingham is the only council to have introduced one.

The act states that money raised from a WPL must be used to find public transport and measures that improve air quality.

Birmingham says they would charge £500 per space in its first year, which is higher than Nottingham’s current levy charge of £415.

They say there are 14,587 chargeable spaces available which could generate £5.605m in its first year after operating costs have been deducted, which they estimate would be £780,000 per year.

The 238 car parking spaces at Birmingham City Council properties will also be included in the WPL scheme, which would raise £119,000.

‘We have already undertaken some initial work to understand the potential benefit of a Workplace Parking Levy in Birmingham, but we are now seeking approval from the council’s Cabinet for further investigations. 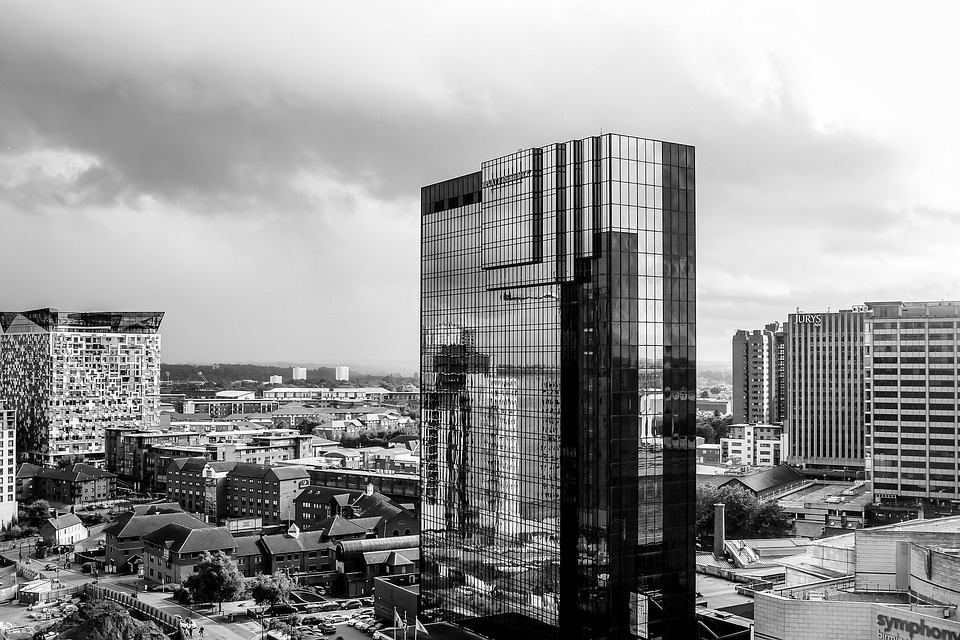 ‘We will, of course, work closely with the business community and will carry out a full consultation before a decision is made in late 2021 for implementation no earlier than 2023/24.’

The WPL will not affect the upcoming Clean Air Zone (CAZ), which is now set to come into force in July 2020 at the earliest.

Alongside Leeds, Birmingham was due to get England’s first Clean Air Zones in January 2020 which was postponed in June due to the government not delivering digital vehicle checking tools in time that are needed to make the zones operational.

Earlier this summer, a report from King’s College London found the health impact of air pollution in Birmingham is costing the city £470m a year.

Researchers combined relationships between Defra’s Air Quality modelling concentrations of PM2.5 and NOx and health outcomes for each parliamentary constituency in Birmingham.

It’s the first time that new government guidance on ‘mortality burdens’ of air pollution, developed by a government advisory committee (COMEAP), have been applied in practice in a large city area.

The impact of air pollution in Birmingham is considered to be worse than some other major cities in the UK and the report says there is a higher loss of life expectancy in Birmingham than in Manchester due to higher levels of deprivation.