Researchers from Imperial College London and the University of Leicester used data from the London Atmospheric Emissions Inventory (LAEI), developed by King’s College London, to break London into grid squares.

They then applied measures from the closest grid squares to green spaces to give an annual NO2 average for 4,470 parks and open spaces across London, which included public parks, private parks (including Kew Gardens and Buckingham Palace Gardens), allotments, cemeteries, playing fields, golf courses, tennis courts and playgrounds.

They found that 24% of play spaces, 27% of public parks and 67% of private parks had NO2 levels that exceed safety standards.

The highest average annual levels of NO2 were found in inner London boroughs, with City of London, Westminster, Camden Kensington, Chelsea and Islington having the highest levels.

They also found that 250,000 children live near to green spaces that had NO2 concentration levels exceeding limits, with the majority of the children affected living in the most deprived areas of the city. 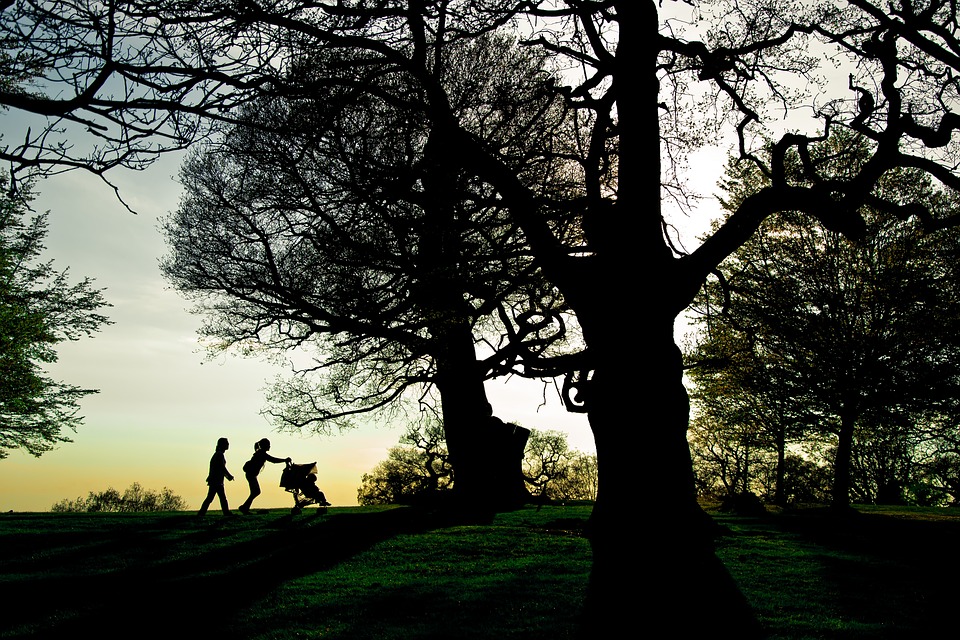 In response to the findings, the team is launching an interactive website which lets people check their local green spaces to get information about average annual NO2 levels.

Dr. Daniela Fecht, from the MRC Centre for Environment and Health within Imperials School of Public Health said: ‘Dangerously high levels of nitrogen oxide is a genuine concern for people living in the capital, especially those with children, the elderly and those with poor health.’

‘We know already that hundreds of primary schools are located within, or very close to areas that exceed legal safety limits for NO2, potentially putting children’s long-term health at risk, but we may think our green spaces are clean.’

‘Our research shows that this is often not the case, with a large number of public and private parks in the capital exceeding legal limits for harmful air.’

In related news, Transport for London (TfL) will appoint a network of ‘Healthy Streets Officers’ to encourage people to walk and cycle in the city and discourage vehicle idling.