In the UK’s ten largest cities during summer 2019, government monitors were not recording levels of particulate matter for 11,836 hours, potentially breaching European Union laws on monitoring, an Air Quality News investigation can reveal.

We studied the data of Department for Environment, Food and Rural Affairs (Defra) monitors in London, Birmingham, Manchester, Glasgow, Newcastle, Sheffield, Liverpool, Leeds, Bristol and Belfast, which should have been constantly recording data for both fine particulate matter (PM2.5) and coarse particulate matter (PM10) during June, July and August 2019.

This revealed frequent and often lengthy periods of inactivity in our busiest urban areas, calling into question the reported levels of pollution across the UK and the mechanism that judges whether the government’s measures to tackle the problem are actually working.

The 12 monitors across London recording particulate matter also had 4,011 hours of missing data. The findings may have legal ramifications for the government as Annex I of the 2008 EU Ambient Air Quality Directive states that monitors must be recording levels of particulate matter for 90% of the time.

Many of the monitors fell well short of this figure during the period we studied. Belfast was recording PM2.5 for only 55.5% over the three months and London Southwark A2 Old Kent Road was not recording PM10 for 68% of the time.

Defra uses the Automatic Urban and Rural Network (AURN), which is the main network used for compliance reporting against the EU Ambient Air Quality Directive, with monitors across the UK.

Whilst the EU does not count downtime in monitoring due to regular maintenance, gaps of this length and magnitude, across the whole network, makes it difficult to judge if air quality policies and investments are accurately delivering the required outcomes.

Clean air campaigner Simon Birkett called our findings the ‘tip of the iceberg’ and said the government must replace its ‘creaking, decades-old system of monitoring.’ 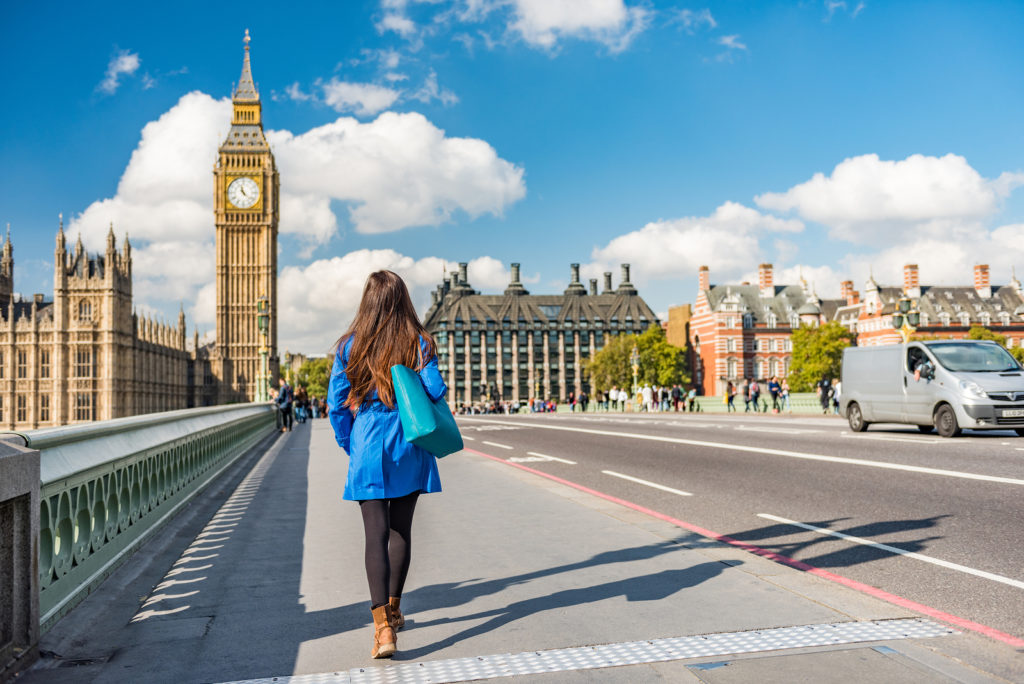 Westminster, where PM2.5 was not being recorded for 587 hours.

PM2.5 is the blanket term used to refer to solid particles and liquid droplets with a diameter of fewer than 2.5 micrometres and the UK has been required to measure it since the 2008 Directive from the EU. PM10 has been measured since 1970 in the UK and comes largely from industrial sources.

Exposure to PM is deadly and has been linked to a myriad of health conditions, including heart attacks, asthma and dementia, and the World Health Organisation (WHO) states that there is no ‘safe’ limit for humans.

Air Quality News understands that Defra’s network is in desperate need of an overhaul, with many monitors for PM10 not updated since the early 1990s.

In response, a Defra spokesperson said: ‘We are investing in new air quality monitoring assets each year, and over the last 2 years we have been implementing a replacement programme for real-time particulate monitoring instruments on the AURN.’

The Environment Agency (EA) manages the maintenance of the monitors, and Defra told Air Quality News that the EA ‘responded quickly’ to any periods of downtime.

However, our data shows that sites were down for significant periods, which were not explained when we presented the data.

Periods of downtime also varied significantly. The monitors at Leeds Headingley and London Westminster were not recording for simultaneous days & weeks suggesting a malfunction of the actual monitor, whereas monitors in London went on and offline several times a day, which was not explained by Defra.

Not fit for purpose 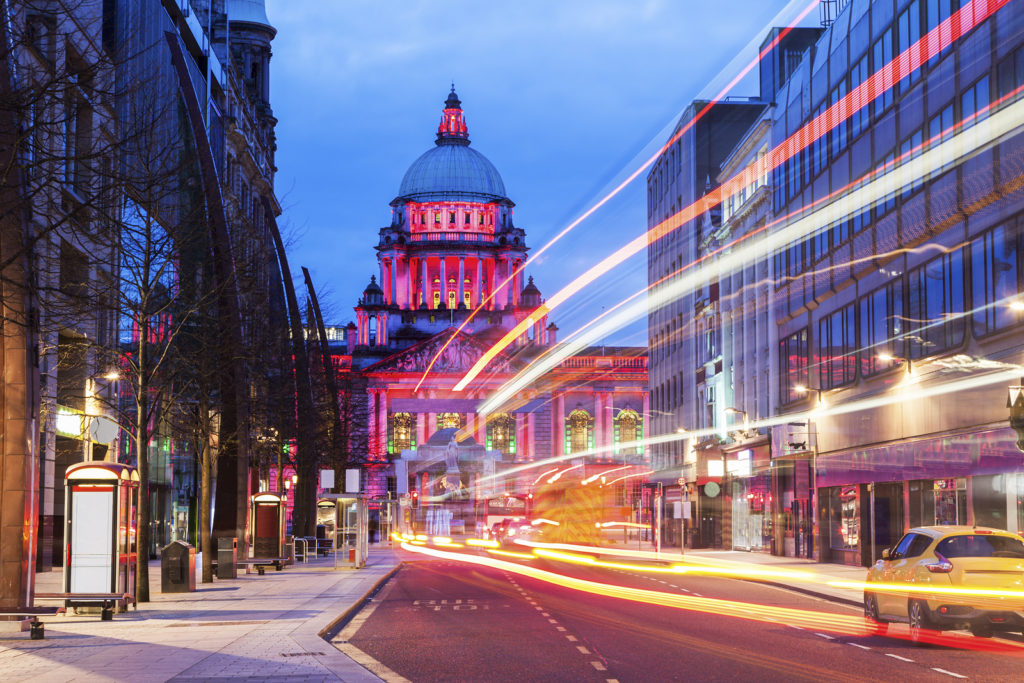 Belfast, where a monitor was not recording PM2.5 for 887 hours.

With the government announcing in its Environment Bill that they will set a target for PM2.5 before 2022, campaigners say they will need to first make sure its monitoring system is fit for purpose.

Dr Penny Woods, chief executive of the British Lung Foundation, said the findings should be a message to the government to urgently improve its monitoring network. ‘It is alarming to hear these important air pollution monitors may not have been working for thousands of hours,’ she said.

‘Without real-time and accurate data on pollution levels, it’s very hard for any of us to avoid the most polluted areas and protect our own health. ‘For those with lung disease, like asthma or COPD, this could have a devastating effect on their condition leading them to end up in hospital.

‘Tiny toxic particles, or particulate matter, are the most dangerous to our health so it’s essential government urgently improves the monitoring network and ensures the data being captured is fully accurate.’

The full table of findings for June, July, August 2019 is below.

This article will feature in the first Air Quality News magazine which will be launched at the National Air Quality Conference on November 12th at Lord’s Cricket Ground. There are still limited delegate tickets available. Click here to book your place.