A new study has found an association between exposure to air pollution and the bone disease osteoporosis.

Researchers from the Barcelona Institute for Global Health (ISGlobal) analysed the link between air pollution and bone health in over 3,700 people from 28 villages outside the city of Hyderabad, in southern India.

48% of participants did not have formal education, and 46% worked in unskilled manual jobs.

Cooking on open fires is prevalent in the region and annual average exposure to ambient PM2.5 was 32.8 µg/m3, over three times higher than the World Health Organisation’s guideline of 10 µg/m3.

The authors estimated outdoor exposure at residence to PM2.5 and black carbon and asked participants to fill in a questionnaire on the type of fuel used for cooking. They also took bone mass measurements from those living in the villages.

The results showed that exposure to ambient air pollution, particularly to fine particles, was associated with lower levels of bone mass. Researchers believe that breathing polluting particles could lead to bone mass loss through oxidative stress and inflammation caused by air pollution. 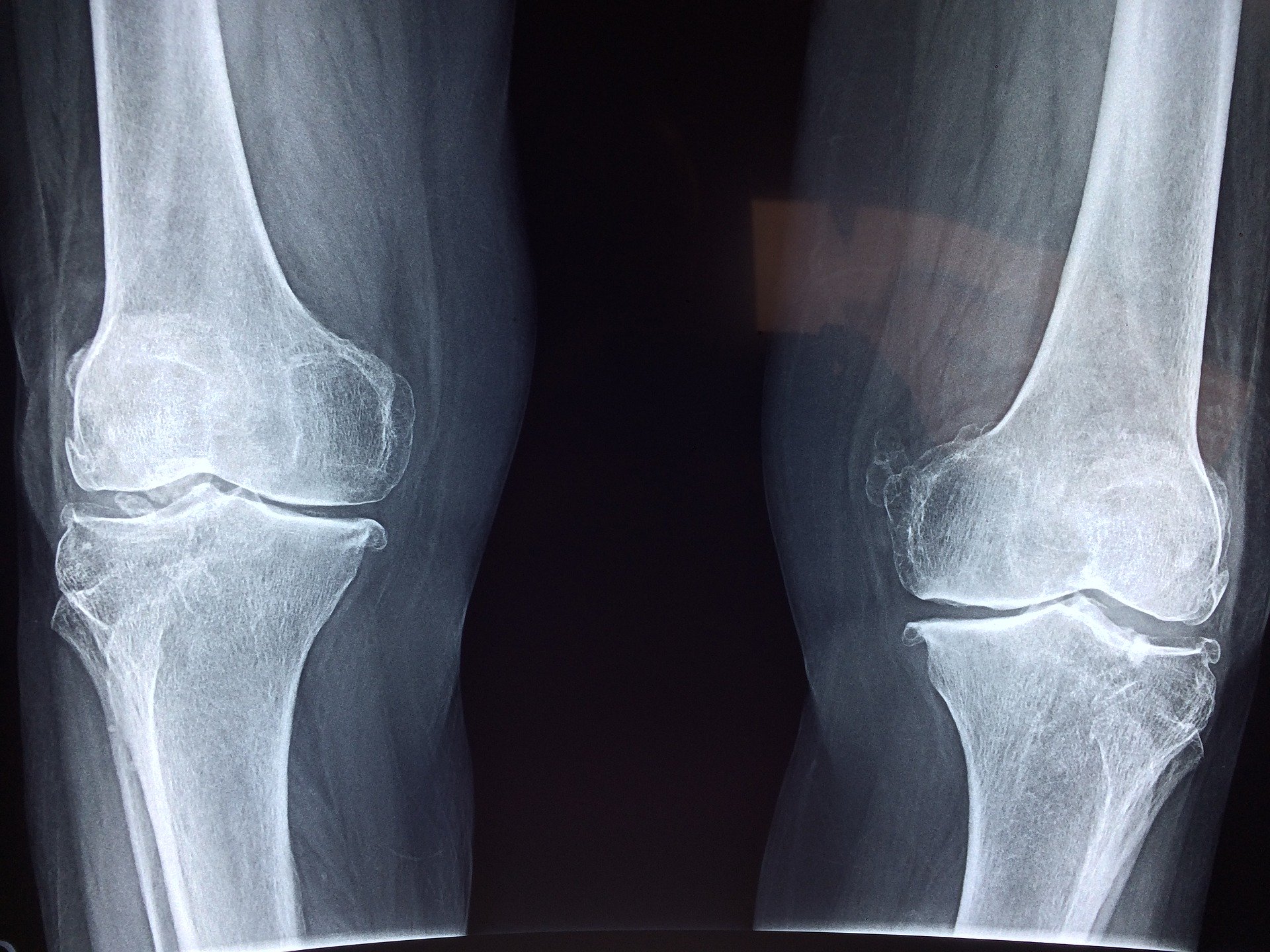 Previous studies have shown that ambient air pollution (PM and ozone) presents a physical barrier to solar ultraviolet B radiation, which contributes to lower production of vitamin D, which is vital for bone health.

Researchers predict that that 51% of all hip fractures will occur in Asia by 2050, a region experiencing rapid population ageing and urbanisation. They expect that air pollution could play an important role in understanding the association between urbanity and skeletal health.

They now say further studies are needed to better quantify the current and future burden of air pollution on bone health.

Cathryn Tonne, coordinator of the study and of the CHAI project said: ‘Our findings add to a growing body of evidence that indicates that particulate air pollution is relevant for bone health across a wide range of air pollution levels, including levels found in high income and low-and medium-income countries.’