Cardiff Council has been awarded £21m by the Welsh government after it finally accepted the council’s plan to tackle air pollution in the city.

The authority chose not to include a charging Clean Air Zone (CAZ) after an independent survey commissioned to forecast future NO2 pollution levels in the city identified just one street (Castle Street) where EU legal limits are likely to be breached in future years.

The Welsh government accepted the plan ‘with caveats’ but asked the authority to undertake further modelling to ‘better assess the potential’ of a charging CAZ to meet compliance.

A revised plan was submitted, which included changes to the road network around Castle Street and Westgate Street.

Welsh government environment minister Lesley Griffiths has now accepted the plan and says the government is happy that Cardiff’s non-charging measures will achieve the legal requirement for nitrogen dioxide (NO2) and deliver a ‘marked and sustained’ reduction in emissions.

However, the £21m awarded is lower than the £32m Cardiff was asking for to implement the plans. 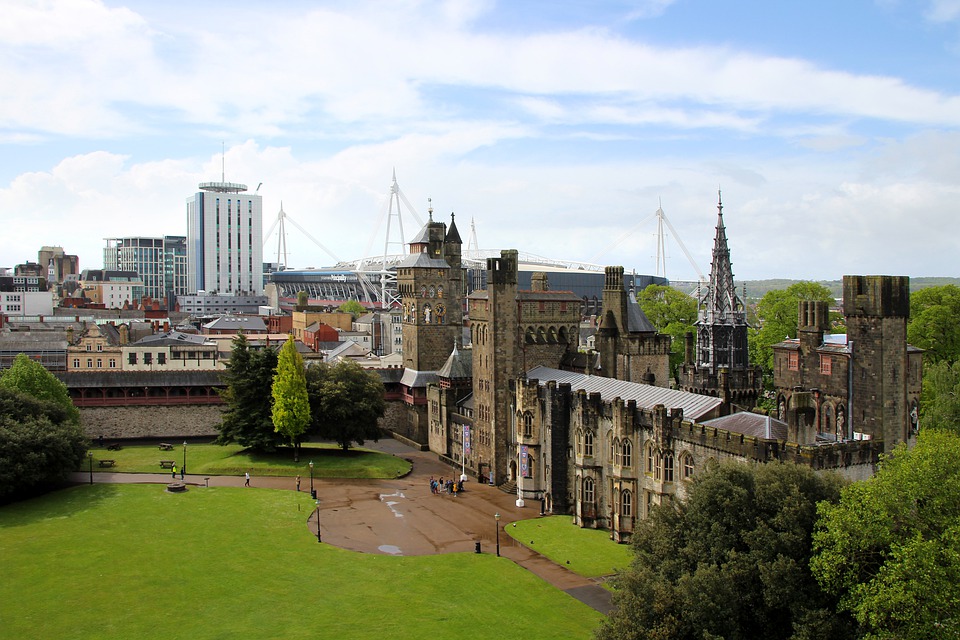 Lesley Griffiths said: ‘Improving air quality across Wales is a Welsh Government priority.  I am grateful to Cardiff Council for all of the work they have undertaken during this process and their clear commitment and dedication to delivering a solution to support air quality benefits for the city.

Cardiff County Cllr Caro Wild added: ‘This is very welcome news indeed and will enable us to get to work improving air quality in the city centre, especially around Castle Street, which surveys show was most likely to breach EU pollution limits by 2021.

‘Everyone living, working and visiting Cardiff has the right to breathe in clean air and this grant will allow us to put in place measures which will reduce pollution.’