Air pollution is responsible for nearly half of all childhood asthma cases in Barcelona, according to research published by the Barcelona Institute of Global Health (ISGlobal).

Asthma is the most common chronic childhood disease, and although it is known to be linked to air pollution, this is the first study to assess the link between asthma and the three pollutants: nitrogen dioxide (NO2), particulate matter (PM2.5) and black carbon (BC).

The researchers collected data on the number of cases of childhood asthma between children aged 1-18 in Barcelona, and then they estimated the exposure levels for the three pollutants using a land-use regression model.

The researchers then considered two scenarios to estimate the burden that air pollution has on childhood asthma.

The first scenario was based on the World Health Organisation (WHO) guidelines for air pollution, the researchers found that if these guidelines were met, as many as 932 cases of asthma could be prevented in Barcelona each year.

They also found that if air pollution was reduced to an even more minimum level then as many as 3,000 cases of childhood asthma could be prevented. 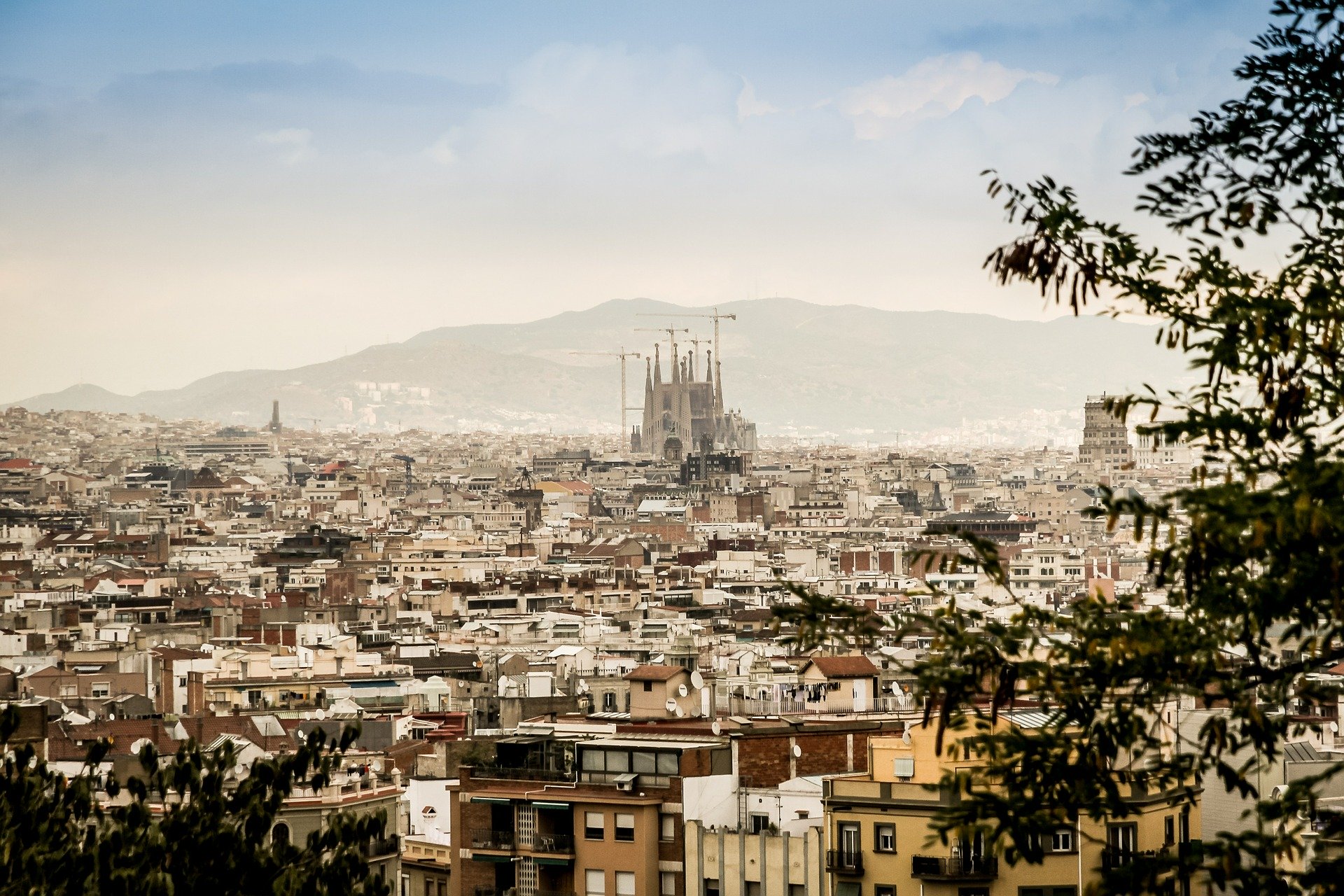 David Rojas, a researcher at ISGlobal and lead author of the study said: ‘This is the first quantitative health impact assessment to include multiple pollutants and the development of childhood asthma.

‘Our analysis found that more air pollution and subsequently more childhood asthma cases occur among the less disadvantaged groups in the city, in Barcelona, like in other cities, the wealthy population tend to live areas where there is less traffic and air pollution.’

Mark Nieuwenhuijsen, director of urban planning, environment and health initiative at ISGlobal said: ‘Road transport is one of the major ar pollution sources.

‘Barcelona urgently needs interventions to reduce the amount of motor-vehicle traffic, which has a negative impact on the health of the city’s children.

‘Reducing traffic does not only reduce air pollution but also reduce noise and heat island effects and increases physical activity which is all beneficial to health.’