Guy’s and St Thomas Charity has launched a new £40m programme focusing on the health effects of air pollution.

The programme, which launched today (March 13), will focus on the implications of air pollution on vulnerable groups, including children, older people and those with existing lung and heart conditions.

The charity will be investing £40m over the next ten years to develop potential solutions to air pollution.

They have partnered with research experts at King’s College London, Global Action Plan and CrispinCo to gather data from the London boroughs of Lambeth and Southwark.

This data will range from public perception and focus groups to expert views and system maps.

These two boroughs are among the most polluted areas of London, five out of ten hospitals in Lambeth and Southwark are in an area where PM2.5 is 50% higher than the World Health Organisation (WHO) recommendations and 15% of homes and 6% of schools are also in areas with dangerous levels of air pollution. 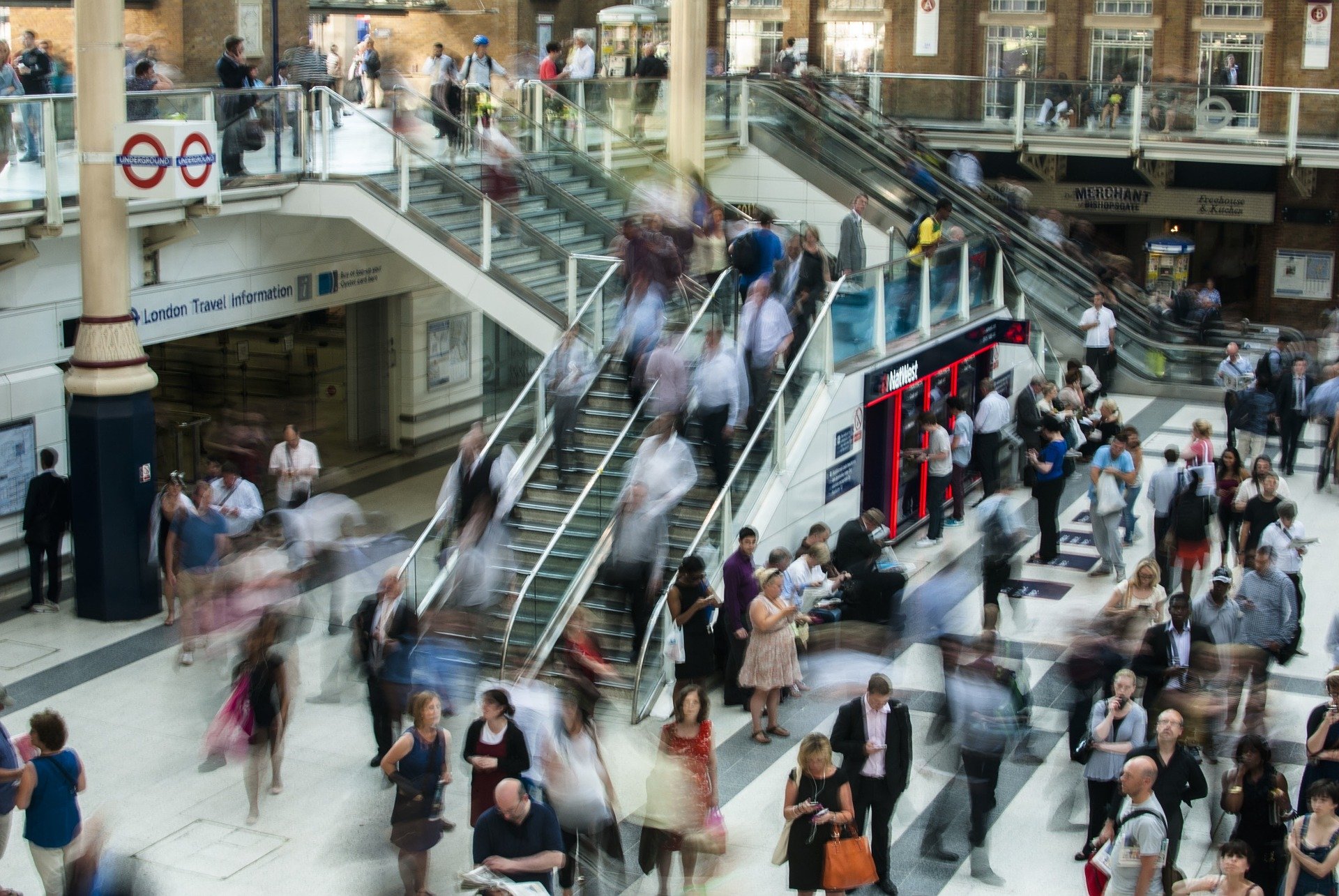 Kate Langford, air pollution programme director at Guy’s and St Thomas’ Charity said: ‘We don’t expect this to be easy – we will need to bring together leading experts in atmospheric science, transport, construction, behavioural economics and political science.

‘By working in place we can broaden this coalition to include those with real levers for change – schools, the NHS, local businesses and citizens themselves.’

Jacob West, executive director of Healthcare Innovation at the British Heart Foundation said: ‘Air pollution may bring sooty car fumes, smoky chimneys and deadly smogs to mind, but the truth is that toxic air is all around us, even when we can’t see it.

‘The UK’s legal air quality limits on air pollution don’t go far enough. We currently subscribe to EU legal limits, but these are far less stringent than the World Health Organization’s (WHO) guidelines, which many parts of the UK do not currently meet.

‘We want the Government to update our air quality laws and make the WHO guidelines legally binding. However, this won’t be enough on its own.’