The world’s wealthiest 10% consumes 187 times more vehicle fuel energy than the bottom top 10%, a first of its kind study has found.

University of Leeds researchers combined European Union and World Bank data to calculate how energy is distributed in 86 countries of varying degrees of wealth, as well as what energy-intensive goods and services different income groups tend to spend their money on.

Transport showed some of the greatest inequality, with the top 10% of consumers using more than half of the energy related to mobility, the vast majority of it fossil-fuel based.

Whereas residential fuels used in cooking and heating, and electricity are much more equitably distributed, with the top 10% of consumers consuming roughly one third of the total.

The researchers also found that the top 10% spend more of their money on energy-intensive goods, such as package holidays or cars, leading to high energy inequality.

The study also highlights the unequal distribution of energy footprints between countries, with 20% of UK citizens belonging in the top 5% of energy consumers, along with 40% of German citizens and 100% of Luxembourg’s population.

Meanwhile only 2% of China’s population are in the top 5% of energy consumers, and merely 0.02% of the Indian population. 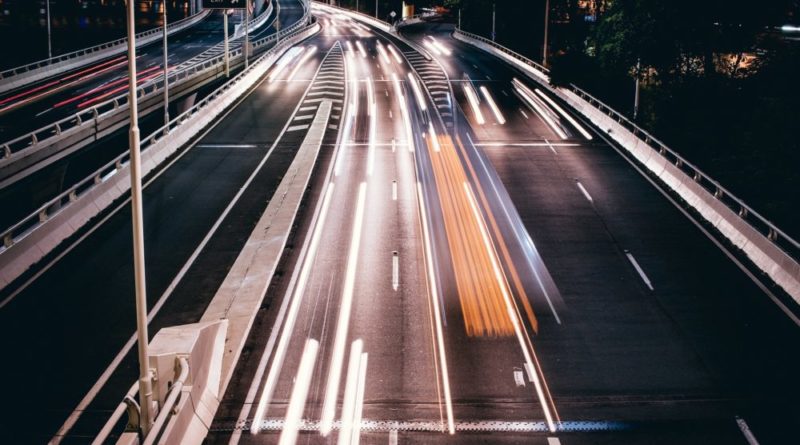 The poorest 20% of the UK’s population still consumes more than five times as much energy per person as the bottom 84% in India, a group numbering roughly one billion people.

Lead author Yannick Oswald, PhD researcher in the School of Earth and Environment at Leeds, said: ‘We found that none of the energy categories are free from energy inequality or benefit populations to an equal degree.

‘Transport-related consumption categories are among the least equal. Without reducing the energy demand of these services, either through frequent-flyer levies, promoting public transport and limiting private vehicle use, or alternative technology such as electric vehicles, the study suggests that as incomes and wealth improve, our fossil fuel consumption in transport will skyrocket.’

Read the study in Nature Energy.