Can we solve the housing crisis and protect air quality at the same time? Jamie Hailstone reports. 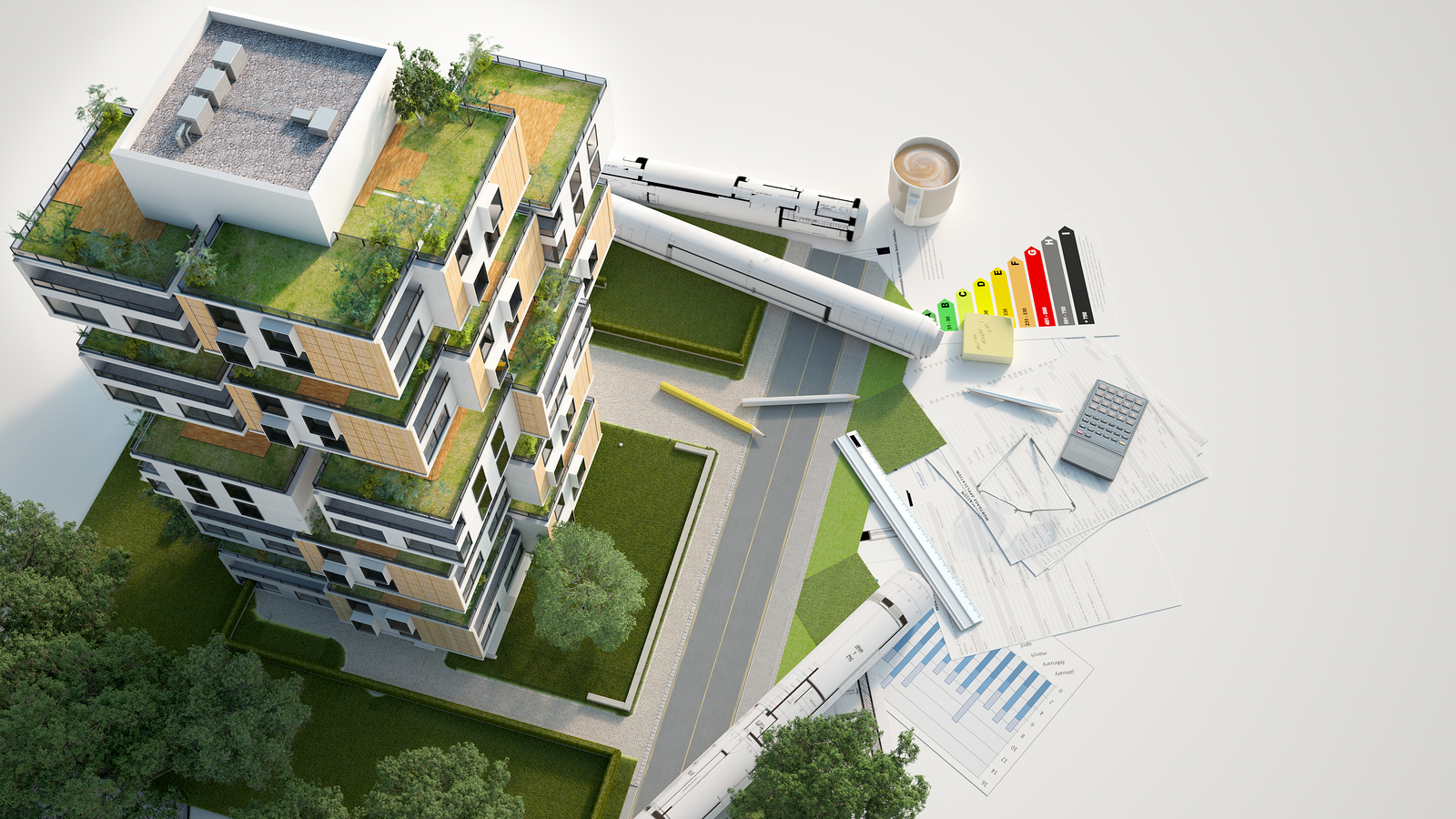 If there is one subject that politicians of all persuasions can agree on, it’s that there is a shortage of housing in this country.

Before the coronavirus pandemic, it was one of the biggest issues on the agenda in Westminster with ministers promising to take action and build more homes.

In March, housing secretary Robert Jenrick announced proposals to ‘get the country building’ in order to deliver 300,000 homes a year and in January, the-then housing minister, Esther McVey, said £6m will be allocated to help new locally-led garden towns and villages build up to 200,000 new homes.

The scale of the issue was also highlighted by the Chartered Institute of Housing’s 2020, which warned that the UK needs a10-year investment programme of more than £12bn a year to deliver 145,000 new homes annually, 90,000 of which would be at social rent. But what impact will these proposed new homes have on the environment, and specifically air quality?

The government has already said it wants tree-lined streets to become the ‘norm’ and a ban on gas boilers being installed in new homes from 2025, but is it enough? In the rush to meet targets for new housing, will councils be able to insist on quality and environmentally friendly developments, or will it become a numbers game?

The UK Green Building Council’s sustainability advisor, Sophia Cox, says the construction industry is still ‘finding its feet’ in terms of how to respond to growing public concerns about the environment, but she adds ‘the will to respond to it is definitely there’.

‘The impact on air quality from buildings needs to be understood right across the development life cycle. The impact has to be considered in terms of heating, material selection and emission from construction vehicles.’

She adds that another problem for local authorities in terms of planning is that ‘it’s not clear’ what the targets are for healthy air quality. ‘We have not adopted the World Health Organisation limits for PM2.5, which makes it hard for local authorities to understand what they should be recommending,’ she adds.

‘There’s a new policy which requires developers to provide a biodiversity net gain of at least 10% on new development.’ ‘There is now talk about widening it out to environmental net gain, which could include air quality.

The problem is what is the benchmark for good air quality? Should it be for PM2.5? PM10? Or nitric oxide? And then what is the acceptable level of those pollutants. ‘We need a bit more clarity in terms of those targets for an environmental net gain to include air quality.’

Wayne Reynolds, a director at Atriarc Planning & Construction says there is also a ‘tendency in the planning system’ to allocate housing on sites adjacent to main roads, where there are already issues around poor air quality.

‘Housing developers are therefore often on the back foot to create good quality development with low levels of air pollution,’ explains Reynolds. ‘There would need to be a fundamental shift in how sites are allocated to tackle this problem, potentially through supporting the creation of new towns to accommodate growth or releasing better quality land for development purposes.’

‘However, this is reliant on developers putting in the infrastructure to facilitate this transition.

Developing new or retrofitting existing infrastructure needs to go hand in hand so people can shift work-practices and the reliance on the private car.’

‘However, one of the other major challenges for developers going forward, will be the requirement to comply with net-zero emissions by 2050 and decarbonising the way buildings are heated,’ adds Reynolds.

‘Decarbonising will seek to improve wider air-quality emissions by reducing and eventually removing the reliance on burning fossil fuels. Great in theory.

However, based on current financials for installing a smallscale heat or energy generation network; many small to medium scale sites will need significant support to develop appropriate infrastructure.’

Independent consultant and founder/chief executive of Mesh Energy, Doug Johnson, believes that architects, developers and energy experts will have to work together to make more efficient and low carbon homes.

‘We should have been following a trajectory for improving building quality, but it’s been subdued for a long time,’ Johnson tells Air Quality News.

‘In the next decade, we will have to do three decades worth of work to catch up. There’s a lot of learning for people who are building new houses, buildings and offices.’ Johnson believes, in the short-term, developers may have to ‘readjust’ their budgets to deliver low energy homes.

‘But that won’t last forever,’ he adds. ‘There are studies out there, which show just 5% added to the build cost will create a home with virtually zero energy usage. You could be making a long-term impact for a negligible increase in build costs.’ How a home is heated is a big factor in its carbon footprint and its impact on air quality.

Although there is a lot of talk of hydrogen boilers being used to replace gas heating systems, Johnson is not convinced. ‘There are quite considerable technical issues with hydrogen,’ he explains. ‘It only produces a third of the energy that natural gas does.’

‘So, you would have to use three times the hydrogen to get the same amount of heat as natural gas. The effort and energy you expend to liquefy hydrogen is also very intensive at the moment.’ ‘Personally speaking, I can see it will be talked about, but it won’t be a viable alternative to the systems we’ve already got. I wouldn’t put money on hydrogen.’

It might be sometime before housing comes back up the political agenda, but there are signs that more developments will be built with the environment in mind. Last year, the Royal Institute of British Architects named a council estate in Norwich as the best new building in the country.

Designed by Mikhail Riches with Cathy Hawley, Goldsmith Street, comprises 100 ultra-low-energy homes and boasts a passive solar scheme, designed to minimise fuel bills for residents. In the future, schemes like Goldsmith Street will need to become the norm if we are to ensure that the environment around us does not pay the price for solving the current housing crisis.