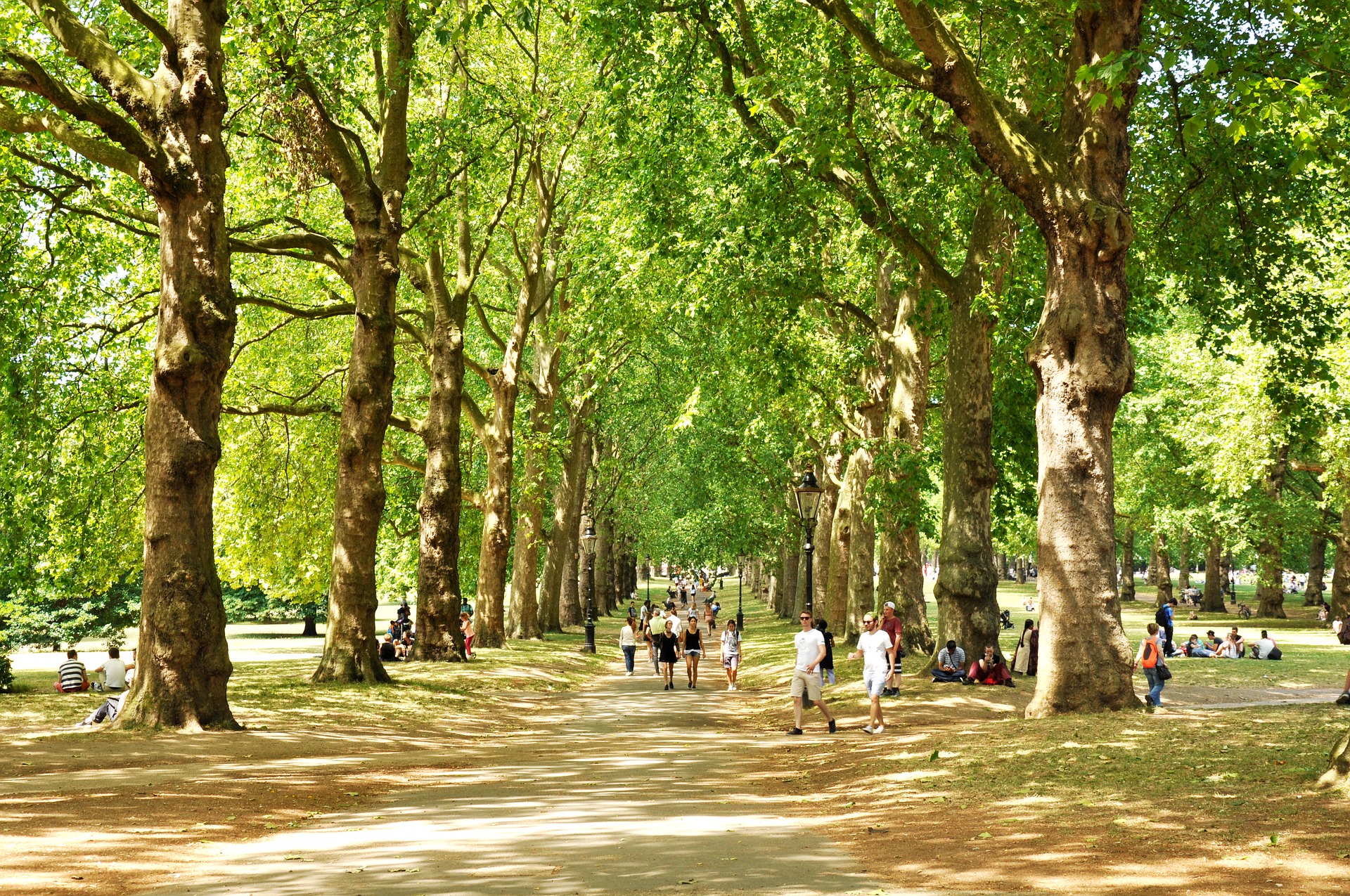 With cleaner air, nature returning to urban areas and less poaching, it seems that, at least for the time being, the pandemic has eased the human footprint on nature.

But what happens to the natural world when lockdowns lift and the pandemic peters out? The global economy is in trouble, facing potentially its worst ever recession. Governments are expected to prioritise a rapid return to growth, and one of the first casualties of this panic is likely to be environmental regulation, or “green tape” as it’s often called.

Where environmental regulations are seen to threaten or delay short term economic growth, they are often weakened. As governments seek to reduce budget deficits and unemployment, the pressure to dilute environmental protection, by exempting recovery efforts from proper assessment, will be severe.

In previous economic downturns, governments have strived to weaken environmental legislation by shrinking the role of public participation and reducing the time allowed for environmental assessments of new developments. Given how steep the economic downturn is likely to be post-pandemic, the scale and speed at which so-called “green tape” will be cut to try and revive growth is likely to be greater than anything previously experienced. In fact, it’s already started.

In Canada, the Canadian Association of Petroleum Producers sent a 13 page letter to the federal government asking for the suspension of dozens of environmental regulations because of the pandemic. There have been similar requests to relax bird habitat monitoring because of COVID-19 in Manitoba. In Ontario, the government cited COVID-19 when it removed the need for public consultation before approval of some projects.

The Australian commonwealth government meanwhile is looking to amend national environment laws to save AUS$300 million per year. It has also stopped assessing the threats posed by potential developments to native wildlife.

In South Africa, mining resumed in the third week of April 2020, while the rest of the country remained in lockdown. New regulations were adopted on April 11 that suspended the usual environmental regulatory processes for the duration of the lockdown period.

The future of environmental protection

The environmental benefits that many people have noticed since the lockdown began may not just disappear post-pandemic. A bonfire of green tape could mean the situation for the natural world is considerably worse than before COVID-19.

Environmental protection measures were hard won over decades by campaigners and lawmakers. Weakening these controls could accelerate the degradation of ecosystems already wracked by climate change and other threats. Any changes in environmental legislation will, even if introduced as a temporary measure, undermine carefully negotiated gains and be difficult to reverse.

Take the reaction of the Canadian government to the global financial crisis in 2008. Its first step was to exempt projects designed to stimulate the flagging economy from environmental impact assessments. Permanent changes to the federal assessment process followed, and the number of mandated environmental assessments fell from hundreds in 2007 to a dozen each year from 2012.

Not only does slashing environmental regulation invite lasting harm to nature, it also makes little economic sense. Far from strangling economic growth, legislation that safeguards the environment is actually good for business. A study from Oxford University found that projects which cut carbon emissions create more jobs and deliver higher returns than traditional stimulus packages in the short and longer term. But hasty decisions to “cut green tape” now will have permanent consequences for the environment.

Environmental laws aren’t luxuries, they’re essential to human survival and a viable future. The pandemic is an opportunity to invest in accelerating the shift towards sustainability, not to abandon it in the name of short-term economic recovery at any cost.