Despite global efforts to improve air quality, half of the world’s population are experiencing increased levels of air pollution, according to a team of researchers at the University of Exeter.

The study, which was carried out in collaboration with the World Health Organisation (WHO), suggests that air pollution constitutes a major and in many areas increasing threat to public health.

The researchers examined trends in global air quality between 2010 and 2016, against a backdrop of global efforts to reduce air pollution through long and short-term policies.

They used ground monitoring data together with information from satellites to provide yearly air quality profiles for individual countries and regions.

Globally, 55.3% of the world’s population were exposed to increased levels of PM2.5, between 2010 and 2016, however, the researchers found marked differences in the magnitude of trends across the world.

For example, in North America and Europe annual average population-weighted concentrations decreased from 12.4 to 9.8 μg/m3 while in Central and Southern Asia they rose from 54.8 to 61.5 μg/m. 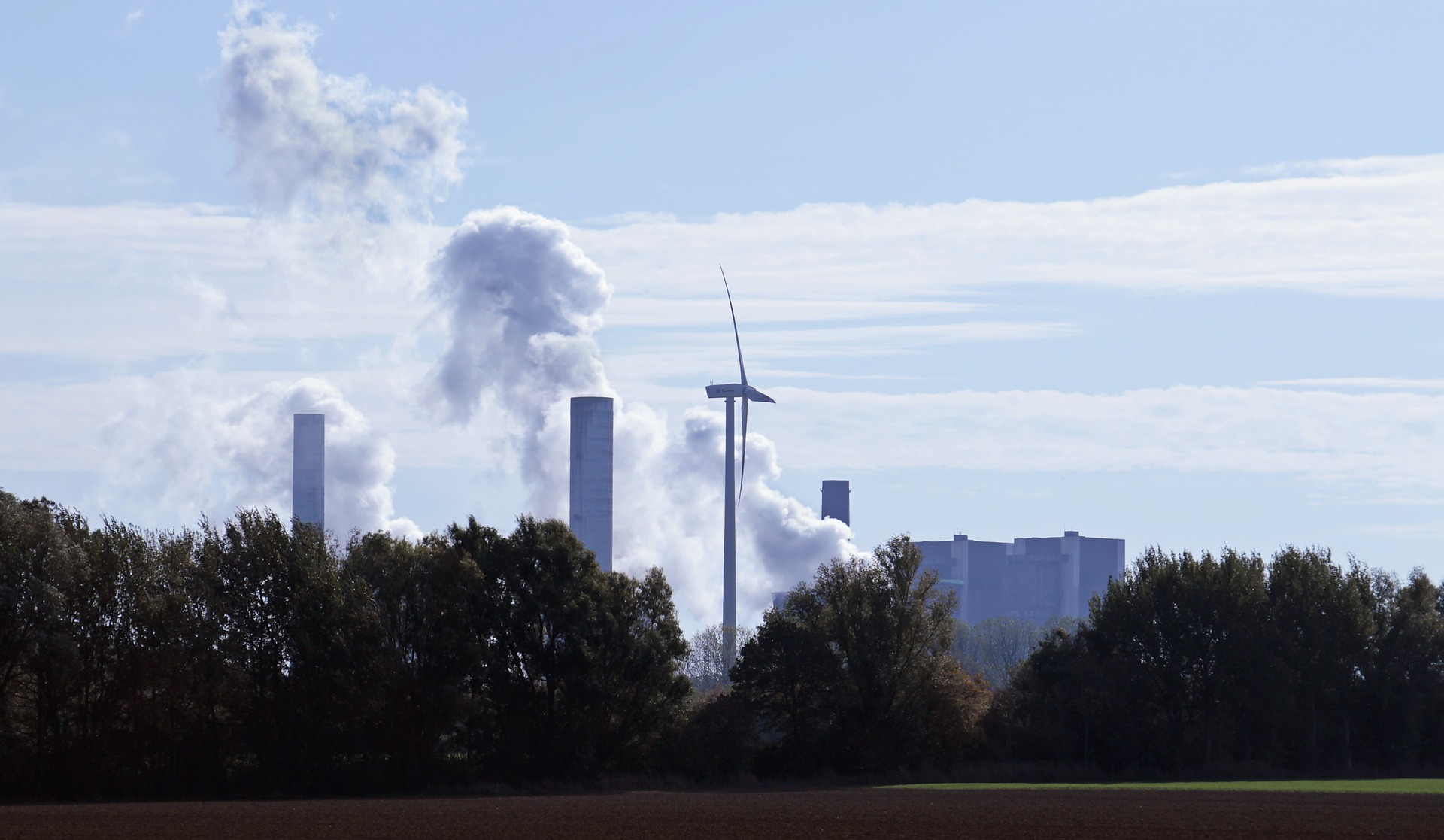 Professor Shaddick, chair of data science & statistics at the University of Exeter said: ‘While long-term policies to reduce air pollution have been shown to be effective in many regions, notably in Europe and the United States, there are still regions that have dangerously high levels of air pollution, some as much as five times greater than World Health Organization guidelines, and in some countries, air pollution is still increasing.

‘Although precise quantification of the outcomes of specific policies is difficult, coupling the evidence for effective interventions with global, regional and local trends in air pollution can provide essential information for the evidence base that is key in informing and monitoring future policies.’