A ‘near publication’ draft of guidance on air quality considerations in local development planning has been published by the Institute of Air Quality Management (IAQM) and Environmental Protection UK (EPUK). 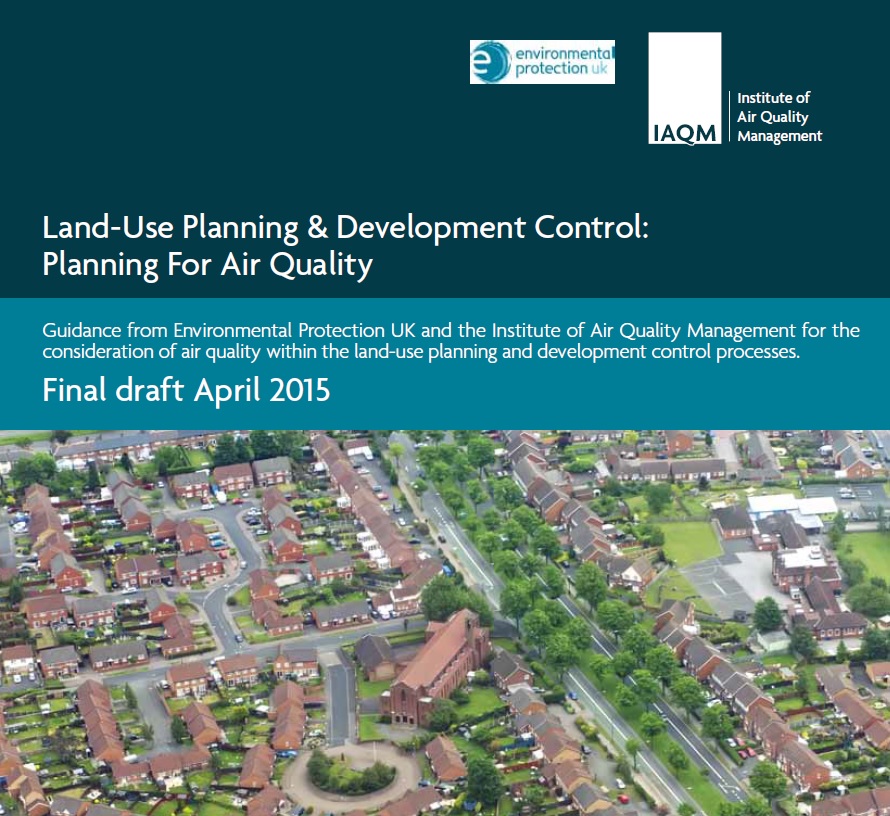 The 28-page guidance document seeks to ensure that air quality is “adequately considered in the land-use planning and development control processes” in England and Wales.

A ‘soft launch’ for the guidance hosted by the IAQM took place at the Arup offices in central London last week (April 15) and only very minor alterations are expected to be made to the document before a final version is published shortly.

While it has no formal or legal status, the guidance is designed to provide advise to professionals working in the planning system and has been revised due to various changes to policy and legislation since the previous guidance was issued in 2010.

It sets principles of good practice when planning developments, such as: not contravening a council’s Air Quality Action Plan (AQAP); not creating ‘street canyons’ which inhibit pollution dispersion; setting minimum emissions standards for all local gas-fired combined heat and power plants; and that a development should be designed to minimise public exposure to air pollution.

The guidance also takes readers through the Air Quality Assessment process and provides an overview of the local planning system, but it does not cover specific assessment of “odour or construction dust effects that some developments give rise to”.

The document states: “This guidance document is particularly applicable to assessing the effect of changes in exposure of members of the public resulting from residential and mixed-use developments, especially those within urban areas where air quality is poorer. It will also be relevant to any other form of development where a proposal could affect local air quality and for which no other guidance exists.”

It follows a consultation over a draft of the document – ‘Land-Use Planning and Development Control: Planning for Air Quality’ – which took place between December 18 2014 and February 16 2015 (see AirQualityNews.com story).

The guidance document is aimed at local authorities, developers and consultants and was developed by a working group jointly chaired by IAQM chair Roger Barrowcliffe and Air Quality Consultants’ Stephen Moorcroft.

Other members of the working group include representatives from Public Health England, the Environment Agency, several local authorities and consultancies such as Ricardo-AEA, Arup and Jacobs.