Mayor of Greater Manchester, Andy Burnham, has identified air quality as a “major issue” within the city, and has promised funding to make the region a ‘world-leader’ in green infrastructure.

The Mayor announced plans yesterday (15 June) – coinciding with the National Clean Air Day initiative to raise awareness of air pollution issues nationwide – for a £21 million investment from the European Regional Investment Fund for projects to reduce emissions in the city. 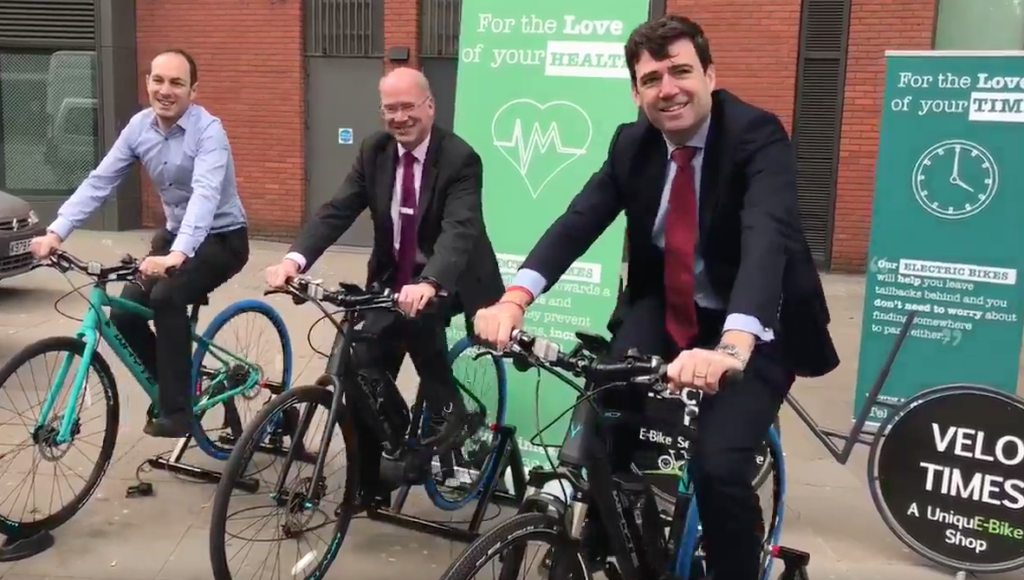 Mr Burnham said: “Climate change and air quality are two of the biggest issues facing us as a city-region and for the UK as a member of the international community. We can no longer ignore the serious damage our carbon emissions are having to people’s health and the world we live in.

“As Mayor I’ve been clear that we must make Greater Manchester a greener city-region to help better the lives of everybody. Today’s announcement is another milestone in building a greener future for Greater Manchester. As I announced last month, plans are underway for a Green Summit which will set out how we will create a stronger greener economy greener spaces and greener transport.

“Our economy will be strengthened from investing in pioneering green technologies which will bring more jobs to Greater Manchester. And by reducing our energy usage across Greater Manchester we will reduce our overall energy costs, making our city-region wealthier and healthier.”

Speaking about the plans Councillor Ganotis said: “Greater Manchester is taking full advantage of the opportunity to shape our own greener, healthier future.  This plan is key to achieving this and allows us to come up with creative ways to integrate smart technologies into our communities and allows every person in Greater Manchester to live in a healthier environment.”