Government should avoid applying a ‘one-size-fits-all’ approach to tackling air pollution in the UK’s towns and cities, the head of the automotive industry body – the SMMT – has said today.

Mike Hawes, chief executive of the Society of Motor Manufacturers and Traders, made the comments ahead of the organisation’s International Automotive Summit in London this morning (20 June). 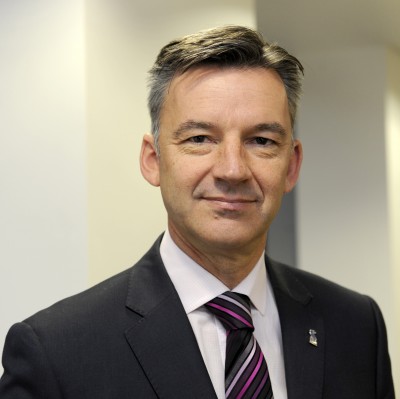 Asked by airqualitynews.com for the automotive sector’s view on proposals outlined within the government’s clean air plan, which was launched for consultation last month, Mr Hawes said that the motor trade recognises the ‘significant role’ it has to play in tackling air pollution.

He said: “It is a massive challenge, but one I think the industry is rising to. I think that the government’s latest consultation proposals try and strike a balance between addressing local air quality concerns with practical arrangements. Certainly the industry doesn’t decry the importance of air quality and the need to address it, and we have got a significant role to play.

“I think that in terms of the technology now, in terms of Euro 6, further developments that are coming with changes to testing and emissions requirements will go a long way to reassure consumers.”

Environmental bodies including the Chartered Institute of Environmental Health (CIEH) have been critical of the plan, which they claim places too much responsibility on local authorities to lead on initiatives to address air pollution within their local area (see airqualitynews.com story).

However, Mr Hawes said that the final version of the plan, which is due to be published before the end of next month (July), should seek to incorporate ‘local solutions’, albeit guided by a ‘consistent’ policy-base from central government.

He said: “What was interesting from the consultation, which I think is a relatively sensible approach is that they are saying if there are 39 cities with at least one road that is in breach of EU regulations, local authorities should look at what is the most appropriate mechanism to address that problem.

“…local authorities should look at what is the most appropriate mechanism to address that problem.” – Mike Hawes, SMMT

“It is not one size fits all. Choose the right solution, it might be road traffic management measures, it may need, in extremis, to be some form of access restriction, but have a consistent approach across the UK, exempt Euro 6 diesel and Euro 4 petrol, and that way you can give confidence to consumers of the vehicles bought over the last two or three years that they won’t be subject to any restriction.”

SMMT also published its 2017 Automotive Sustainability Report today ahead of the summit, which outlines work being undertaken by the sector to address air quality concerns. 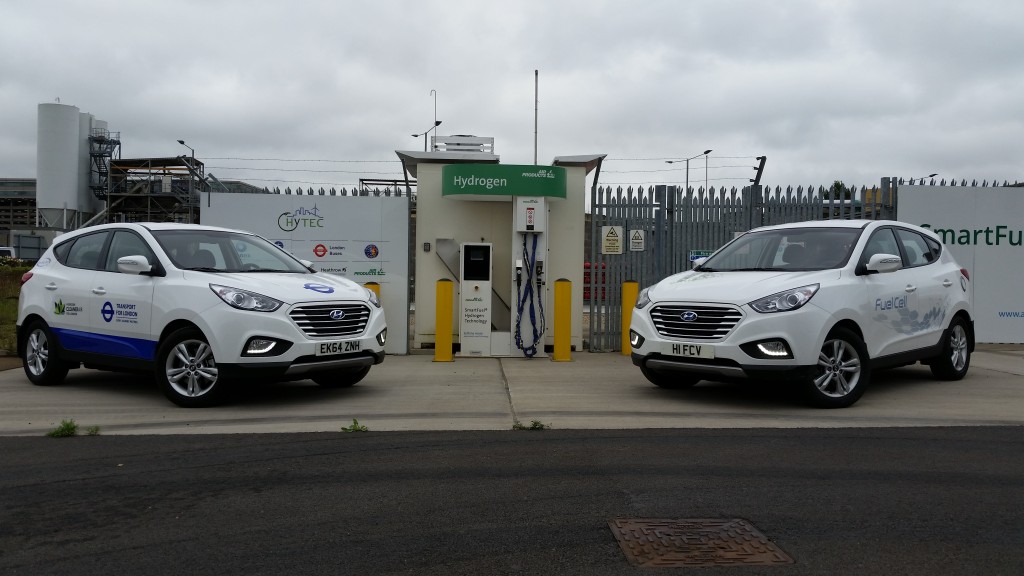 Hydrogen fuelling infrastructure is continuing to develop, SMMT has reported, with nine stations in operation in the UK

The report also notes that the use of alternatively fuelled, and lower emission buses is continuing to grow in the UK. In 2016, alternatively fuelled buses on UK roads grew to 3,700, SMMT stated, accounting for 4.2% of the overall bus fleet. Of these, around 90% are diesel-electric, and 4.8% fully-electric.

SMMT also claimed that the number of electric vehicle charge points has also ‘increased steadily’ in recent years, with over 11,605 charging points available by the end of 2016. This represents an eight-fold increase since 2011, the organisation claims.

Hydrogen-fuelling infrastructure has also reportedly continued to develop, and is likely to be aided by a £23 million fund announced by the government in March to accelerate the take-up of hydrogen vehicles. The funding, which is being facilitated by the Office for Low Emission Vehicles, is aimed at boosting fuelling infrastructure for hydrogen cars.

In 2016, SMMT reported that nine publicly accessible hydrogen refuelling stations were in operation, with a further three expected to be up-and-running in 2017, with Shell installing stations in Cobham, Gatwick and Beaconsfield.