Guidance published on Friday (30 June) by the National Institute for Health and Care Excellence (NICE) and Public Health England (PHE) suggests that efforts to encourage drivers to switch off their engines when static in traffic should be promoted by local authorities seeking to reduce air pollution (see airqualitynews.com story). 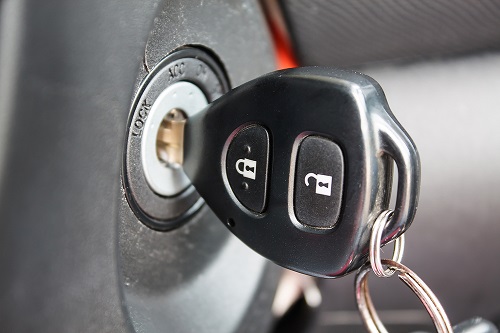 The NICE guidance highlights the introduction of a no-idling zone in Westminster, under which Westminster city council is able to issue Penalty Charge Notices of up to £80 for drivers who leave their engines on when they park up.

The move targets parents on the school run, with children among the most vulnerable to the effects of harmful emissions, NICE claims.

According to RAC, fining drivers for the engine idling is one “simple step that can be taken in the wider, long-haul battle against dirty air”.

He said: “No-one should have to suffer dirty air as a result of a driver leaving their engine on unnecessarily. Sadly, many drivers don’t realise the harm they are causing by doing this.

“Schools should work closely with local authorities to first encourage parents to switch their engines off. It’s right that those that then persist in leaving them on should be subject to a charge.

“While it is going to take a combination of different actions to rid our towns and cities of dirty air, introducing no-idling zones is one simple step that we can do now that can lead to cleaner air for all of us.”

The guidance also recommends the establishment of Clean Air Zones and the promotion of ‘efficient’ driving techniques, such as avoiding hard accelerations or decelerations.