The new units include the portable Spectra-1, which has a tuneable laser which can be set to measure a specific gas from a range of options including HF, CH4, NH3, CO2, CO, HCN, C2H2, C2H4, C2H6, H2S and others. 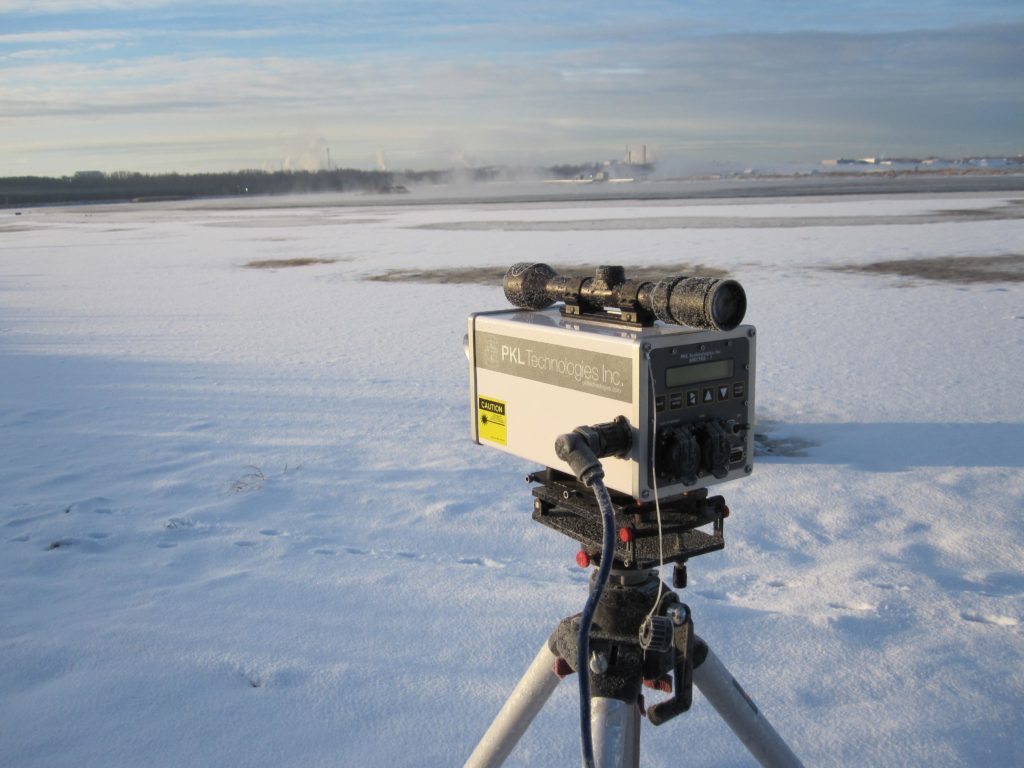 According to the Tewkesbury-based company, the instrument is ideal for applications such as landfill, fracking, fenceline monitoring, fugitive emissions, greenhouse gas monitoring and other projects where environmental monitoring is required.

As an open-path monitor, the Spectra-1 measures the total amount of the chosen gas in the path between the laser source and the reflector (ppm-m). This can be converted to ppm by dividing by the path length to derive a path-average concentration. Shorter optical paths may be chosen to determine the distribution of the monitored gas species.

The 2BTech 405 is a direct reading Nitrogen Dioxide analyser. In contrast with chemiluminescence instruments where NO2 must be converted to NO with variable efficiency, the Model 405 measures nitrogen dioxide directly by absorbance at 405 nm. Importantly, this new absolute method requires much less power than traditional techniques and is smaller and lighter too, Air Monitors claims

The 2BTech 211 measures ozone with a UV absorption method and a patented gas-phase titration technology. Both of the 2BTech analysers have options for Bluetooth wireless data transmission and battery powered operation, which makes them ideal for both fixed and portable applications.

Commenting on the new kit, the company’s managing director, Jim Mills said: “Highly innovative technology is employed within all three monitors. For example, the Spectra-1 from PKL Technologies is a robust, portable open-path TDLAS monitor, capable of monitoring a wide range of target gases remotely. In addition, the Model 211 and the Model 405, both from 2B Technologies, employ USEPA Federal Equivalent Methods for the interference-free measurement of Ozone and NO2 respectively.”

Llantrisant-based Markes International has announced that its automated air-monitoring systems for canister and tube sampling have been officially endorsed by the Chinese Ministry of Environmental Protection.

The endorsed technologies, which are based on the company’s UNITY-xr, CIA Advantage and TD100-xr instruments, were jointly granted a ‘3iPET’ Environmental Technology Award following a rigorous six-month assessment procedure involving independent review, meetings and site visits.

The award was officially received by Markes’ Sales Manager for the Asia-Pacific region, Dr Chris Llewellyn, at a ceremony in Beijing on 12 June.

By providing an official government ‘seal of approval’ on Markes’ leading air-monitoring technologies, the award is expected to greatly increase the appeal of the company’s equipment to Chinese scientists when making purchasing decisions.

Markes’ technical marketing director, Dr Massimo Santoro, said: “As well as being a reassurance to potential customers, the award helps increase the visibility of Markes in China, through exposure to regional audiences on government websites, at industry forums and at official communication events.”

“In fact, the award comes at a time when we are already making significant efforts to extend the reach of our business into China. The current focus on environmental protection in China is obviously a major driver in the field of analytical chemistry, and the benefits for both our company and our customers will be strengthened further by this endorsement.” 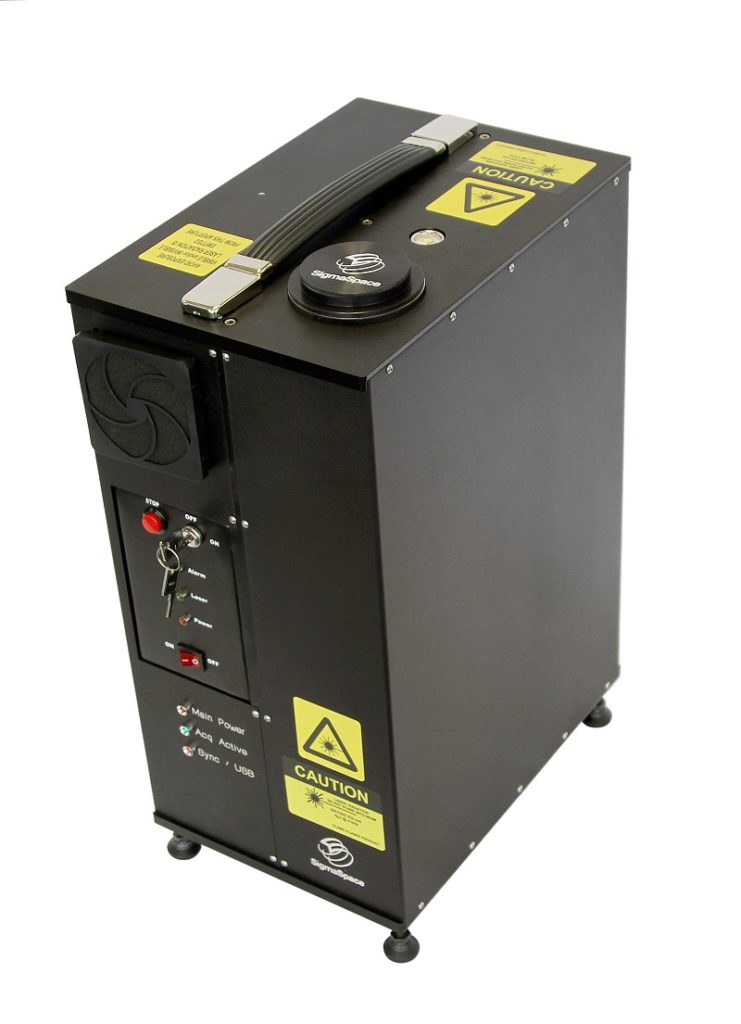 The Mini MPL has been developed by Sigma Space Incorporated

Designed to be housed in a small, temperature controlled weatherproof enclosure, the mini-MPL has a maximum vertical range of up to nine miles.

According to the manufacturer it is able probe up to the highest extents of the troposphere and beyond and with a minimum accumulation time of 1 second, builds up a detailed and dynamic profile of the atmosphere providing data on planetary boundary layer (PBL), cloud types (heights and tops) rain, ice-crystals and aerosol i.e. volcanic ash, Saharan dust as well as anthropogenic particulate matter.

Enviro Technology will be demonstrating and trialling the mini-MPL at several leading Universities and working with some of the country’s leading LIDAR specialist and atmospheric scientists in order to showcase the capabilities and range of applications for the novel technology.

Ashtead Technology has launched an advanced natural gas detection system that is able to differentiate between different gases and does not require a hydrogen source gas.

Developed and manufactured by Inficon, the IRwin is a portable, intrinsically safe methane specific gas detector with additional capability for LEL, oxygen and toxic gas measurements.

Highly sensitive, with a measurement range of 1ppm to 100% methane, the IRwin’s infrared sensor system (patents pending) has a very short reaction and recovery time, which dramatically improves the speed and accuracy of leak detection, whilst preventing false leak alarms Ashtead has claimed. A specially developed GC and sensor combination allows fast distinction between marsh gas and natural gas from all known natural gas sources.

For survey work, an integrated GPS chip allows reliable tracking and wireless Bluetooth communication enables quick and easy data transfer to PC at the end of the day.

Josh Thomas, Ashtead Technology’s regional sales manager, said: “We have been hugely impressed by the Irwin. It has been designed to improve the quality of measurements whilst also making the process quicker and easier – by using an advanced infrared sensor the IRwin avoids the need to carry hydrogen, and in combination with a special gas filter, it prevents interference from water vapour, ethanol or exhaust gas.

“The instrument is lightweight and battery powered, so it is simple and comfortable to use, and a wide range of modular accessories are available with different probes for almost any surface or application. A video on the Ashtead Technology website provides a more detailed explanation of the probe options provided by the IRwin.”

Ashtead Technology will offer the fully featured IRwin SXG model for hire, but this, and a range of other models, is also available for purchase.