Car-maker Audi has announced today (21 July) that it is to refit software in over 850,000 of its Euro 5 and Euro 6 diesel vehicles sold worldwide due to concerns over emissions.

The retrofit programme applies to six-cylinder and eight-cylinder V6 and V8 diesel engines sold in Europe and other markets outside of the US. 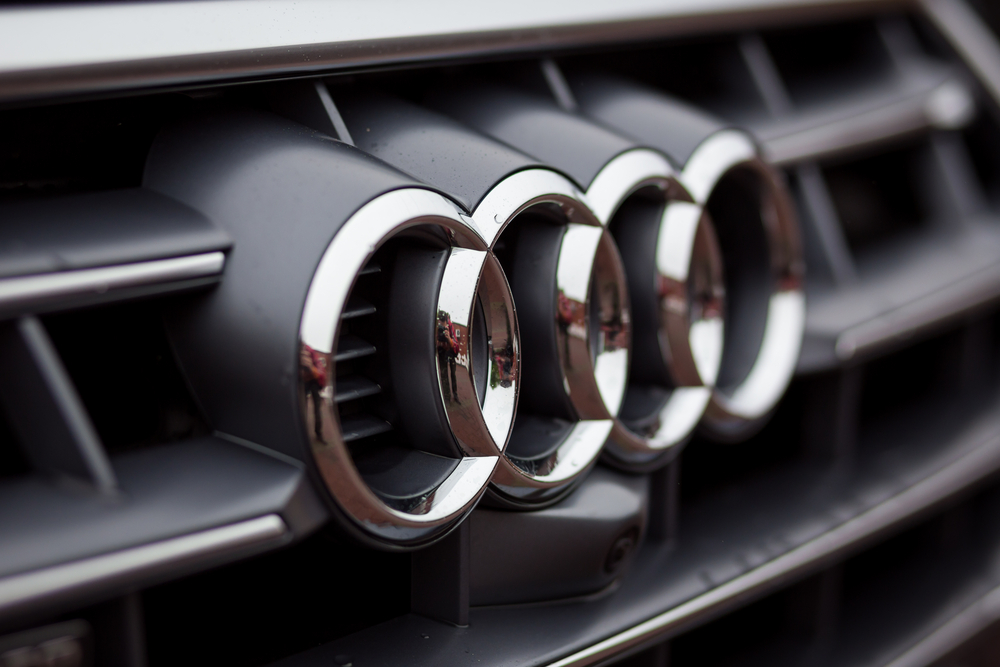 Audi is to refit software in over 850,000 vehicles sold in Europe and other markets

It also includes some Volkswagen and Porsche models that are fitted with the same types of engines. Audi customers will not face any cost for the work, the company has said.

According to Audi the move is intended to improve emissions in real-driving conditions ‘beyond current legal requirements’.

In a statement the company said: “Audi aims to maintain the future viability of diesel engines for its customers and to make a contribution towards improving air quality. At the same time, Audi is convinced that this program will counteract possible bans on vehicles with diesel engines.

“With their low fuel consumption, diesel engines help to achieve the ambitious CO2 targets in Europe, which is another reason why Audi has decided to offer this retrofit program.”

The move follows shortly after Daimler – which is behind the Mercedez Benz car brand – announced that it is to modify over 3 million of its cars sold in Europe to reduce emissions (see airqualitynews.com).

Car manufacturers have been under pressure to address concerns over air pollution emissions after it was revealed that Volkswagen had used ‘cheat devices’ to falsify emissions readings in laboratory tests in order to have vehicles approved for road use.

The cheat devices allow diesel vehicles to meet emissions standards in the laboratory, but emit NOx at harmful levels during normal driving conditions.

Other car makers were also under scrutiny as a result of the ‘dieselgate’ scandal.

In its statement, Audi added: “For several months, Audi has been intensively examining all diesel concepts for any irregularities. All indications have been investigated and since 2016, all engine and transmission combinations have been systematically reviewed. In doing so, Audi has cooperated closely with the authorities and reported to them, in particular the Federal Ministry of Transport and the Federal Motor Transport Authority (KBA).

“The overall package consists of voluntary measures, including some that have already been communicated to the authorities and which were considered in their decisions. Audi is aware that the investigations by the KBA have not yet been concluded. If those investigations result in further consequences, Audi will of course quickly implement the required technical solutions in the interest of its customers as part of this EU5/EU6 retrofit program.”