A cross-party group of politicians has called on the government to back a project to encourage joint working among European cities to accelerate the uptake of electric vehicles.

Writing in an open letter published in the Sunday Telegraph yesterday (23rd July), 15 politicians highlighted the ‘environmental and economic benefits’ of the technology. 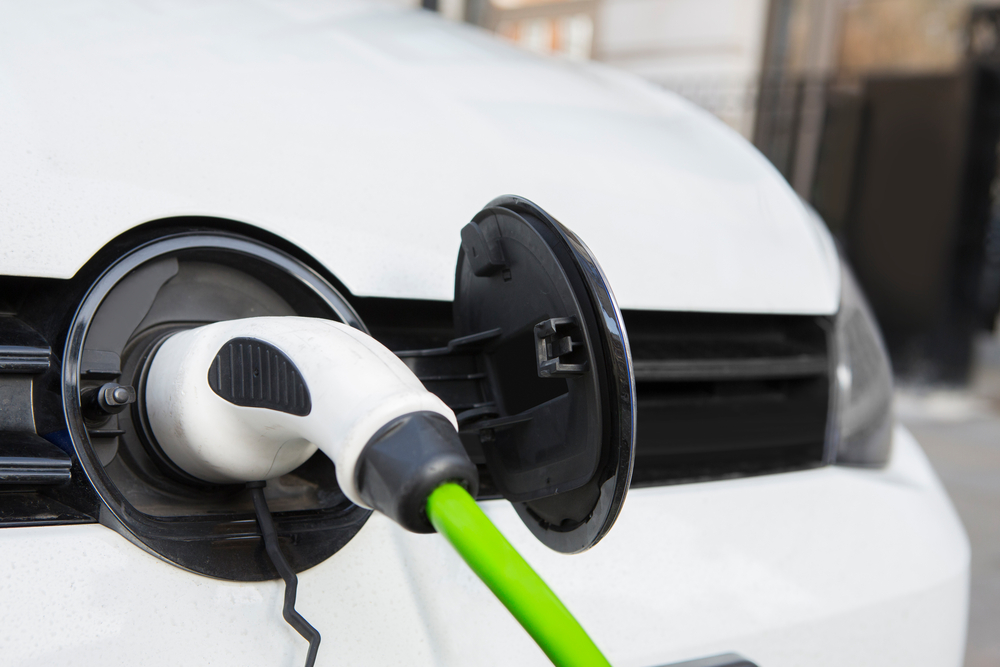 The letter highlights the work of Sharing Cities, a Europe-wide programme aiming to deliver new smart technologies in hundreds of municipalities including London, Milan, and Lisbon.

The project draws on €24 million in EU funding. It aims to trigger €500 million in investment and to engage over 100 cities across Europe.

The letter said: “Through municipalities working together, Sharing Cities is sharing the cost of testing new technologies and is using economies of scale to reduce the price paid by taxpayers and increasing the attractiveness to innovators.”

“In order to achieve the government’s ambitious aim of ‘almost every car and van to be zero emission by 2050’ it is clear that cities will need to work together.

“We are pleased that such a broad group of politicians sitting in the European Parliament, Westminster and City Hall have come together to back the work we are already doing to achieve these aims.”

The electric vehicle market has been boosted by a number of developments in recent weeks, including Volvo’s announcement that all of its new models produced from 2019 onwards will be either fully electrified or feature hybrid electric technology (see airqualitynews.com story).

The companies announced that they would also “cooperate more deeply by commonly sourcing components and cutting procurement costs”.

Håkan Samuelsson, president and chief executive of Volvo, said: “Partnerships to share know-how and technologies are common practice in the automotive industry. This is the model we are adopting. This planned collaboration will strengthen Volvo’s ability to develop next generation electrified cars.”