The government must work with the motor industry to address concerns over the affordability and performance of electric and hybrid vehicles in order for the UK to move beyond petrol and diesel cars by 2040.

This was the message from the Society of Motor Manufacturers and Traders (SMMT) following the release of the government’s plan for tackling roadside NO2 emissions yesterday (26 July). 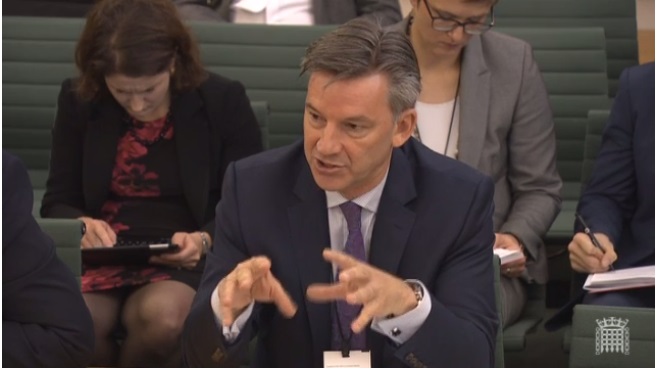 Within the plan, the government confirmed that it is committed to ending the sale of diesel and petrol only cars by 2040 as well as other more immediate measures aimed at encouraging local authorities to address vehicle emissions in their locality.

Responding to the proposals, Mike Hawes SMMT chief executive said that the success of the government’s ambition would be dependent on consumers’ desire to adopt alternative fuels.

He said: “The UK government’s ambition for all new cars and vans to be zero emission by 2040 is already known. Industry is working with government to ensure that the right consumer incentives, policies, and infrastructure is in place to drive growth in the still very early market for ULEVs in the UK. However, much depends on the cost of these new technologies and how willing consumers are to adopt battery, plug-in hybrid and hydrogen cars.”

Latest figures suggest that the UK’s nascent alternative-fuel vehicle market is growing, with data published last month by SMMT suggesting that alternatively-fuelled car registrations had increased by around 29% in 2017 to date compared to 2016, whilst diesel registrations were down by around 14%.

Mr Hawes added: “Currently demand for alternatively fuelled vehicles is growing but still at a very low level as consumers have concerns over affordability, range and charging points. Outright bans risk undermining the current market for new cars and our sector which supports over 800,000 jobs across the UK so the industry instead wants a positive approach which gives consumers incentives to purchase these cars. We could undermine the UK’s successful automotive sector if we don’t allow enough time for the industry to adjust.”

“Currently demand for alternatively fuelled vehicles is growing but still at a very low level as consumers have concerns over affordability, range and charging points.” Mike Hawes, SMMT

Elsewhere, the car-maker Ford has welcomed the proposals set out within the plan, which it claimed ‘support the existing trajectory of the industry’.

Responding to the release of the plan Andy Barratt, chairman and managing director of Ford in Britain, claimed that the company’s latest petrol engines are the cleanest to have been built by the company.

He said: “We welcome the measures announced in the Government’s air quality plan which supports the existing trajectory of the industry:  we also recognise the importance and value of urban air quality and are working with the Government to take action. Today’s Ford vehicles are the cleanest ever thanks to the latest emissions advances.”

Mr Barratt also said that Ford is investing in electric vehicle technology, spearheaded by a forthcoming trial of a petrol-hybrid electric van in London, which is due to take place later this year.

He added: “The PHEV van will bring Ford’s innovation and practicality to the ‘Cleaner Air for London’ trial supported by TfL which begins this autumn. Meanwhile, the latest clean technologies available in modern diesel and petrol powertrains will continue to play an important part in keeping cities and businesses across the UK moving.”

Proposals to tackle air pollution in cities has similarly been welcomed by the London Electric Vehicle Company (LEVC) – maker of the hybrid electric London taxi which will be entering the market later this year. 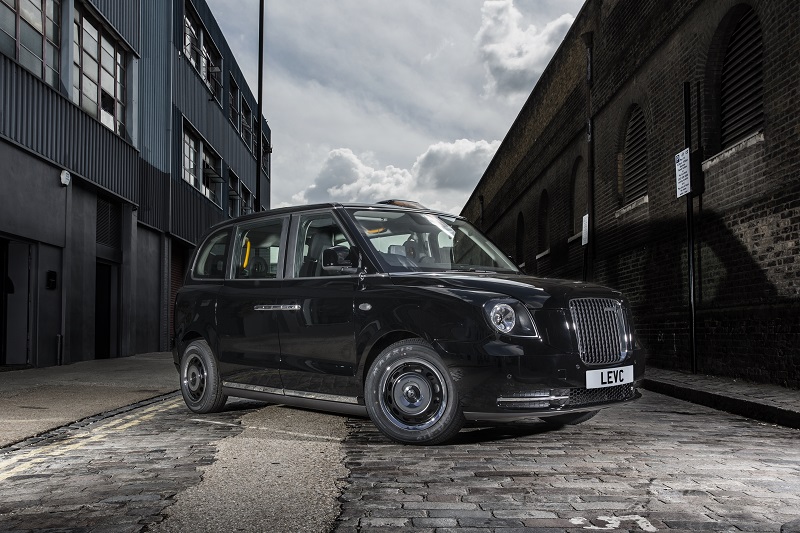 The company, which has a multi-million pound manufacturing facility in Coventry has described the plan as a “positive first step” in dealing with the UK’s air pollution.

Chris Gubbey, chief executive of LEVC, said: “Most major cities around the world face huge air quality challenges. Fortunately, this country has an exciting, dynamic EV sector – LEVC opened the UK’s first dedicated EV factory earlier this year, investing £325m in the process. This means that, as a country, we are well placed to benefit from this rising global demand for electric cars, taxis and vans.

“Whilst we still need more detail, this plan’s focus on poor air quality hotspots is a positive first step. Ultimately, further investment and job creation will be dependent on business and national and local governments working together to deliver the charging infrastructure needed to underpin this transition.”