Subscribe To Our Newsletter
Fuels, International, Legislation
Will Date

Plans to support the creation of a network of refuelling and recharging stations for low emission vehicles in the Czech Republic have been approved by the European Commission.

This comes after the Commission assessed the plans to ensure that they would not distort competition in the market by violating EU ‘state aid’ rules. 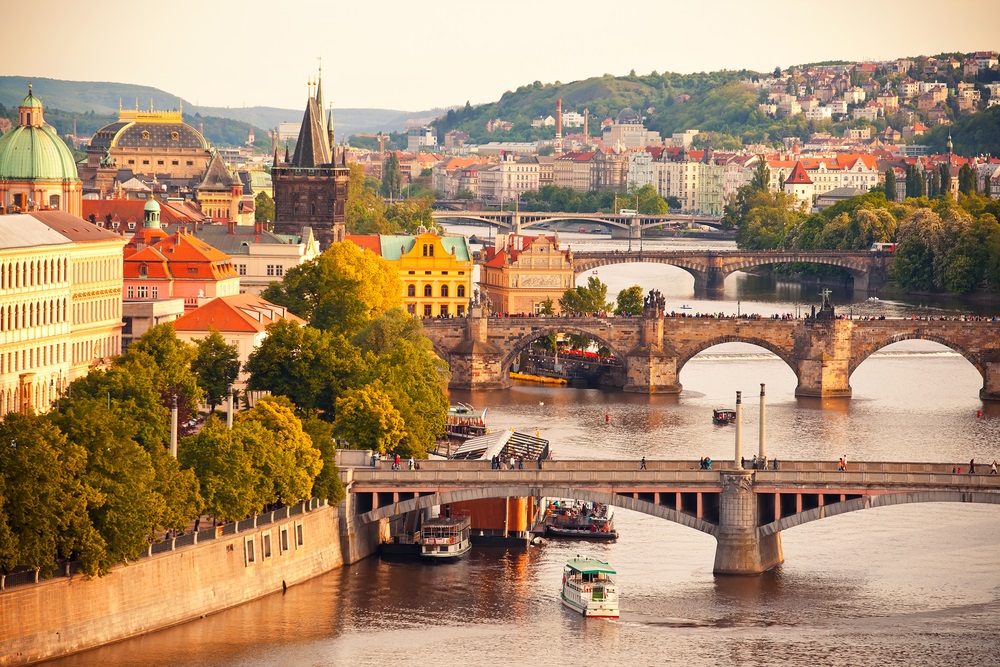 The scheme will see support of over €44.5 million available over six years for the construction of publicly accessible recharging and refuelling stations for vehicles running on alternative fuels such as electricity, compressed natural gas, liquefied natural gas and hydrogen. The infrastructure network will cover the entire country.

Companies already active in the alternative fuels sector can apply for this support, which will be awarded in four separate calls for tender, through an open and transparent procedure.

Commissioner Margrethe Vestager, in charge of competition policy, said: “The Czech scheme is yet another good example of how Member States can contribute to the fight against global warming. The scheme will promote alternative fuels and reduce harmful car emissions, and will encourage consumers and businesses to use greener transportation, without distorting competition.”

The aid measure was assessed by the Commission under the Treaty on the Functioning of the European Union, which allows Member States to support the development of certain economic activities.

The Commission considered the public support appropriate as the Czech Republic demonstrated that the aid was necessary to incentivise operators to develop the national network at the required pace and density.

The Commission concluded that the scheme’s contribution to EU environmental goals clearly outweighs any potential distortion of competition brought about by the public financing and approved the Czech plans under EU state aid rules.