Local authorities must apply caution in implementing clean air zones that are likely to restrict the movement of commercial heavy goods vehicles in towns and cities, the Road Haulage Association (RHA) has claimed.

The Association, which represents the UK’s road transport businesses made the comments in a policy paper ‘Accommodating Freight in Clean Air Zones’, published last week (8 August). 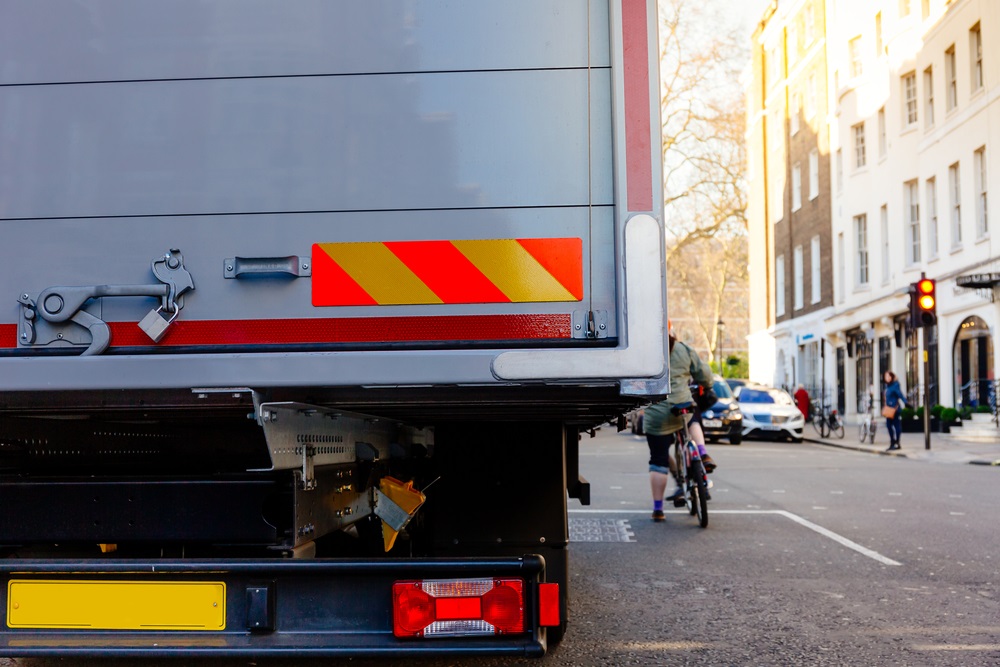 Freight transport must be considered by councils when drawing up clean air zone plans, RHA has claimed

Clean air zones – which would limit movements of vehicles in highly polluted areas – have been identified by government as an effective means of improving air quality, and are among the measures set out in the national air quality plan as effective in tackling emissions (see airqualitynews.com story).

Councils named within the plan have until March 2018 to draw up draft proposals to address nitrogen dioxide pollution from road traffic in their area, with a final deadline of December 2018 to have firm plans in place.

A number of local authorities have already begun the process of putting in place measures to address air pollution, including Bristol city council, which last week outlined four potential options for the establishment of a clean air zone in the centre of the city, ahead of a meeting on the issue tomorrow (see airqualitynews.com story).

RHA has warned that ‘poorly executed’ clean air zones could add significant costs to local businesses, which may be forced to invest heavily in fleet improvements in order to comply with any potential restrictions in towns and cities.

The organisation claims that the latest Euro VI emissions HGVs and coaches are ‘shown to perform to standard in real-world operation’ and that any potential clean air zone should focus on vehicles creating the most pollution in ‘hot spots’, in particular the worst performing buses and taxis.

Within its manifesto, RHA notes: “It is important that authorities implementing Clean Air Zones understand the impacts that will occur on freight movements made by HGVs in proposed zones. The annex to this paper provides information on HGV emission performance, how quickly Euro VI HGVs are taking over and transforming the NOx performance of the haulage industry, and how far NOx emission will be reduced in coming years.”

It added: “Many new clean air zones are considering limiting the type of large vehicle (by Euro standard) entering the clean air zone to encourage the use of Euro VI HGVs and buses. The RHA recognises this as a reasonable approach, but we also understand that the costs on businesses and consumers will be grossly excessive if done across wide areas.”

RHA claimed that any potential measures must be introduced with at least 18 months’ notice of any restrictions that might be due to come into force, with more polluting vehicles among those to be phased out first.

Vehicles carrying out specialist functions including, gritting, snow ploughing, emergency response and recovery should be considered for exemption, the organisation adds.