Fuel derived from waste could be powering planes taking off from British airports, under a new government scheme.

The Department of Transport is offering £22m to projects in the UK developing low carbon waste-based fuels for planes and lorries, with matching funding from industry. 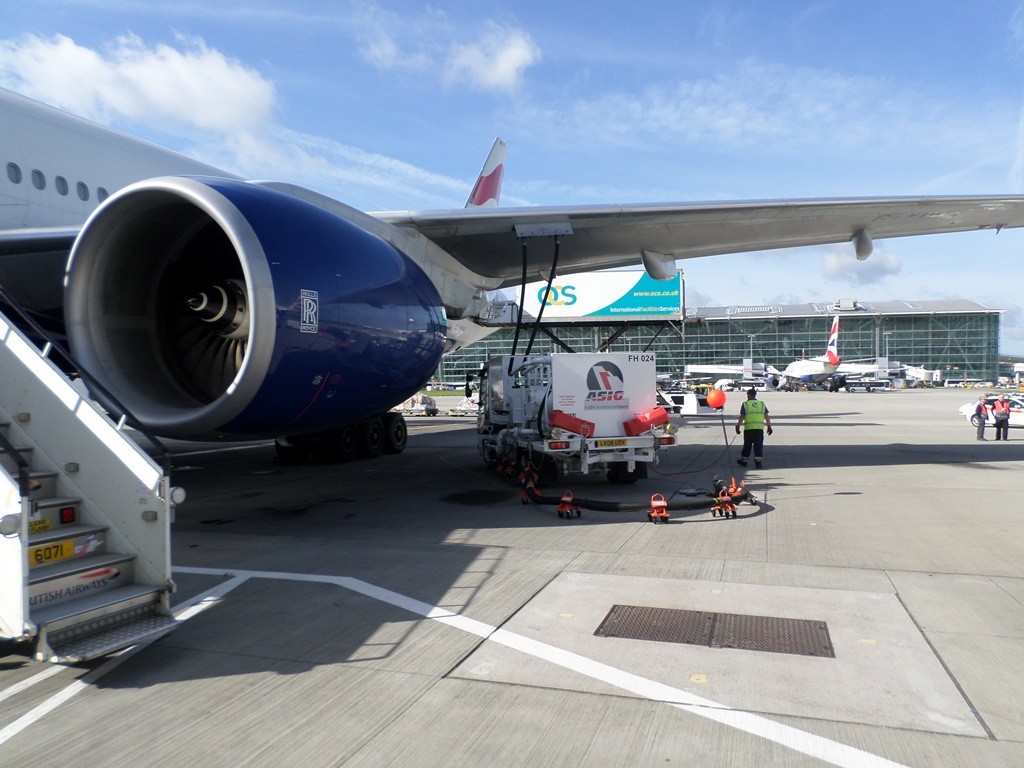 There has already been over 70 groups interested in bidding for the funding, said a statement release by the department yesterday (29 August).

This announcement follows the government’s plans to ban all new petrol and diesel cars by 2040 and grants to encourage the use of ultra-low-emission electric cars.

The fund is available to projects producing waste-based fuels to be used in planes and lorries that are too heavy to switch to electric power. The money would help the government deliver up to five new low carbon fuel plants by 2021.

According to the department’s figures, planes and lorries powered by waste fuels could use up to 90% less carbon than traditional fossil fuels.

Trials of jet fuel made from waste materials have already taken place in Europe and North America, says the government.

The government hopes that “the launch of a UK competition will see British experts conduct pioneering research in this sector”.

There has been previous interest in using waste materials, such as plastics, to provide a fuel.

In 2011 Suez (formerly SITA UK) announced plans for a plant at Avonmouth to use Cynar “ground-breaking technology to convert end-of-life plastic – such as yoghurt pots and meat trays – into diesel fuel.”

The company said: “A gasification facility will also be built to deal with 100,000 tonnes per year of residual waste, and a recycling centre will be able to handle 80,000 tonnes of recyclables, such as cans and plastic bottles.” 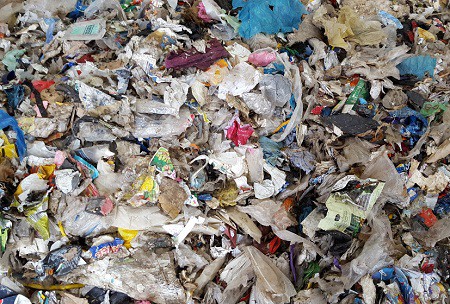 Waste materials could be converted into fuel

However, it is understood that the idea was dropped largely due to the fall in the price of oil.

Another planned project was for Dagenham where American firm Solena was planning to develop a jet fuel plant although plans are thought to have foundered in 2016.

Transport minister Jesse Norman said: “We are committed to cutting carbon emissions and promoting new environmentally-friendly fuels that will help us meet that goal.

“We are making funding available to innovative businesses which will lead the way in developing alternative fuels that are efficient, sustainable and clean.”

Mr Norman added: “We want every new car and van in the UK to be zero emission by 2040, but we know lorries and aeroplanes will rely on more traditional fuels for years to come so we must promote environmentally friendly alternatives.”

The department claimed that low carbon transport fuels made from waste materials could be worth £600 million a year to the British economy by 2030, and could also support up to 9,800 new jobs.