Government has announced plans to set up an annual environmental awareness campaign – dubbed Green Great Britain Week – which will include a focus on air quality, as well as climate change issues.

The initiative is one of a number of number of new proposals set out in the government’s Clean Growth Strategy, published today (12 October), which outlines policies aimed at cutting carbon emissions to combat climate change “while driving economic growth”. 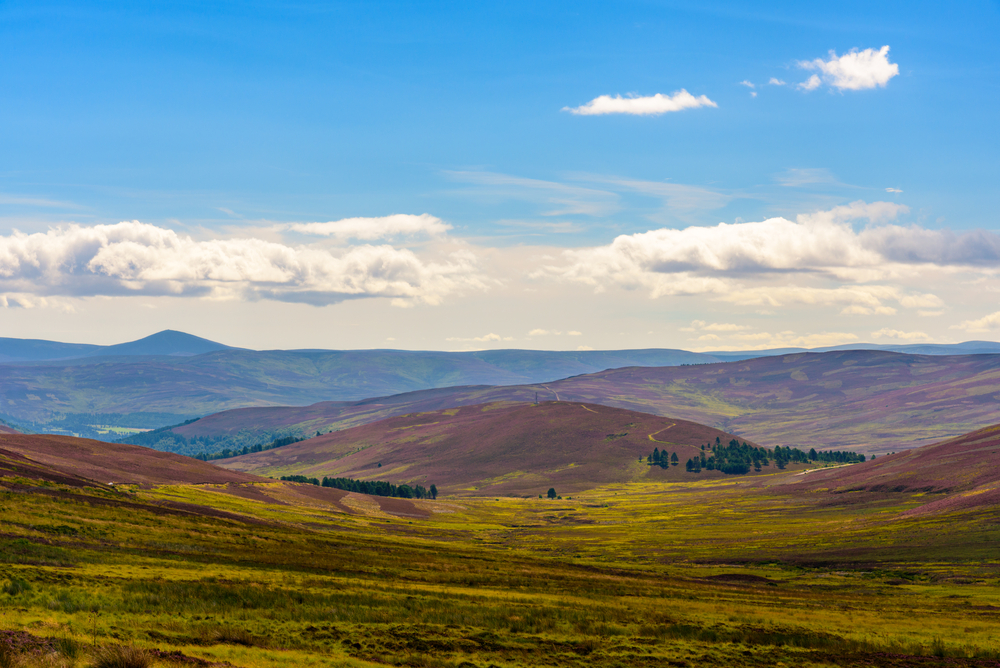 The strategy identifies clean air as a priority for government, although stops short of any new policies in the field, with much of the work to tackle NO2 emissions having been outlined in the Air Quality Plan in the summer.

Overarching policies within the plan include cutting greenhouse gases from Britain’s built environment, improving energy productivity among businesses and the extension of heat networks.

It also outlines much of the ongoing work and funding initiatives to boost the uptake of electric cars and other low emission vehicles, which the government claims, will offer a “triple win” for the UK, “in terms of industrial opportunity, cleaner air and lower greenhouse gas emissions.”

Measures highlighted also include the government’s commitment to end the sale of new conventional petrol and diesel cars and vans by 2040.

Government has also promised an additional £80 million, alongside £15 million from Highways England, to support charging infrastructure deployment, £50 million for the Plug-in Taxi programme, which gives taxi drivers up to £7,500 off the purchase price of a new ULEV tax and continued backing for retrofitting and new low emission buses in England and Wales.

The document reveals that government will work with businesses and civil society to introduce a ‘Green Great Britain’ week to promote clean growth.

This it reveals, will likely focus on climate and air quality issues across the UK, “demonstrating how all parts of the country and sectors of the economy are working towards a cleaner future”.

This will “demonstrate our progress and successes by showcasing how taking action on climate change and air quality can provide opportunities for UK businesses and citizens,” the strategy states.

Commenting on the strategy, Business and Energy Secretary Greg Clark said: “This government has put clean growth at the heart of its Industrial Strategy to increase productivity, boost people’s earning power and ensure Britain continues to lead the world in efforts to tackle climate change.

“For the first time in a generation, the British government is leading the way on taking decisions on new nuclear, rolling out smart meters and investing in low carbon innovation. The world is moving from being powered by polluting fossil fuels to clean energy. It’s as big a change as the move from the age of steam to the age of oil and Britain is showing the way.”

Transport Minister Jesse Norman said: “The Clean Growth Strategy reinforces our clear commitment to reduce emissions across the UK and to end the sale of all new conventional petrol and diesel cars and vans by 2040.

“We are a world leader in ultra-low emission technology, spending £1 billion to support the uptake of these cleaner vehicles and the creation of one of the best charging networks in the world.

“Advances in low carbon transport technology can significantly boost economic growth and air quality, and we will continue to work with companies to maximise these benefits for all.”