A long-awaited report on the number of deaths caused by exposure to nitrogen dioxide emissions is expected to be published later this year, a senior air quality scientist has said.

Professor Frank Kelly, chair in Environmental Health at King’s College London and chair of the government’s advisory Committee on the Medical Effects of Air Pollutants (COMEAP) said that the review of evidence into the health effects of nitrogen dioxide (NO2) is due to be concluded shortly, having begun in 2014. 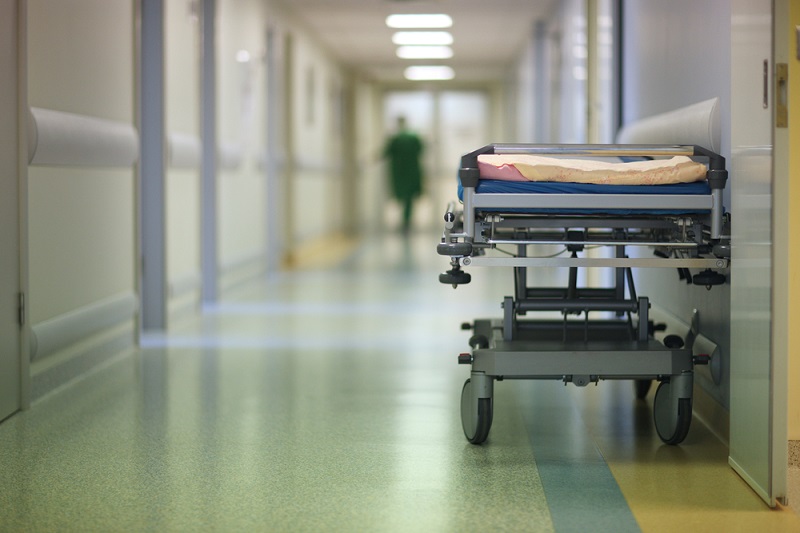 COMEAP has been reviewing the mortality impact of NO2 emissions

The work is being led by COMEAP in order to assess the mortality effect of NO2, and had initially been expected to be published in 2016.

Currently estimates provide a clear picture of the number of deaths linked to exposure to fine particles (PM2.5) – believed to be in the order of 28,000 – as well as the combined overall effect of particles and other air pollutants.

However, to date no conclusion has been reached as to the exact impact of the health impacts of NO2 and how much of an overlap there is between the two, due to a lack of research into the issue compared to particulates.

Speaking at the Routes to Clean Air Conference in Birmingham yesterday (24 October), Professor Kelly said that the Committee’s work to assess the impact of NO2 on public health had stemmed from a lack of available evidence on the health impacts of NO2 pollution.

“The evidence base we have to work with for asking about the health impacts of NO2 is much, much less than the evidence base we have in question for particulates,” he explained. “The primary reason is that a lot of this work is done in North America, and there has never really been a problem there with NO2, so there are much fewer studies to address this.”

Professor Kelly said that COMEAP first began assessing the issue in 2014, as it was recognised that there was an increasing level of research into the effect of NO2 pollution, which resulted in the Committee issuing an interim statement in December 2015 on the ‘hazard’ of NO2.

The interim statement on long-term average NO2 concentrations and mortality suggests that there is a ‘substantial overlap’ between deaths caused by NO2 and PM2.5 but does not provide an exact number attributable to NO2.

“The evidence was pushing us to think that NO2 has some independent effect, but we weren’t sure of the size of that and we weren’t sure if it was really NO2 or something else,” Professor Kelly told the conference.

COMEAP has since convened a working group, chaired by Professor Roy Harrison, to conduct a systemic review of available evidence in a bid to arrive at a single pollutant model for NO2.

Professor Kelly said that an ‘underlying issue’ with the review has been a lack of data to work with and called for more studies to be carried out to assess the long term effect of nitrogen dioxide exposure.

“I would’ve hoped to have been able to stand up today and tell you that the report had been published last week. We are not quite there yet.”

“The bottom line is that we hope to publish before Christmas.

“When we do publish our final report on this issue it will be an advancement on where we are, and will be a benefit as we develop our policies around that.”