Councillors in Dundee will be asked next week for their backing ‘in principle’ for the creation of a Low Emission Zone (LEZ) in the city, but the council has claimed that more assessment work is required before options can be considered.

Dundee is one of four cities identified by the Scottish Government as being required to set up an LEZ to address air pollution by 2020. Other cities expected to implement the measure include Glasgow, which will have an LEZ in place by the end of 2018, Aberdeen and Edinburgh (see airqualitynews.com story). 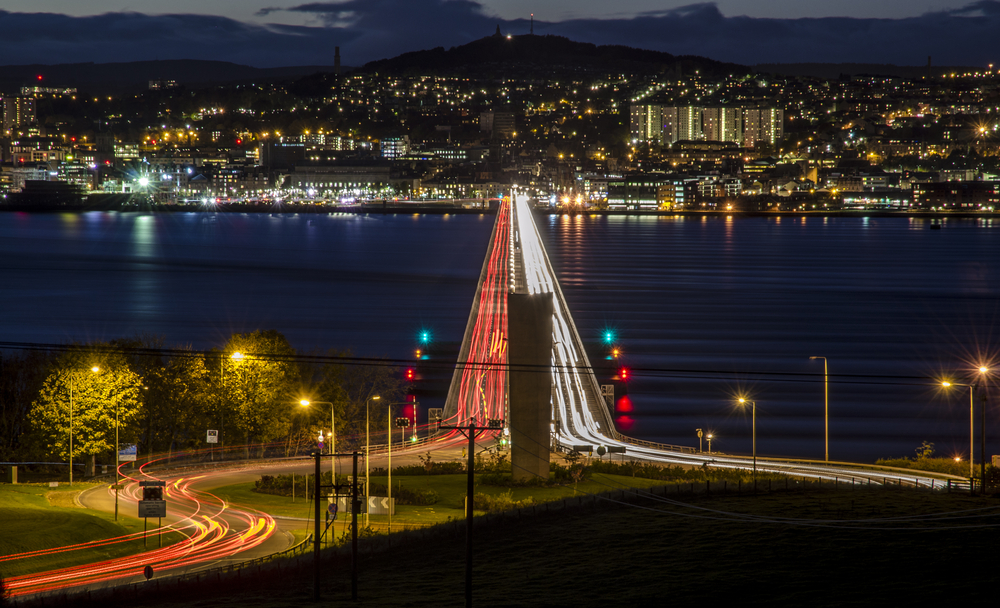 Work to assess traffic data and establish a baseline air quality capacity model for the city has begun, which will feed into modelling work to evaluate the most suitable options for tackling air pollution in the city.

At a meeting of the council’s community safety and public protection committee on Monday (13 November), councillors will be asked to approve a response by the council to Transport Scotland’s ongoing consultation on LEZs and moves to bring forward the introduction of a LEZ in Dundee.

Councillors will also be asked to back the council’s participation in a ‘LEZ leadership group’ with the Scottish Government and representatives of Aberdeen, Edinburgh, Glasgow and the Scottish Environment Protection Agency.

However, documents published ahead of the meeting suggest that ‘a number of factors’ will have to be taken into consideration’ before the council can choose ‘the most appropriate’ method to bring in an LEZ.

Commenting ahead of the meeting, Alan Ross committee convener said: “There is no question in my mind that more radical solutions are needed to improve the air quality in all of Scotland’s major cities, including Dundee.

“But until we have definitive and specific local data that we don’t expect until next year, it would be premature to give a definitive commitment to introducing a Low Emission Zone at this stage.

“However the principle of such a bold move is sound and I am sure that our well thought out and positive response to Transport Scotland’s consultation is the way forward.” 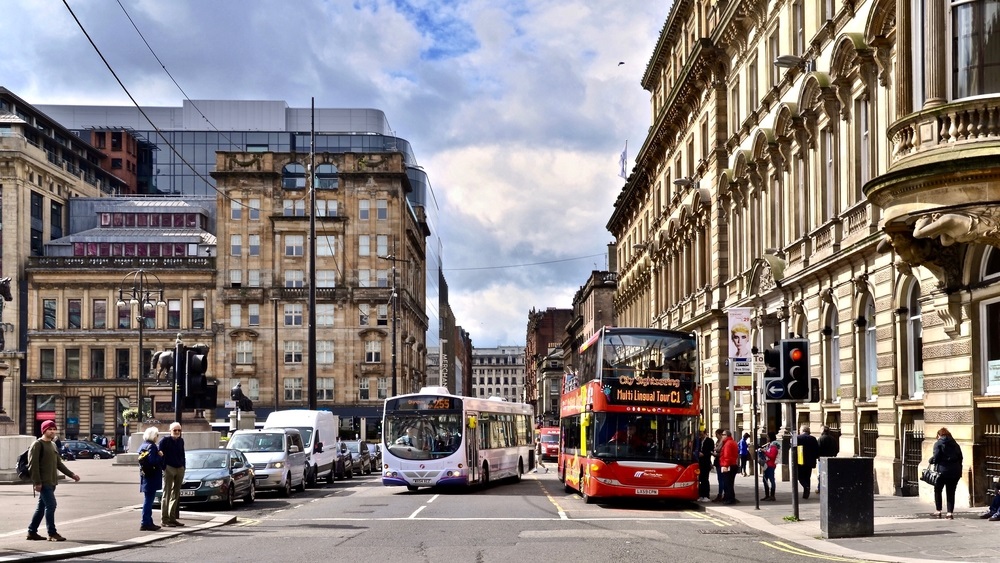 In its response to the LEZ consultation Dundee council has identified challenging timescales, funding, future proofing and external stakeholder involvement as key to the success of delivering LEZs.

According to the response, Dundee is reliant on public transport, in particular buses, which it says “form a vital element in the city’s accessibility for work, education and commerce”.

The city centre is also a major destination and interchange location for multiple bus services and any LEZ would have to ensure that “it did not impact on the availability or reliability of these services”.

It adds that as well as an LEZ other measures would have to be considered including: “reduced dwell times, no idling regimes, tackle congestion, providing buses signal priority at junctions and addressing passenger boarding issues”.

Lynne Short convener of Dundee city council’s city development committee said: “The principle is absolutely sound but a lot of thought and work on the implications for the city need to be considered before we add to the already extensive infrastructure we have in place to support clean air. ”

After the consultation closes on November 28 Transport Scotland will collate, analyse and report on its findings.

Some principles for the establishment of an LEZ in Glasgow have already been outlined, with the city council having identified a reduction in emissions from the city’ bus fleet as being central to its proposals (see airqualitynews.com story).