The council, which was not one of the authorities name within the government’s air quality plan as having to draw up proposals to tackle air pollution to bring the UK into compliance with EU limits, will vote on the measure at a Cabinet meeting later this month. 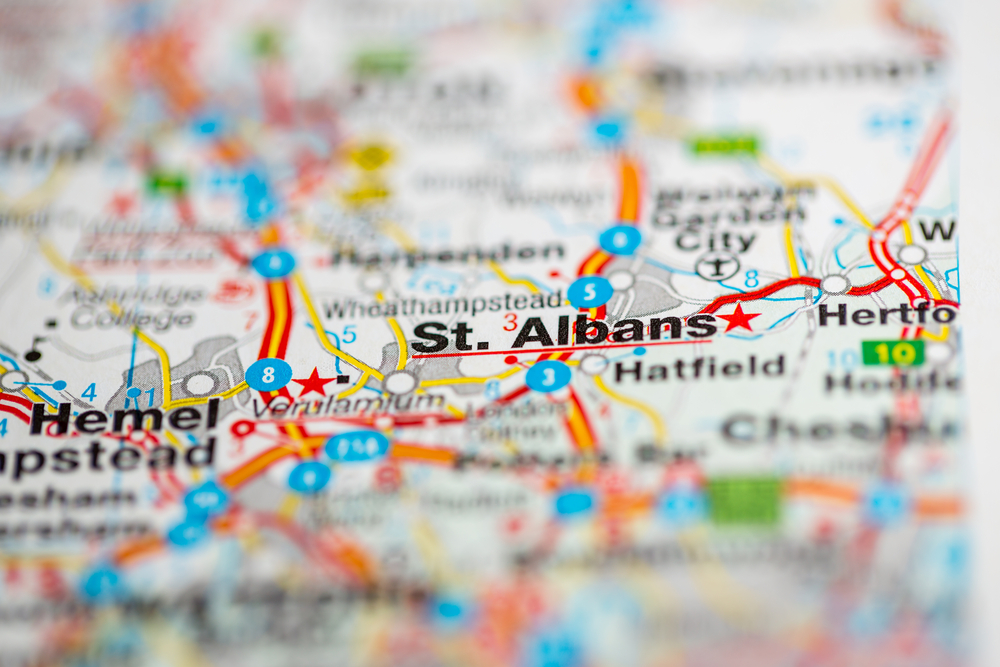 Clean air zones – which would limit or potentially charge for the use of some types of vehicles in highly polluted areas – have been identified by government as an effective means of improving air quality, and are among the measures set out in the national air quality plan, published in July, as effective in tackling emissions.

This comes after councillors on the community, environment and sport scrutiny committee recommended the measure for consideration at a meeting last week.

Plans are also in place to explore the use of Civil Enforcement Officers to fine drivers who keep their engines idling while parked.

Commenting on the Councillor Anthony Rowlands, chair of the committee, said: “The council has undertaken campaigns against the problem of engine idling.

“There have been publicity drives, social media activities and engagement with schools and other organisations.

“However, the consensus among the Committee members was that much more needs to be done to change the behaviour of drivers and we should look at developing our strategy further.

“There was a strong feeling that we should set up Clean Air Zones in the District. Moreover, Civil Enforcement Officers should be tasked with identifying idling vehicles and taking appropriate action against offenders, including issuing Fixed Penalty Notices.

“As a council, we are committed to reducing air pollution and I hope that the Cabinet accepts these recommendations and takes them forward without delay.”