China’s Ministry of Environmental Protection has issued instructions to local authorities in four cities to take action against air pollution.

Governments in the four northeastern cities in the Heilongjiang Province, including the capital Harbin, Hegang, Jiamusi and Shuangyashan have been told to implement the country’s national plan for cleaner air following reports of an increase in pollution levels in the cities in October. 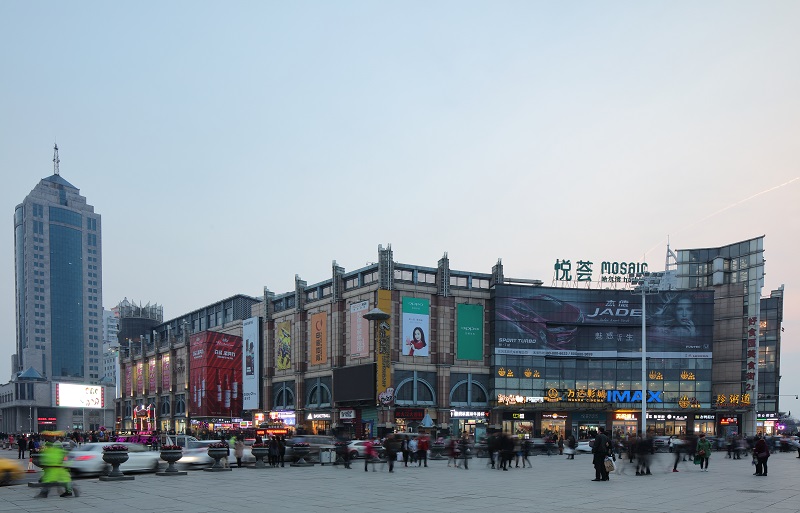 Harbin, capital of the Heilongjiang Province has been ordered to take action over air pollution

According to the Ministry, the rise in pollution was due to uncontrolled straw burning by farmers who traditionally burn straw after harvest and plough in the ashes, which they believe fertilizes farmland. Emissions from industry were also blamed.

The four cities now have 20 working days to submit plans to address the concerns over air pollution by submitting plans to tackle the emissions.

In the summer, China’s Ministry of Environmental Protection announced plans to reduce PM2.5 pollution, whilst also seeking to contain O3 pollution, through tackling emissions of nitrogen oxides and volatile organic compounds in a number of cities across the country (see airqualitynews.com story).