The Mayor of London, Sadiq Khan, has promised a major expansion of air quality monitoring capability in the capital to monitor air pollution at up to 1,000 locations across the city, as part of an international partnership launched today.

The move was announced by the Mayor alongside Sampath Raj, Mayor of the Indian city of Bengaluru, which along with London will lead a global partnership of world cities on tackling air pollution. The initiative will be delivered by the C40 Climate Leadership Group. 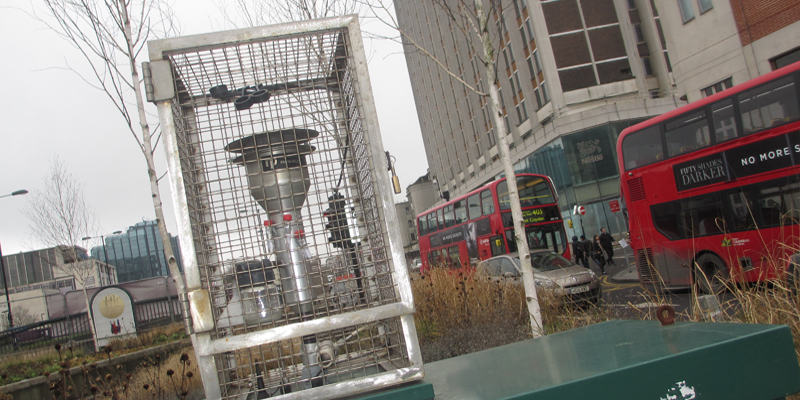 The Mayor of London is proposing to monitor air quality at over 1,000 sites in the capital

As part of the initative London will trial a new £750,000 mobile air quality monitoring system which will be used to analyse harmful pollution in hot spots including near schools, hospitals, construction sites and roads. ‎

The sensors are part of an air quality awareness project, organised by the FIA Foundation charity, running in schools in Delhi, London and Nairobi using a toolkit developed by the London Sustainability Exchange for the Mayor for use in London’s schools. ‎

Cities from the C40 network of 91 cities will be invited to apply to join the air quality partnership with the first meeting in Bengaluru in 2018.

The Mayor of London Sadiq Khan said: “Air pollution is a global problem that harms the lives of millions of people. Only by working together will we help beat this international health crisis and protect people from breathing in air so filthy it damages their lungs and causes diseases. I’m proud today to announce London and Bengaluru will be leading a new air quality partnership. We hope to work with key cities across the world and in India, including with our good friends here in Delhi.

“I’m doing everything in my power to clean up London’s lethal air from introducing the world’s first toxicity charge for older more polluting cars and bringing forward the Ultra-Low Emission Zone, to cleaning up our bus and taxi fleet. I’m pleased my ambitious work will soon be boosted by new state-of-the-art air quality sensor monitoring technology that will help deliver the most comprehensive data on toxic pollution ever.”

The Mayor is currently on a six-day trade mission to India and Pakistan to strengthen cultural and economic ties with London. 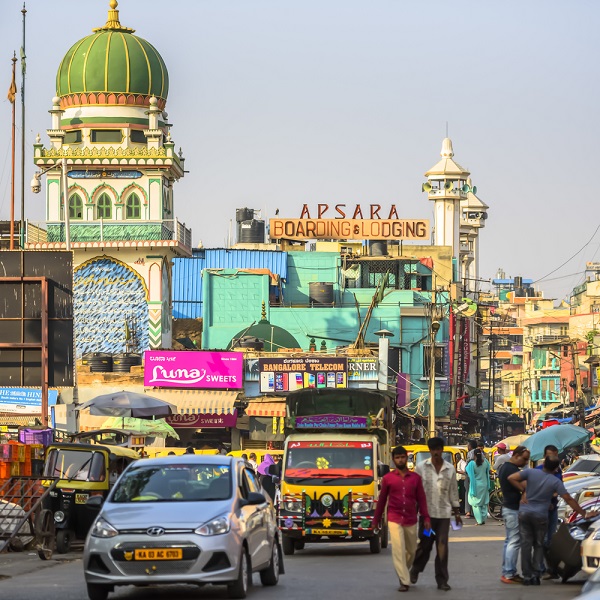 The Mayor of Bengaluru, Sampath Raj, said: “The City of Bengaluru is symbolic of the pace of urbanization we are seeing in India and in the global south. The city’s population has grown from 3.5 million in 1985 to nearly 11 million today.

“While this rapid growth has made the City of Bengaluru the driver of economic growth in the region, creating millions of jobs and market opportunities, the city has also experienced deteriorating air quality as a result of increased traffic congestion, and construction works. As the Mayor of the City of Bengaluru I am keeping a close eye on quality of life in the city and air quality is one such indicator that directly impacts the health and well-being of our citizens.”