A Stoke-on-Trent haulage firm has lost its licence to operate vehicles after one of its vehicles was found with a device designed to cheat emissions tests. 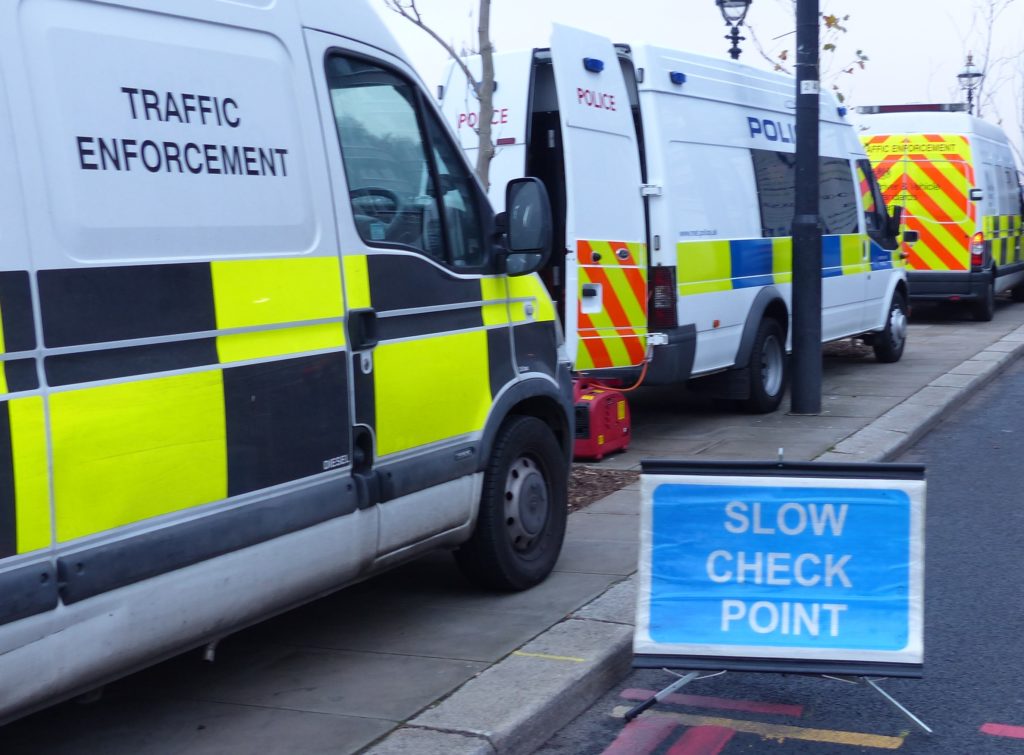 This came after it had been claimed that the company had operated a vehicle for over three years without realising that it required AdBlue – a chemical which reduces NOx emissions from diesel engines.

The West Midlands Traffic Commissioner said that although there was not enough evidence to conclude that the company had fitted the device to the vehicle, it had still kept the vehicle in operation.

The emulator device found on the vehicle had the effect of turning off the use of AdBlue and disabling the warning light on the dashboard which would have told the driver that the AdBlue system was not functioning.

As a result, the stated maximum emission levels of the vehicle were being exceeded, the Office of the Traffic Commissioner has claimed.

In a written decision issued after a public inquiry in Birmingham, Mr Denton stated: “The need for AdBlue should have been self-evident to anyone who understood the business of operating HGVs and who had kept up even a marginal acquaintance with the trade press over the last few years,” Mr Denton remarked

“The ignorance of basic operational issues displayed by everyone at the company is astonishing.”

AirQualityNews.com has contacted Rapid Response Deliveries Ltd for comment but has yet to receive a response.