Over 7,000 responses have been received by Leeds city council as part of its consultation into plans to introduce a clean air zone in the city.

The consultation into the proposals is entering its final week, having been open since the start of January (see airqualitynews.com story). 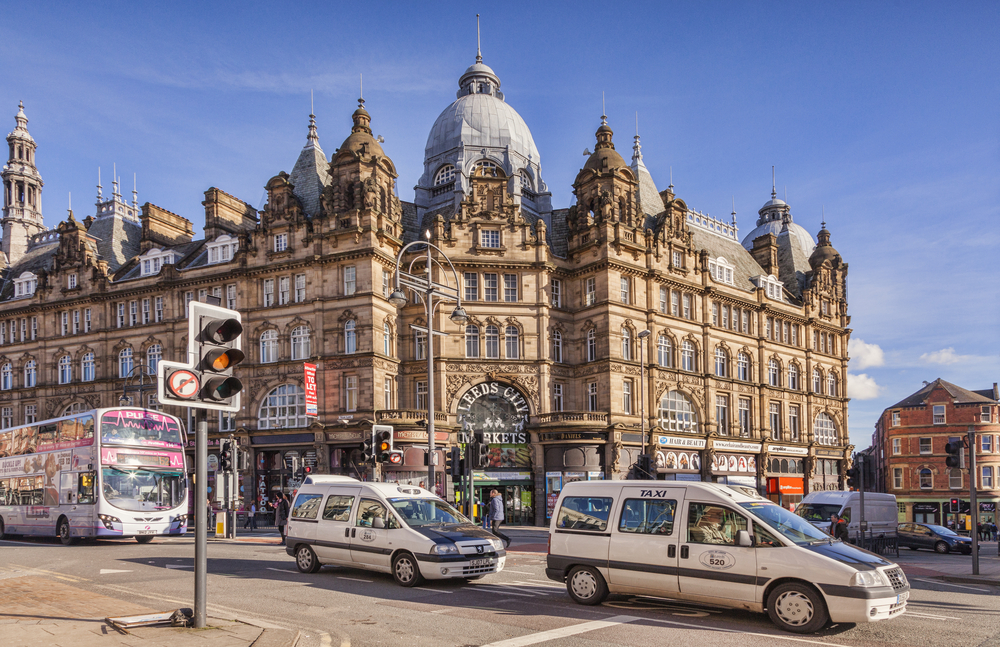 The authority was one of five named within the government’s 2015 air quality plan as requiring to establish a clean air zone by 2020 to help bring the UK into compliance with the Air Quality Directive target on nitrogen dioxide emissions.

Resulting proposals produced by the city council include the introduction of a Clean Air Zone that would charge buses, HGVs, taxis and private hire vehicles that fail to meet emissions standards for entering.

Under the plans, private vehicles would not be required to pay a charge to enter the Clean Air Zone from October 2018.

As part of the consultation, the city council has asked for views on the potential standards and charges applied to vehicles obligated to pay to enter the proposed clean air zone.

Public responses to the consultation will shape the council’s final air quality proposal which will be presented to the government for approval in 2018.

Councillor Lucinda Yeadon, Leeds city council’s executive board member with responsibility for sustainability and the environment, said: “Reducing air pollution in Leeds is vital for the health of our city, so it’s fantastic to see that almost 7,000 people have already shared their views on this important issue.

“I would urge everyone who hasn’t yet taken part to have their say on our plans for a charging clean air zone and other proposals to reduce air pollution before the consultation closes on Friday, March 2.

“The comments we receive as part of this consultation will help us provide a rounded proposal to submit to government later this year and ensure we are asking for support in the right areas, making sure we have the right funding to deliver the best possible proposal for Leeds.”

Other proposals being consulted on include raising the emissions standard of taxi and private hire vehicles to ultra-low-emission vehicles and seeking funding to assist local drivers with the cost of replacing vehicles.