Subscribe To Our Newsletter
Freight & Transport, Fuels, Health
Will Date

Researchers from the University of Birmingham have completed a major air quality monitoring project at Birmingham New Street Station, one of the country’s busiest transport terminals.

Results of the study showed that air pollution complied with legal limits in most areas, but were elevated at certain times of day. 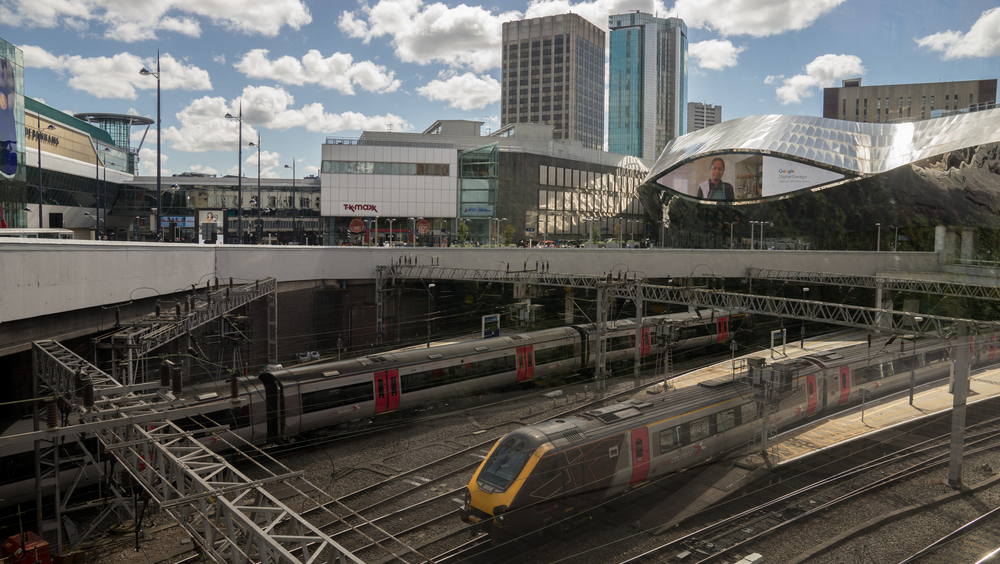 Carried out by research staff and students from the Birmingham Centre for Rail Research and Education at the University of Birmingham and Network Rail, the project used findings of readings of nitrogen dioxide and particulate matter (PM10 and PM2.5) concentrations in the station taken over a three month period in late 2016/early 2017.

The station environment was considered in terms of the European Union and Defra limits as part of the monitoring methodology.

The results showed that, although legal limits were met, the concentrations of Nitrogen Dioxide (NO2) were in excess of the EU Public Health limits, particularly on platforms adjacent to tracks mainly used by diesel trains.

The concentrations of particulate matter (both PM10 and PM2.5) were also in excess of the EU public health limits but not to the same extent as the NO2 concentrations.

Measurements for NO2 and particulate matter were taken on all platforms and in the concourse lounges. Both long term average concentrations and short term concentration fluctuations were measured.

The major peak of NO2 occurred in the early morning and late evening when diesel trains were idling in the station having just arrived from, or waiting to leave for their depots.

Professor Chris Baker explained: “Whilst individual peaks of pollutant could sometimes be identified with the presence of specific trains in the platform, this was not always the case. This suggests that the spread of pollutants through the station is quite complex.”

New Street station in the centre of Birmingham is the seventh busiest station in the UK and the busiest outside of London, with 170,000 passengers using the station on a daily basis.

Birmingham New Street station has 12 platforms beneath the large, new concourse, in a tunnel like environment, and the enclosed space is considerably smaller than other enclosed railway stations, such as London Paddington.

Although the station is electrified, many of the train services run on non-electrified routes and as a result, there are approximately 600 diesel train movements per day at the station.

Professor Baker added: “Birmingham New Street is a particularly complex station environment. As such it’s a positive that we’re able to bring together our researchers with the Network Rail team to understand the complex environment of the station.”