Analysis carried out by the Labour Party has suggested that more than half of the UK’s over 60s (56%) live in areas that are in breach of legal limits on nitrogen dioxide air pollution.

According to the Party, this amounts to over 7 million older people aged 60 and over lived in areas which breached legal pollution limits in 2015. 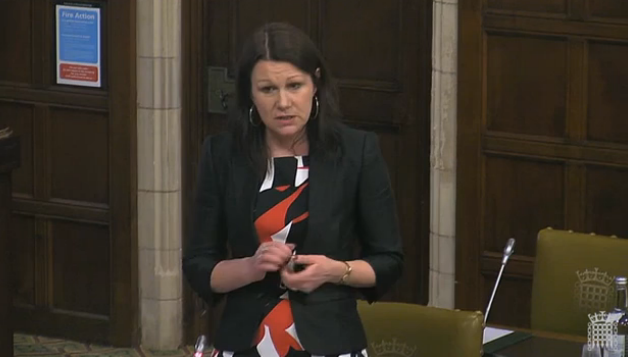 Figures were drawn from House of Commons Library analysis of ‘Local authorities which observed levels of NO2 exceeded legal limits in 2015’.

Labour has pledged to introduce a new Clean Air Act to address air pollution, should it be elected to power. The Party previously made the pledge in its 2017 General Election manifesto – although it has not indicated how this potential legislation would take shape.

Commenting on the figures, Sue Hayman, Labour’s Shadow Environment Secretary, said: “It cannot be right that the majority of older people live in areas with illegally poor and polluted air.

“Despite losing repeatedly in the courts on this issue, spending taxpayers’ money whilst doing so, the Government has completely failed to act on air pollution.

“Labour has promised a new Clear Air Act to get a grip on this escalating public health emergency.”