A study in Germany has suggested that background concentrations of nitrogen dioxide air pollution in urban and rural areas are linked to around 6,000 premature deaths in the country from cardiovascular diseases.

The study, carried out by the Helmholtz Zentrum München and IVU Umwelt on behalf of the German Environment Agency (UBA), also links NO2 pollution to diseases such as diabetes mellitus, hypertension, strokes, chronic obstructive pulmonary disease (COPD) and asthma. 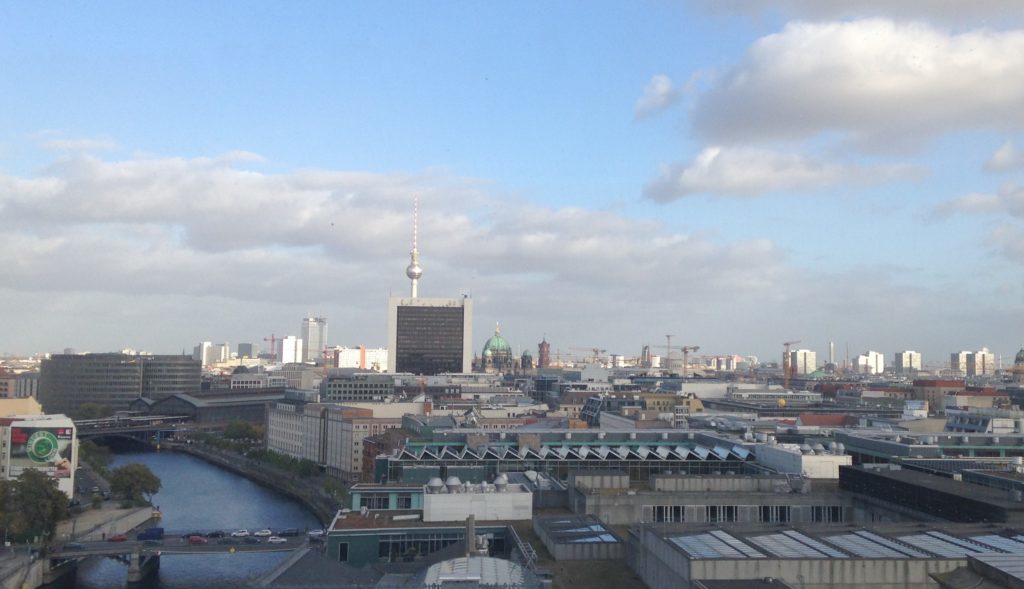 Looking at data from 2014, the study combined measurements and modelling of nitrogen dioxide concentrations with data on population density.

This was then assessed against public health statistics from the World Health Organization to estimate the statistical incidences of disease and deaths in Germany linked to nitrogen dioxide.

According to the UBA, data suggested that 8% of cases of diabetes mellitus could be linked to background NO2 exposure, whilst it may be possible to trace 14% of asthma cases could back to the same cause.

Estimates of the traffic-related share of disease burden were also made in both urban and non-city settings. UBA claimed that there is an increase of up to 50% in disease burden compared to regions in which only background concentrations were included.

UBA President Maria Krautzberger said: “The study proves how harmful nitrogen dioxide is to health in Germany. We must take every measure possible to ensure that our air is clean and healthy. The need for action is particularly urgent in cities with heavy traffic, a fact which the Federal Administrative Court has confirmed. There is even talk of imposing driving bans as a last resort.”

Figures published by the UBA last month suggested that NO2 levels in the country had dropped in 2017, although 70 municipalities had exceed the legal NO2 limit value.

According to the data, around 46% of measuring stations located near areas with high traffic recorded an exceendence of the 40 µg/m³ limit.

Commenting last month, Ms Krautzberger said: “Development is going in the right direction but we are still far from reaching our aim. Many cities are still exceeding the limit value which has been in effect since 2010, thus exposing many residents to large amounts of harmful nitrogen dioxide. Diesel-run vehicles in particular with high levels of real emissions are to blame, many of which were registered only recently and are on city roads.”