Subscribe To Our Newsletter
Freight & Transport, Fuels
Will Date

Measures announced in the Chancellor’s Spring Budget Statement to address air pollution have been welcomed, but the government has been criticised for not pressing ahead with action sooner.

Yesterday (13 March), Chancellor Philip Hammond announced plans to consult on the impact of Red Diesel in urban areas – following on from an initial consultation last year – as well as exploring how changes to Vehicle Excise Duty could support a switch to low emission vans. 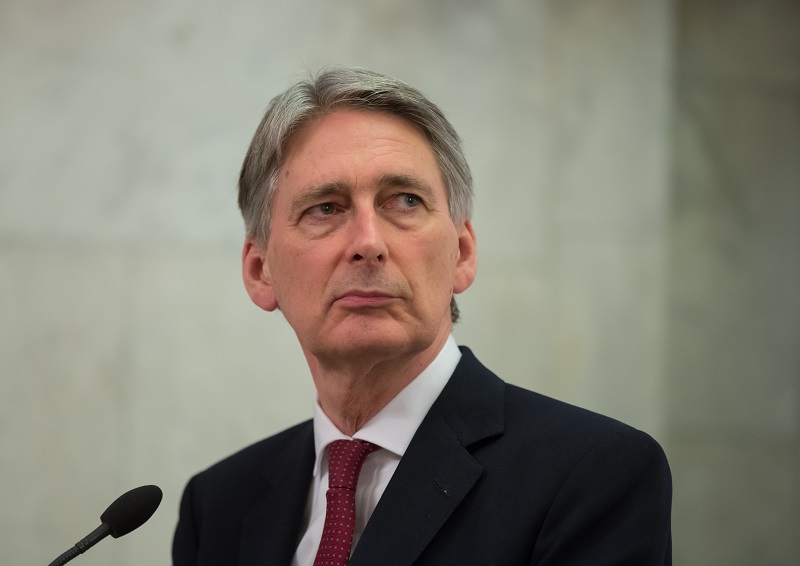 Chancellor of the Exchequer Philip Hammond

‘Red diesel’ is the term used for gas oil that is intended for use other than as fuel in road vehicles – largely in agricultural machinery, but also in appliances such as refrigeration lorries and construction equipment. It is coloured with a red dye to ensure it is not illegally used in road vehicles. The fuel currently benefits from a tax rebate compared to standard diesel.

Developers of low emission technologies – among them the liquid nitrogen cooling specialist Dearman – have claimed that a tax discount for red diesel is holding back investment in alternative technologies.

The company claims that there are as many as 26,000 refrigeration trucks operating in the UK which may use Red Diesel to power their secondary engines, and could be emitting a significant volume of particulate pollution into urban air.

Yesterday, the Treasury announced that its consultation on the fuel, which is expected to commence next week, will focus on the impact of its use in non-road mobile machinery on air pollution in towns and cities. 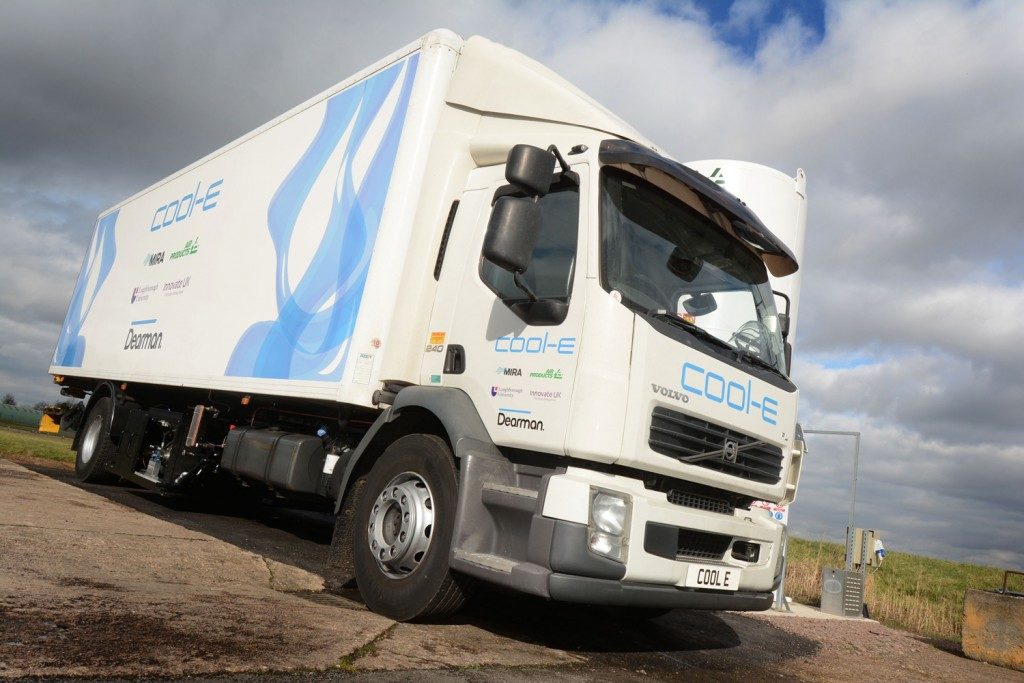 Dearman has called on the Chancellor to commit to acting on any findings that show the “damaging impact on air quality of red diesel”, particularly from transport refrigeration units.

The company’s chief executive Scott Mac Meekin, said: “I welcome the Chancellor’s announcement of a call for evidence on how red diesel contributes to poor air quality in urban areas. Specifically, this time the Treasury will be looking at how access to cheaper red diesel can disincentivise the uptake of cleaner technologies. This is an important step as the government seeks to tackle air pollution.

“The Chancellor should commit to acting on any findings that show how non-road mobile machinery, especially transport refrigeration units, pollute Britain’s air by being able to access cheap diesel. This would be a real boost to the clean technologies that are affordable and available on the market.”

Consultancy firm Ramboll has described the Chancellor’s focus on air quality as ‘encouraging’ – but the organisation called for more action to remove some of the most polluting vehicles from UK roads.

Among the measures welcomed by the company was the announcement of a forthcoming consultation on reducing VED rates for clean vans through creating a graduated first year rate to encourage ‘cleaner choices’ by van drivers. 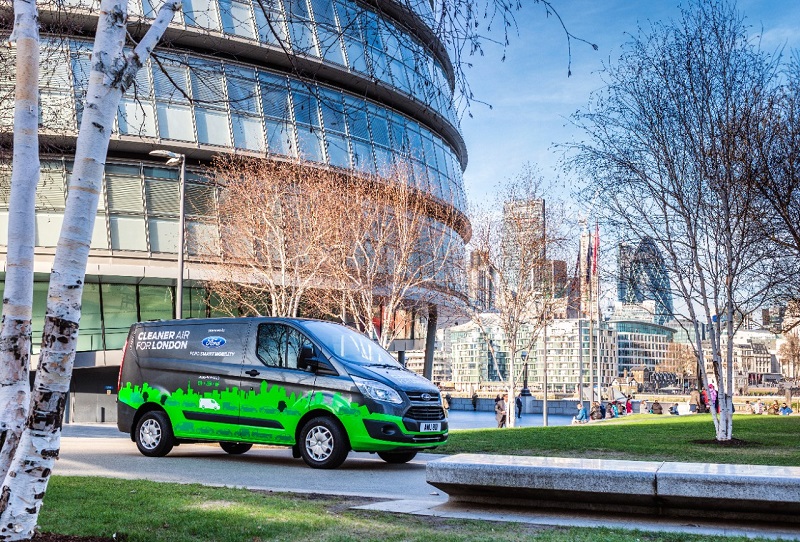 Commenting on the consultation, Lesley Vining, managing consultant at Ramboll, welcomed the step, but questioned whether it would be sufficient to push smaller operators to explore low emission models.

She said: “Reducing tax on the cleanest vans would provide an advantage to those white van drivers who can already afford to regularly upgrade their vehicles; these are most likely to be the large fleet operators.

“However, it is the oldest vehicles that emit the most pollutants and we consider that these tax incentives would have little impact in the rate of removal of these vehicles from our streets.

However, campaign group ClientEarth, which has previously led a number of successful legal challenges against drafts of the government’s clean air plans has criticised the Treasury for consulting on the measure, rather than taking immediate action.

Andrea Lee, senior clean air campaigner at ClientEarth, said: “Reducing duty on the cleanest vans is a welcome move, but the Chancellor should be getting on with it now, not launching yet another consultation. The government knows that it needs to encourage cleaner forms of transport in order to clean up illegal and harmful pollution.

“If he was serious, the Chancellor would have found money to help British industries develop cleaner van technologies and give people and business more options to reduce their emissions.”