The Department for Transport has given £8.8 million in funding to improve hydrogen refuelling infrastructure, and support the roll out of hydrogen fuelled electric vehicles in the UK.

The funds were awarded to a consortium which includes companies such as ITM Power, Shell, Toyota, Honda and Hyundai.

The fund will see police cars and taxis will be among nearly 200 new hydrogen powered vehicles switching to zero emission miles, as well as investment in the infrastructure.

The new charging points also means that hydrogen cars will be able to travel further around Britain than ever before, with new refuelling stations in Southwark, Isleworth, Birmingham and Derby paving the way for future expansion. 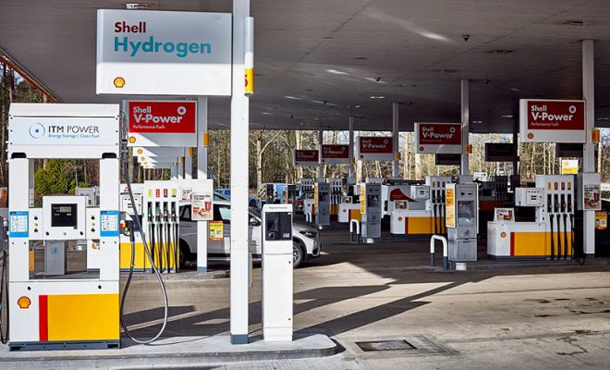 As well as being involved in the police car scheme, ITM has launched a hydrogen point at the Shell service station at Beaconsfield on the M40 motorway

There will also be a further £13.1m investment, including support from the companies in the consortium and other sources.

“Hydrogen has huge potential, especially for those making longer journeys and clocking up high mileage. That is what makes this project truly exciting. Not only is it demonstrating the technology in action, but it is also developing the refuelling infrastructure needed for the future.”

It’s believed that the increased range offered by hydrogen cars for longer journeys makes a potential switch  for those regularly driving long distances easier, with refuelling times comparable to diesel or petrol vehicles, and emitting only water from the tailpipes.

Fuel cell electric vehicles (FCEVs) are powered by electricity generated on-board the vehicle from hydrogen fuel passing through a fuel cell stack. This means they do not need recharging and instead, the driver refills the tank at a hydrogen refuelling station, in the same way they might do with a petrol and diesel car.