MappAir, which was launched in December, combines data from satellites and air quality data from EarthSense’s ‘Zephyr’ network of fixed and static air pollution sensors to provide projections for the whole of the UK up to a 100 metre resolution. 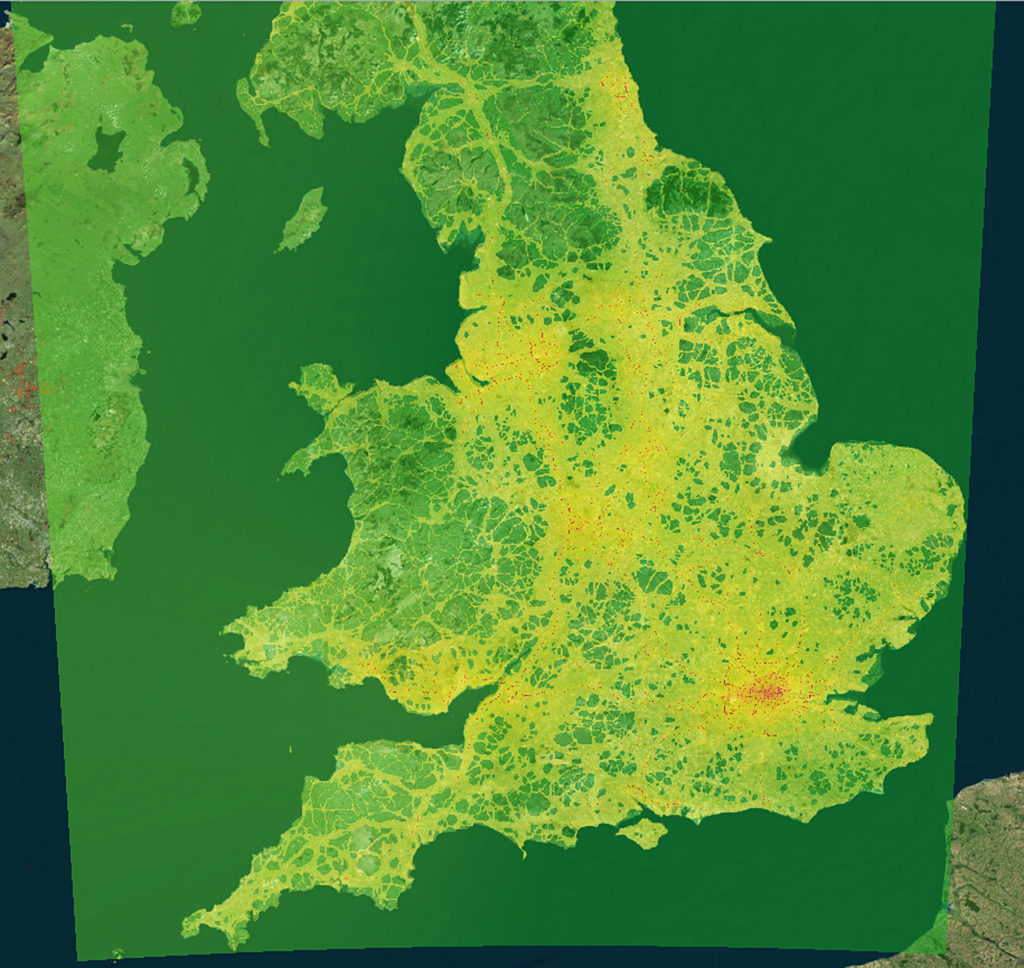 MappAir provides ‘hi-res’ data on nitrogen dioxide and now PM2.5 across the UK

In addition to satellite and traffic data used in the original MappAir product, MappAir 2.0 uses the Government’s Automatic Urban and Rural Network (AURN) air quality data as well as non-traffic sources such as the National Atmospheric Emissions Inventory (NAEI).

MappAir 2.0 also considers the effect of topology and includes factors which determine how pollution behaves for example slope, EarthSense says.

Particulate Matter (PM) is microscopic solid or liquid matter suspended in the Earth’s atmosphere. Sources of PM can be natural or man-made and they have impacts on climate and precipitation and can adversely affect human health.

Tom Hall, managing director of EarthSense, said: “Feedback from existing users of MappAir, including the Fighting for Air campaign where we worked with the BBC and the King’s Heath community in Birmingham resulting in over 1.5 million air pollution map look-ups, showed that while the original MappAir product was a first in terms of air pollution mapping there was scope for further development.

“MappAir 2.0 is unique. There is no other product available that offers this level of detail in terms of resolution, data sources, validation and application. MappAir 2.0 provides access to NO2 and PM2.5 annual average data for the whole of the UK, right down to street corner or postcode level and now, another first, includes it owns combined air quality index for both pollutants.”

EarthSense is a joint venture between aerial mapping company Bluesky – a specialist in aerial surveying and thermal data – and the University of Leicester.