Over the last few years, our increased awareness of the dangers of breathing polluted air has finally begun to drive change. 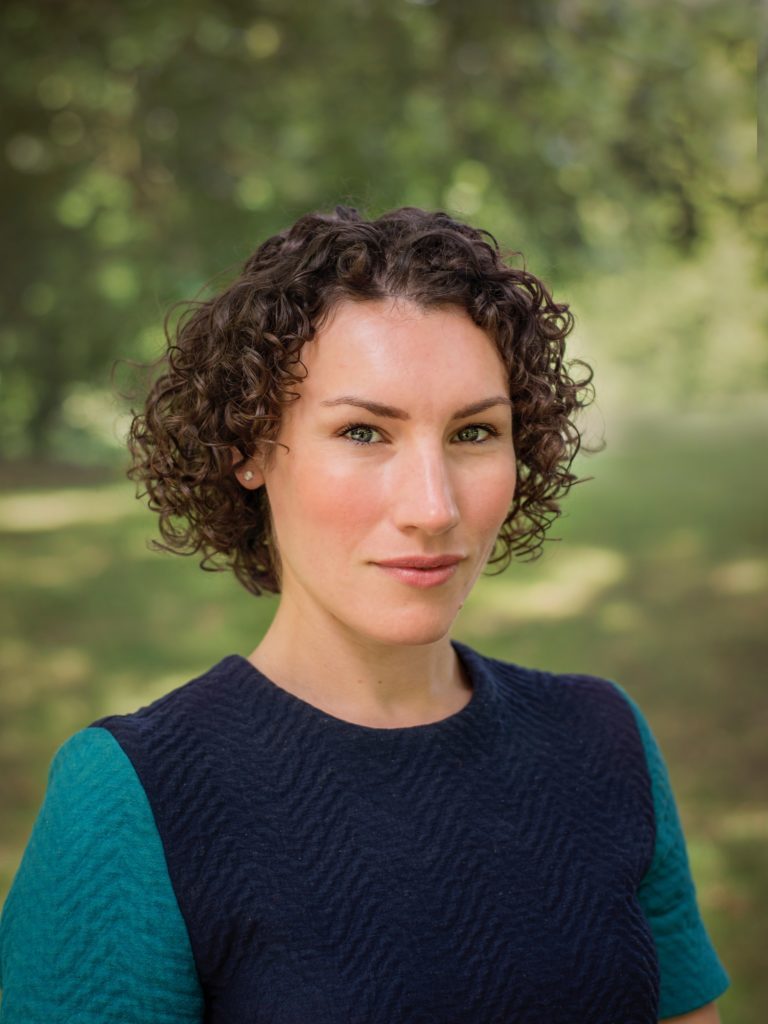 The Volkswagen scandal led to a crackdown on vehicle emissions, low emission zones have forced cities to act and electric fleets are expanding across the country.

We are starting to question our lifestyle choices in the hope of reducing the impacts of air pollution. But do we really know enough about the air we breathe?

There are 300 official air quality monitoring stations in the UK. These monitors only measure the air directly surrounding them, and the results from these monitors decide whether an area is in breach of guidelines set by the EU.

But what really matters to our health is the air that we actually breathe throughout our day – not the air measured by a monitoring station on a road in the middle of nowhere.

Air quality measurements are determined by several factors including air flow, background emissions and weather. Hotspots with low ventilation can accumulate toxic levels of pollution, whereas an open space just one street away can have much cleaner air.

At a recent conference, a council representative proposed a plan to reduce the nitrogen dioxide levels to under 40ug/m3, the EU limit average value. The monitor in question is positioned outside of the town. To meet clean air targets, traffic was to be diverted away from the monitor and through the city, at the expense of the health of local citizens living in the centre.

Meeting legal limits for certain sites should be part of our air quality focus, but the real work should be on reducing our overall exposure to air pollution to improve health and wellbeing.

To do this, we first need to fully understand air quality and the long-term impacts of nitrogen dioxide exposure. This can only be achieved with the availability of low-cost accurate sensors for nitrogen dioxide. There are several technologies from companies, including Airlabs, that have made significant improvements in this area, but not enough funding has been made available to fully develop the products and test the results.

To gauge a true understanding of exposure, it’s vital we develop a detailed model of airflow pathways and a larger network of sensors across the UK. This model needs to map the number of people breathing the air in each area, so we can then prioritise action in polluted, busy locations.

I was recently asked to comment on a report commissioned by a school to support its use of renting playing fields by the junction of two main roads. These fields would be predominantly used in the morning and late afternoon, just as traffic is highest and air quality poorest. Yet the use of diffusion tubes, which give a 24-hour average calculated that over the school day exposure would be low.

Rather than a focus on protecting the health of the children, the report rubber stamped the school decision and protected the school against parents who disagreed.

No level of nitrogen dioxide exposure has been shown to be safe. As we come together on Clean Air Day, let’s be clear that the fight against toxic air pollution will not be over just because government manages to hit arbitrary targets.

We are facing an urgent public health crisis and we must come up with a credible plan that protects the lungs of people everywhere. Not just at monitoring stations.