Confusion among consumers over different fuel types and their impact on air quality and emissions is continuing to hamper new car sales, delegates at the LowCVP conference were told last week (12 July).

And, despite car buyers increasingly turning away from buying new diesel cars, car makers are yet to see consumers moving towards alternatively fuelled and low emission vehicles in large numbers, the conference was told. 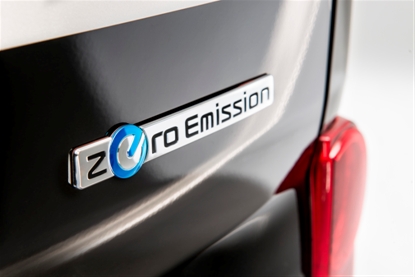 Coming in the wake of the government’s ‘Road to Zero’ automotive strategy last week (see airqualitynews.com story), speakers were asked to address the question: ‘How far can consumers take the drive to zero emission vehicles?’

Within the strategy, government has set an ambition to have at least half of all new cars sold in the UK conforming to an ‘ultra-low emission’ standard – emitting less than 50g of CO2/km from the tailpipe – by 2030, a transition that government says will be led by ‘industry and consumers’.

However, this focus on a consumer-led approach was questioned by Professor Jillian Anable, Professor of Transport and Energy at the University of Leeds’ Institute for Transport Studies, who argued that government policy is likely to be the biggest driver for change in the transport sector.

She said: “Consumers do not have the responsibility for this problem, and we cannot rely on them to do things that we think that they ought to do. That should not be controversial to anyone, given that we know what has happened in the car market over the last two to three decades.

“It is only [government] policy that has led to product policy, which has made a difference in the right directions for social objectives in the car market. Why should we expect that it is the consumer that takes us forward?”

Professor Anable added that up-front cost for a new car is often a large factor in deciding consumers’ purchasing choices, which can put some buyers off new alternatively fuelled options, even if overall lifetime costs are likely to be lower than conventional petrol or diesel cars.

“Consumers are interested in short payback periods, they value the upfront cost much higher. The whole idea behind electric vehicles that they have low running costs is a really difficult thing to get over to consumers, and they don’t do the maths. We have done a lot of work on this over the years, and they use rules of thumb to do many of these cost calculations.”

Later in the session AA president Edmund King outlined polling carried out by the automotive body, which detailed many of the barriers to the further adoption of AFVs [alternatively fuelled vehicles] as currently perceived by car users.

The survey by AA Populus of over 10,000 drivers suggested that over 70% of respondents would consider buying an electric vehicle at some point in the future, whilst nearly 30% said they would not.

AA Populus found that the key barriers to EV uptake included the purchase price, uncertainty over vehicle range, the availability and accessibility of charging points, battery durability and service and repair infrastructure.

Commenting on the findings, Mr King said: “Generally, people may say that drivers see too many barriers to early adoption of EVs. Some of these perceptions may be myths, but that doesn’t matter if it is the way people think. You have got to overcome that.”

However, Mr King stated his belief that manufacturers were among the key agents in pushing buyers towards AFVs, and said that he believed that an ‘iconic’ electric model would speed up a shift towards low emission cars.

He added: “Build it and they will come. Go back ten or eleven years to 2007 when the iPhone came out and there were a lot of people saying ‘touch screen won’t work’. In ten years the iPhone has revolutionised many people’s lives, and I think it will be the same with electric vehicles.

“Once a manufacturer cracks that with an EV, I think that will do more than public policy or anything else because people will flock to it when it is a good product.”

Ian Plummer, director of the car comparison website Auto Trader, which is visited by several million car buyers every year, claimed that confusion over different fuel types among car buyers is presenting a challenge for the motor trade across the board.

He said: “The first thing to understand is that consumers are very concerned and they recognise the role that they play. The vast majority recognise that the pollution caused by cars in the UK is worrying. 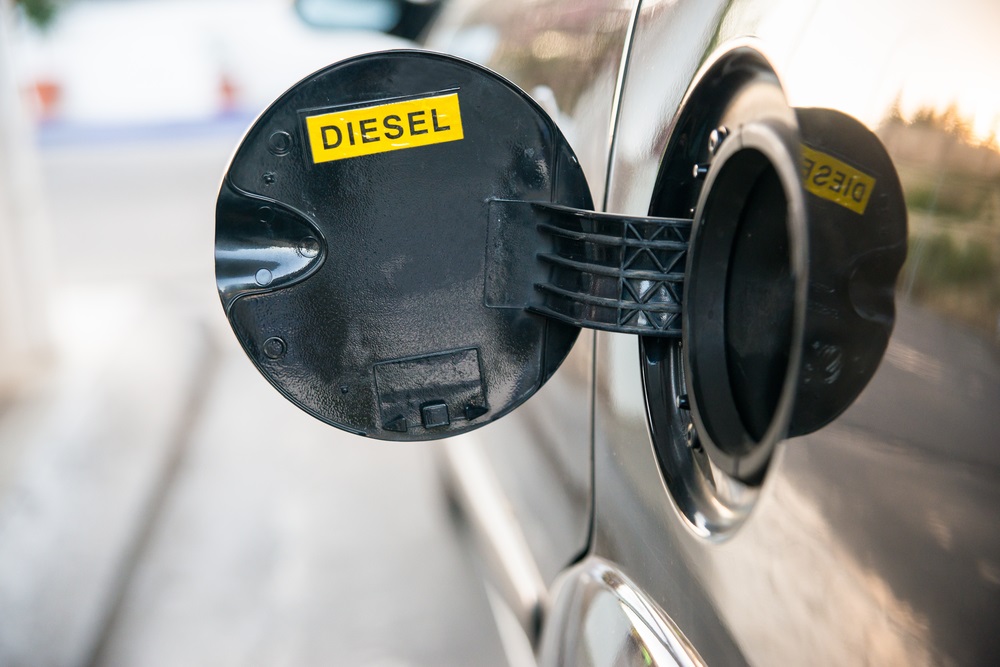 Consumers are buying fewer diesel cars, but this has not translated into a huge surge in interest in low emission vehicles, LowCVP’s annual conference heard

“Equally, a large proportion understand that pollution is a part of the consideration of the factors that they will need when buying a car.

“In reality we see that people are more confused and unsure of what to do. Changes of debate, with the demonisation of diesel has simply made the fuel choice more uncertain and more challenging.“

Mr Plummer added that the ‘demonisation’ of diesel cars, in discussion around their impact on air pollution, had still not led buyers to switch more rapidly to alternatively fuelled vehicles.

This, he said, had: “…led to a level of indecision among consumers which is delaying car purchases and is good for nobody, consumers or industry. The result of this is one of inaction and indecision.

“Consumers are taking decision based on their personal context rather than societal ones.”