London boroughs are being urged to bid for an additional £6 million in funding which has been made available through the Mayor of London’s Air Quality Fund.

Through the latest round of funding, City Hall aims to establish four new Low Emission Neighbourhoods (LENs), as well as extending work to tackle emissions from construction machinery. Mayor of London, Sadiq Khan, pictured in Leyton today announcing the latest round of funding for measures to tackle air pollution in the capital

The deadline for funding applications is January 11 2019. Click here for full details on submitting an application.

The Mayor, Sadiq Khan, announced the latest round of funding at a visit to business owners on Francis Road in Leyton, Waltham Forest, who have introduced a cargo bike and electric vehicle delivery service, supported by a £400,000 City Hall Air Quality Fund grant.

He said: “Our filthy toxic air is a national health crisis, contributing to tens of thousands of premature deaths in the UK every year. The bold action we’ve already delivered such as establishing Low Emission Bus Zones, cleaning up the bus and taxi fleets and delivering the T-Charge in central London, are starting to have a positive impact.

“Today’s funding will help boroughs to deliver targeted action to complement these strong measures and improve their local areas for the benefit of all Londoners.

“Despite all that I’m doing here in London, we can’t win this battle until the government provides extra resources and delivers a national scrappage fund to get the dirtiest vehicles off our streets and a new Clean Air Act fit for the 21st century.”

Six smaller Business Low Emission Neighbourhoods are being delivered by the Mayor and business groups.

The announcement was welcomed by the Leader of Waltham Forest council, Clare Coghill, whose borough has been among those to carry out projects to address air pollution using existing funds from City Hall.

Projects in the borough have included the ‘Enjoy Waltham Forest’ scheme – mostly funded by Transport for London – which has sought to reduce residents’ dependence on private cars for short journeys through upgrades to walking and cycling infrastructure.

Commenting on the latest round of funding, Ms Coghill said: “We know that air quality is a huge concern for our residents and sadly around 270 people in the borough die from illnesses related to air pollution every year. Therefore, we’ve made tackling this issue as a priority through the Enjoy Waltham Forest programme and our work with the Mayor’s Air Quality Fund.” 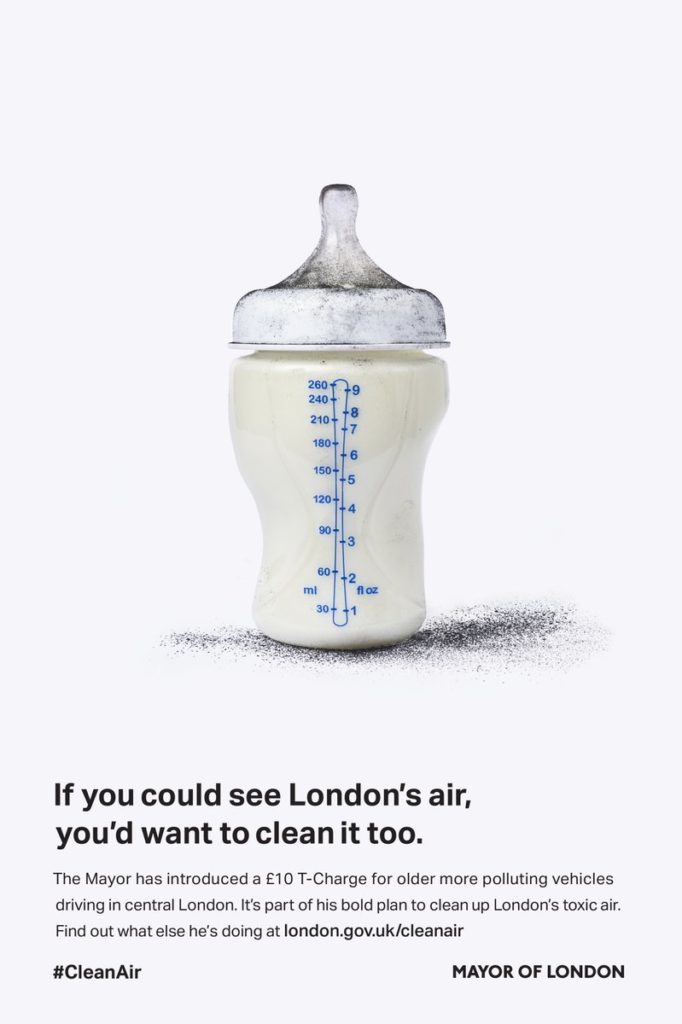 According to City Hall, the latest round of funding will ‘help to complement’ measures such as the T-Charge, introduced in Central London last October, and the Ultra-Low Emission Zone, which will come into effect in early 2019, aimed at addressing vehicle emissions in the capital.

These measures have been criticised by the London Conservatives, who have claimed that the Mayor’s air quality measures put ‘disproportionate’ costs onto individuals and businesses.

Tony Arbour, Conservative Assembly Member for South West London, said: “Cleaning up London’s air is of vital importance, but it must be done fairly and proportionately.

“While the Mayor charges Londoners £23m a year for his T-Charge, this £6 million fund – the equivalent of a measly £180K per London borough – pales into insignificance.

“The Mayor needs to focus on how he can more effectively use his multi-billion-pound budget to bring about the cleaner air that we so desperately need.”